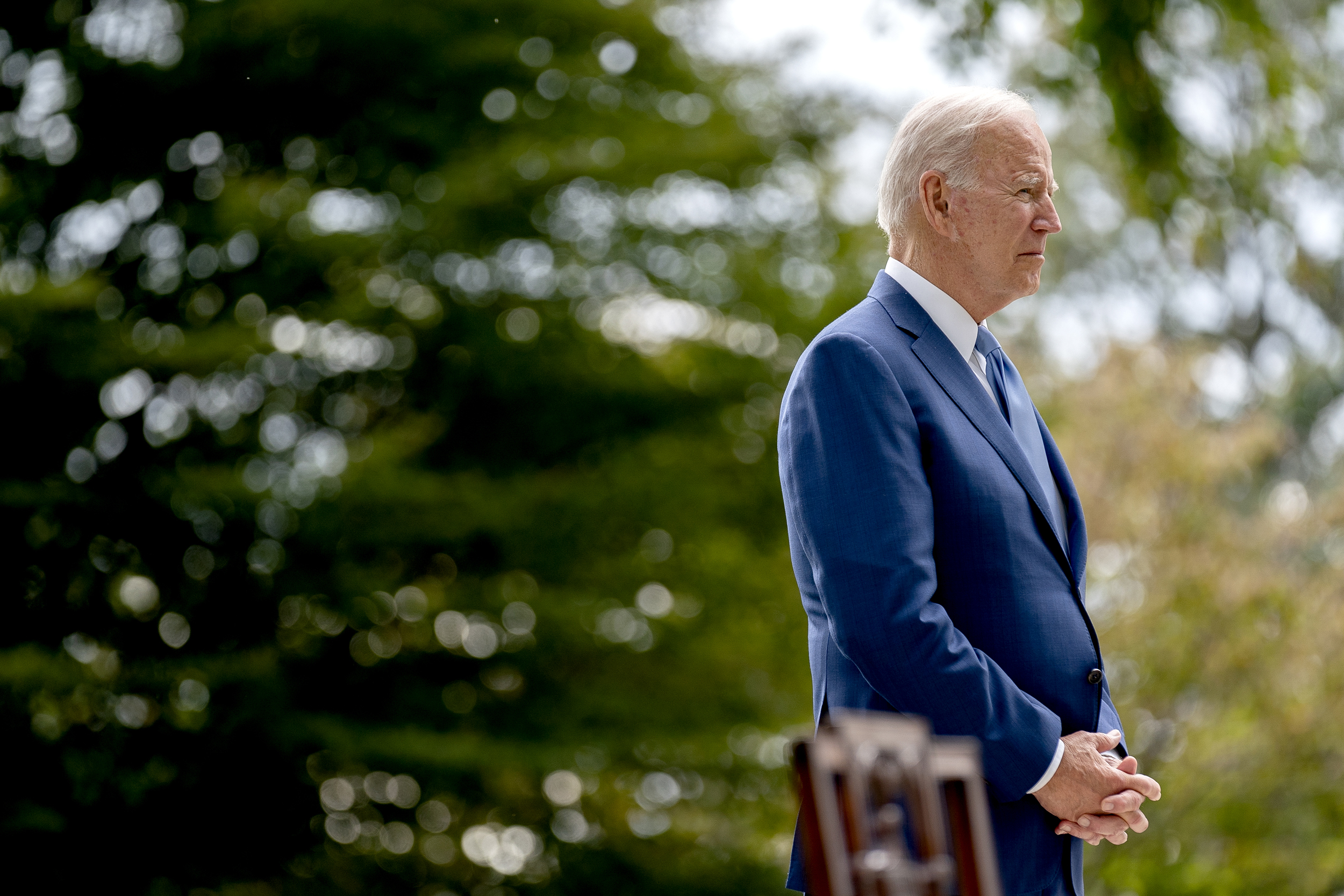 For much of the year, Republicans were content to blame President Joe Biden for his efforts to end the Covid-19 pandemic. The more the White House took steps to save lives, the more GOP voices complained that those efforts were at odds with Republicans’ philosophical beliefs about “freedom.”

Indeed, it’s been amazing to watch the usual suspects embrace the same talking point at roughly the same time. House Minority Leader Kevin McCarthy recently complained on the House floor, “I took President Biden at his word; I took him at his word when he said he was going to get Covid under control.” Within a week, the editorial board of The Wall Street Journal and Fox News personalities were pushing a similar line.

Yesterday, as Wonkette noted, the Republican National Committee packaged the argument into an 11-word, bumper-sticker-style attack.

“Joe Biden promised he would shut down the coronavirus,” snarked the RNC via the @GOP Twitter account. “He failed.”

Given the sudden ubiquity of the talking point, it’s hard not to wonder whether some Republican pollsters found a focus group or two that found this persuasive. Indeed, I can appreciate why the argument may even have a child-like appeal to those who have no meaningful understanding of current events: Biden’s principal focus has been on ending the pandemic; the pandemic isn’t over; ergo, the right is justified in blaming Biden.

The problem, of course, is that reality shreds the argument as indefensible.

At this point, we could talk at length about how effective the Biden administration’s vaccine rollout has been. Or we could explain that ending a crisis of this magnitude takes more time than any of us would like. Or we could discuss how much better things might’ve been if the president’s immediate predecessor hadn’t failed so spectacularly in dealing with the pandemic in a responsible way.

Or we could explore the degree to which Republicans themselves have hampered Biden’s efforts, making this entire line of attack hopelessly bizarre.

But even putting all of these relevant angles aside, among the serious problems with the RNC’s nonsense is the set of incentives it creates: The Republican Party is telling its base, in no uncertain terms, that if they want to hand Biden a political defeat, they have the power to do so.

All rank-and-file Republicans have to do is act in the most irresponsible ways possible — don’t get vaccinated, don’t get booster shots, don’t wear masks, etc. — which will extend the Covid crisis, and in turn, make it easier to blame Biden for not “shutting down the coronavirus.”

Imagine how much better off we’d be if the Republican National Committee made an aggressive effort to encourage GOP voters to protect themselves and their communities from Covid-19, instead of pretending the White House is responsible for the ongoing crisis.