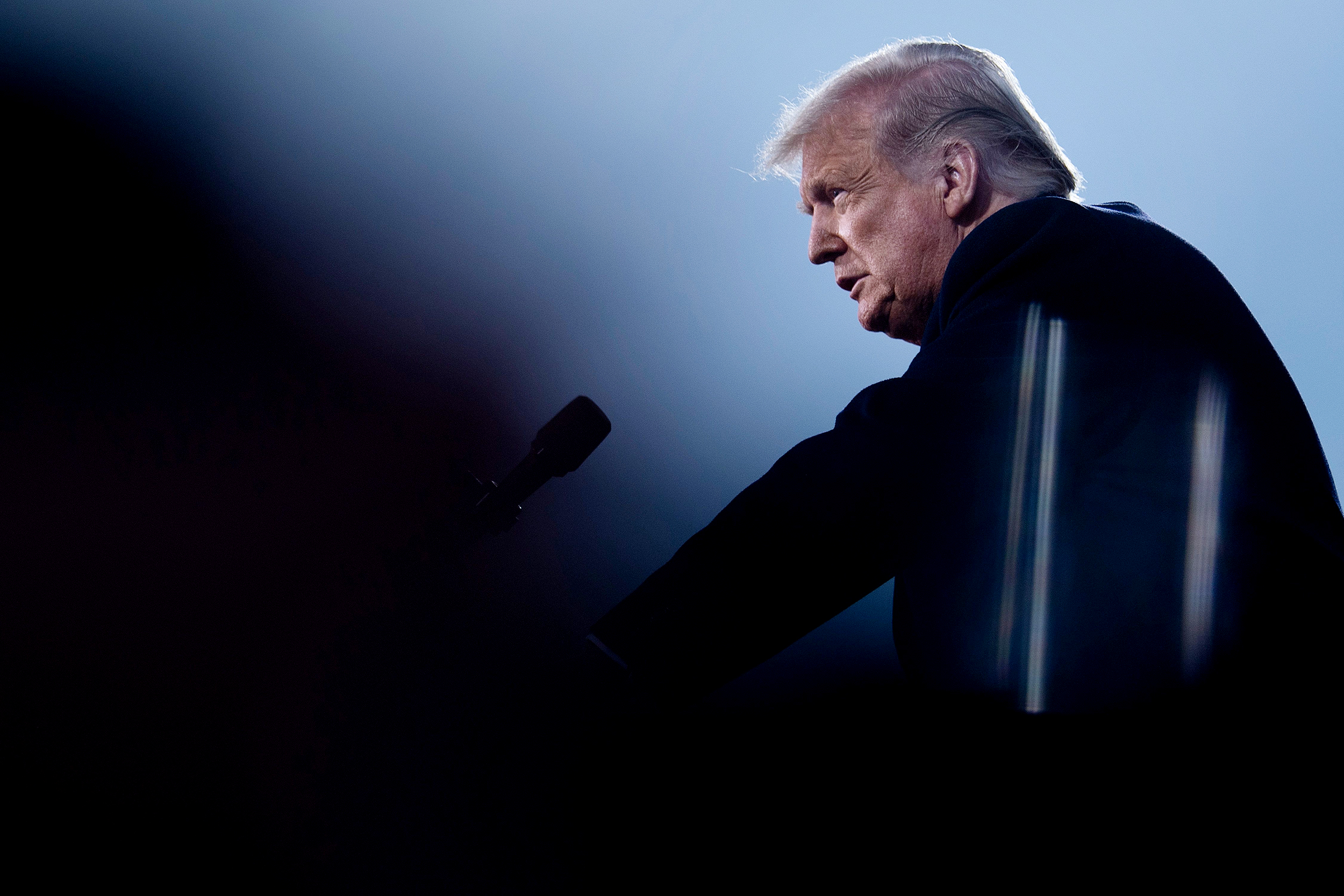 Donald Trump sat down this week for another interview with the Christian Broadcasting Network, and while the former president and David Brody covered a lot of ground, it was the Republican’s comments about allegations of racism that stood out for me.

“They say it about people that are less racist than any people anywhere in the world. OK? ‘You’re a racist.’ And whenever you hear that term, that means you’re winning because what they’re doing is, that’s their last card. And they’ve used it with me, and it’s failed very badly.”

Let’s just briefly review some of the more obvious flaws. Right off the bat, Trump isn’t “winning.” He left office last year as an unpopular president after losing badly.

Also, Trump has been accused of racism, not as some kind of desperate political ploy, but because of the many instances in which the Republican has engaged in overt and indefensible racism.

As for the idea that accusations of racism against him have “failed very badly,” there’s ample evidence to the contrary. National polling has found that a narrow majority of Americans agrees that Trump is, in fact, racist.

But as important as these facts are, there’s another dimension to this that’s worth appreciating. As Trump put it in the CBN interview, whenever someone is accused of racism, that means that person is “winning.”

The fact that his targets are Black women is, I’m sure, just a remarkable coincidence.

All of which leaves us with an obvious follow-up question: Does Trump believe James, Reid, and Willis are all “winning,” since he baselessly accused them of “racism”? Were his allegations evidence of the former president playing his “last card”?