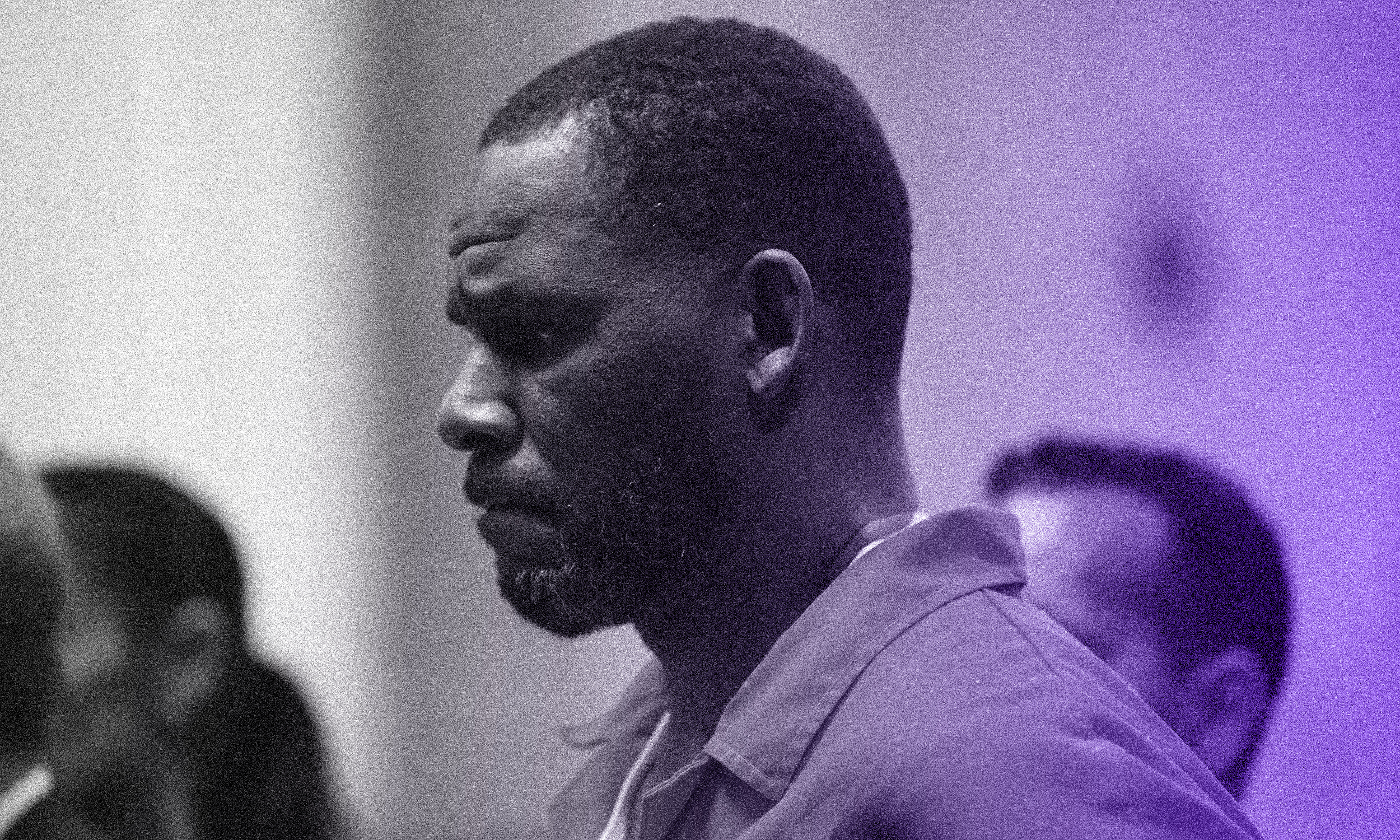 On Monday, disgraced entertainer R. Kelly was found guilty of pursuing a decadeslong scheme to use his fame to sexually abuse young women and children.

The R&B singer, whose real name is Robert Kelly, was found guilty on all nine counts he faced: one count of racketeering and eight counts of violating the Mann Act, the federal law that prohibits transporting people across state lines “for any immoral purpose,” including prostitution. He could face decades in prison.

The case revealed gruesome details about Kelly’s abusive behavior, including testimony alleging that he arranged to marry and impregnate the late singer Aaliyah as a teenager so she couldn’t testify against him, that he knowingly spread herpes to several of his young victims and that he slapped and choked one of his teenage victims until she passed out because she had texted a friend.

The verdict is certainly a victory for Kelly’s Black female victims, who hopefully feel vindicated after years of mockery and neglect, but its long-term impact is less clear.

In 2008, Kelly was acquitted of all charges stemming from a child pornography case. The case followed decades of reports and allegations that the chart-topping singer abused young girls, including Aaliyah, who died in a plane crash in the Bahamas in 2001 at age 22.

On Monday, lawyers and law enforcement officials suggested that the verdict was, indeed, a sign of things to come.

“R. Kelly thought that he could get away with all of this, but he didn’t,” lawyer Gloria Allred, who has represented some of Kelly’s victims, said at a news conference after the verdict was read. “Despite the fact he thought he could control all of his victims, he was wrong.”

Allred said the case should be seen as a warning to other celebrities who use their power and influence to abuse others.

“The question is not if the law will catch up to you. The only question is when,” Allred said.

It remains to be seen whether the R. Kelly verdict is a sign of widespread accountability to come.

“No matter how long it takes, the long arm of the law will catch up with you,” said Kasulis, who praised her team’s work during the trial.

But such comments are optimistic — perhaps overly so. Data compiled by the National Center on Violence Against Women in the Black Community found that 1 in 4 Black girls experience sexual violence before age 18. The data include a Justice Department finding that 1 in 5 Black women in America are survivors of rape.

For the R. Kelly case to truly be seen as a success, it can’t just topple the rich and famous — it needs to hold powerful men who aren’t celebrities accountable, as well.

Thanks to the House, local police forces will still get military-grade weapons