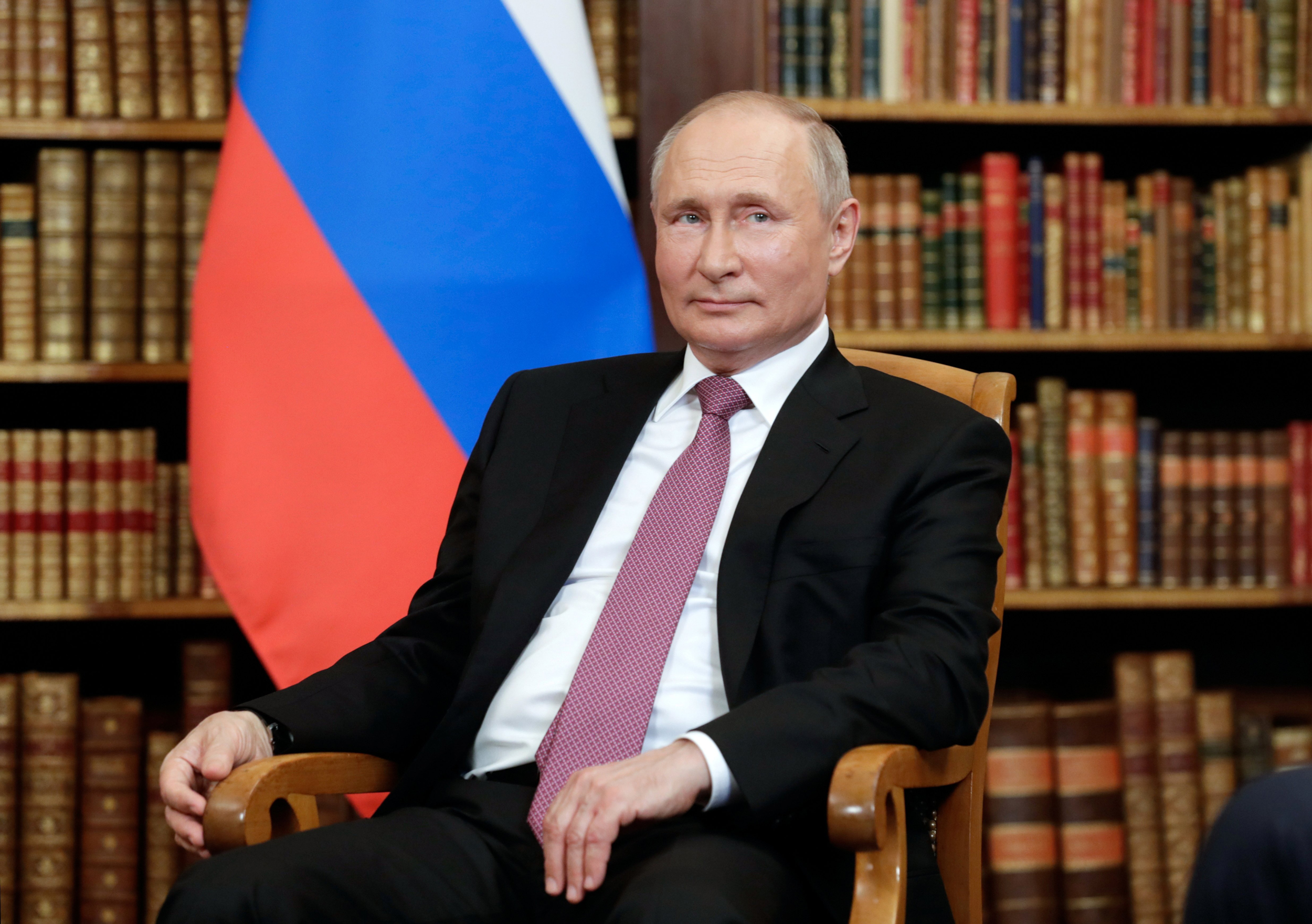 Early on his presidency, Donald Trump was reminded in an interview that Russian President Vladimir Putin is “a killer.” The Republican replied, “There are a lot of killers. We’ve got a lot of killers. What, do you think our country’s so innocent?”

As we discussed at the time, Americans weren’t accustomed to hearing their president be quite this critical of the United States. It was just as odd to see a U.S. chief executive drawing a moral equivalence between us and an autocracy.

Four years later, as Joe Biden’s presidency got underway, the Democrat was asked whether he sees Putin as “a killer.” Biden, unlike his immediate predecessor, replied, “I do.”

This apparently didn’t sit well with the Russian leader, who responded by, among other things, challenging the American president to participate in some kind of televised debate. As Jon Chait noted soon after, it was at this point when Trump’s allies immediately weighed in — “on Putin’s side.”

They weren’t alone. Conservative media seemed quite excited about the debate challenge — Fox News featured two side-by-side images of Biden and Putin, though the latter wasn’t wearing a shirt — and Rep. Matt Gaetz (R-Fla.) added that he believes the Russian would prevail in the hypothetical showdown.

The implications of such rhetoric are not lost on the GOP base. Slate‘s William Saletan highlighted some recent polling this week that helped drive the point home:

Many Republicans personally trust or admire Putin…. More than 60 percent of Democrats view Putin very unfavorably, but only 30 percent to 40 percent of Republicans do. In two polls taken this week — one by Morning Consult for Politico, the other by YouGov for the Economist — Putin has a better net favorable rating among Republicans than Biden does, by margins of 16 and 22 points, respectively.

It is, of course, jarring to see rank-and-file Republican voters think more highly of Putin than Biden, though there is something oddly familiar about the circumstances.

Circling back to our earlier coverage, it was seven years ago, for example, when then-Republican presidential hopeful Ben Carson wrote about how impressed he was with Russia’s direction under Putin’s leadership. “Russians seem to be gaining prestige and influence throughout the world as we are losing ours,” Carson said, describing the exact opposite of reality.

The same month, Mike Rogers, at the time the Republican chairman of the House Intelligence Committee, expressed his own admiration: “Putin is playing chess and I think we are playing marbles.” Soon after, former half-term Alaska Gov. Sarah Palin (R) added, “People are looking at Putin as one who wrestles bears and drills for oil. They look at our president as one who wears mom jeans.”

In August 2014, Kimberly Guilfoyle — a Fox News personality at the time — went so far as to say she wanted to see Putin serve as “head of the United States,” at least for a little while.

At the time, it was easy to conclude that the right’s contempt for Barack Obama was so intense that many conservatives reflexively looked favorably on one of the then-president’s most notable foreign foes.

But in hindsight, that conclusion was incomplete. After Republicans offered tacit praise for Putin in Obama’s second term, Donald Trump forged a partnership of sorts with the Russian leader, which predictably affected the attitudes of GOP voters.

With Biden in the White House, the trend continues, with Republican voices looking at Putin, not the American president, as the strong leader.

It’s hard not to wonder how the Russian leader would fare in a GOP primary.