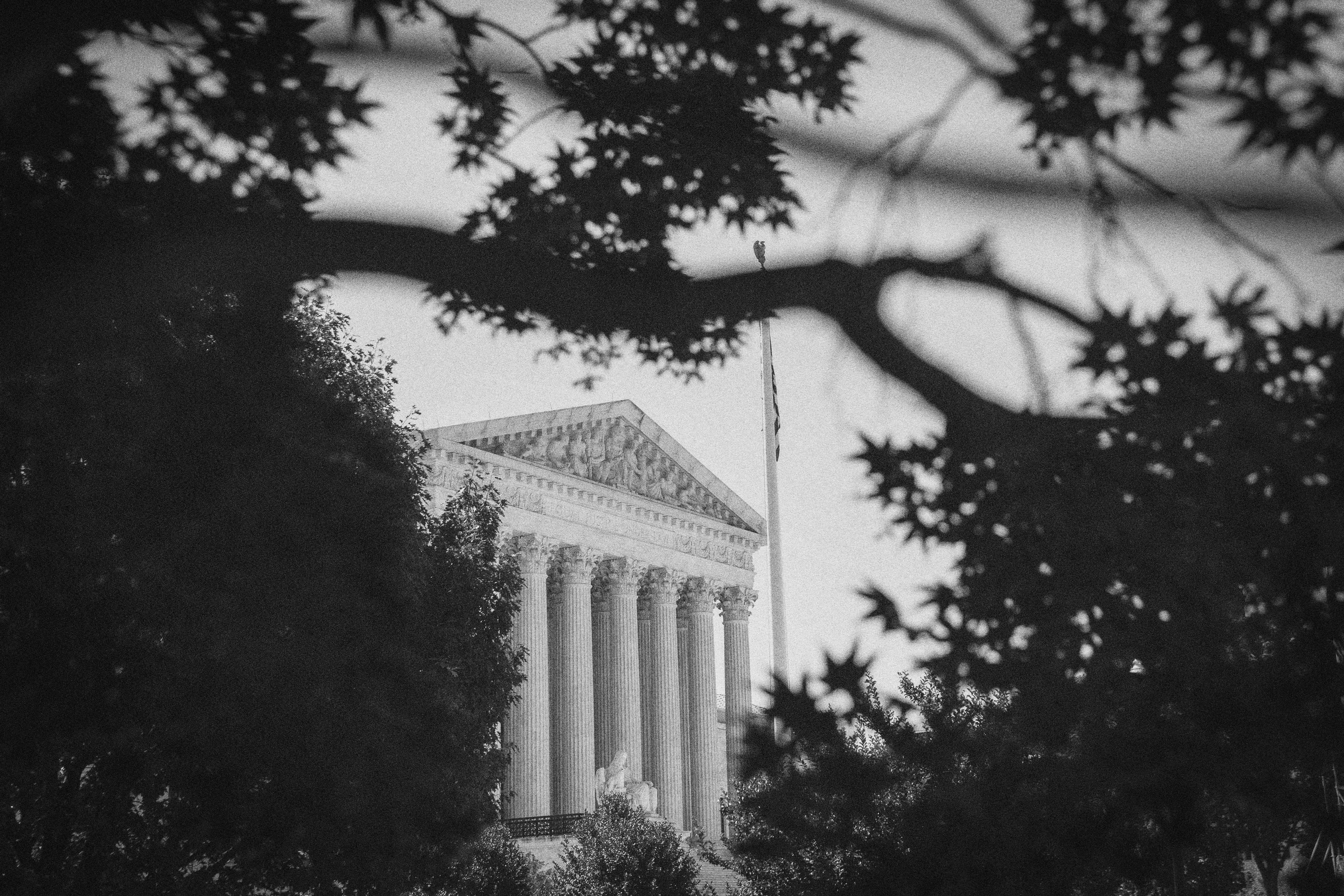 The Supreme Court’s decision in the Affordable Care Act case Thursday saved the legislation from the latest Republican-led challenge to eviscerate it. The court rejected the argument that the act’s individual mandate, the requirement that an individual have health insurance, violates the Constitution in its current form — but only by declining to address the argument at all.

It’s troubling that the two justices who dissented, GOP appointees Neil Gorsuch and Samuel Alito, would have invalidated most of the statute.

While the ACA survived, the court’s decision should not cause ACA supporters to breathe easy. There are already several other pending challenges to the act — including one that targets key provisions, like the requirement that health insurance companies cover certain preventive services. Thursday’s ruling does nothing to protect against these lawsuits — and may even suggest they could have more traction with the Supreme Court in the future.

At the heart of Thursday’s case was a key mechanism the 2010 Affordable Care Act used to expand health insurance coverage for Americans. That mechanism is the “minimum essential coverage” requirement, known as the individual mandate, which imposed a tax penalty on individuals who did not purchase health insurance.

The Republican-controlled Congress had threatened to scrap the ACA once Donald Trump won the White House, but it stopped short of pulling the trigger. Instead, in 2017 Congress merely scrapped the tax penalty on individuals who did not purchase health insurance — reducing the fine for doing so to $0. Beyond ending a feature of the act that many Americans opposed, the idea was that a lack of enforcement mechanism would undercut the pressure on Americans to comply with the act.

But many Republicans outside of Washington were not satisfied with this minor modification to the ACA. The state of Texas, together with other states led by Republican politicians and a few individual plaintiffs brought a case in federal court asking the judiciary to do what Congress had not — namely, invalidate the entire Affordable Care Act, based on a broadside against this new no-penalty individual mandate formulation.

Texas’ case rested on a two-step argument, the first one bad and the other one worse. The bad argument was that the 2017 amendments to the ACA had rendered the individual mandate unconstitutional. Texas’ contention was that Congress in 2017, rather than essentially eliminating the minimum-coverage requirement, had actually transformed it from a tax into a stand-alone legal obligation that Americans purchase health insurance (albeit an obligation with no consequences).

They argued this transformation was unconstitutional because a previous challenge to the Affordable Care Act said the mandate wasn’t a legal command to purchase insurance (which might have been constitutionally problematic) but merely a tax. If there’s no cost for not complying with the individual mandate, Texas asserted, it can’t be a tax.

As it turned out, the Supreme Court on Thursday didn’t address either of these arguments; it concluded it didn’t have to. The court disposed of the lawsuit on the grounds that it shouldn’t have been in the federal courts to begin with because the plaintiffs didn’t have standing — demonstrable grounds that they were injured by the government conduct they were challenging.

Writing for the seven-justice majority, Justice Stephen Breyer held that the state and individual plaintiffs had failed to make that showing because the 2017 amendments to the ACA had rendered the minimum coverage requirement unenforceable. The court reasoned the individual mandate couldn’t injure people who don’t face a penalty, resulting in their lacking standing to challenge it.

The court reached the same conclusion about the states that were plaintiffs. The states argued that the unenforceable mandate would lead to more people purchasing health insurance under the ACA’s state-run insurance programs than the enforceable individual mandate did, which would cost the state money. (This argument also rested on the notion that the 2017 amendments had transformed the ACA into a command to purchase health insurance.)

But while the court overwhelmingly dispatched with the array of anti-Obamacare arguments made in this case, it’s troubling that the two justices who dissented, GOP appointees Neil Gorsuch and Samuel Alito, would have invalidated most of the statute.

Given how outlandish the legal theory in this case was, that should concern the ACA’s supporters. The next case probably will not be premised on the idea that a law that was made unenforceable hurts someone, or on the absurd claim that the Republican-led Congress strengthened the minimum-coverage requirement rather than weakening it.

It is far from certain the Supreme Court will safeguard the Affordable Care Act the next time the law reaches the court’s chambers.

When that next case comes, and it will, several justices indicated they are ready and willing to strike down the entire ACA. Alito and Gorsuch would have done so in this case on a transparently silly legal theory. And Justice Clarence Thomas wrote in a separate concurring opinion that, while he agreed the plaintiffs lacked standing in this case, “There is much to commend Justice Alito’s account” of how the court has “gone to great lengths to rescue” the ACA.

It is far from certain the Supreme Court will safeguard the Affordable Care Act the next time the law reaches the court’s chambers.

Leah Litman is an assistant professor of law at the University of Michigan Law School.