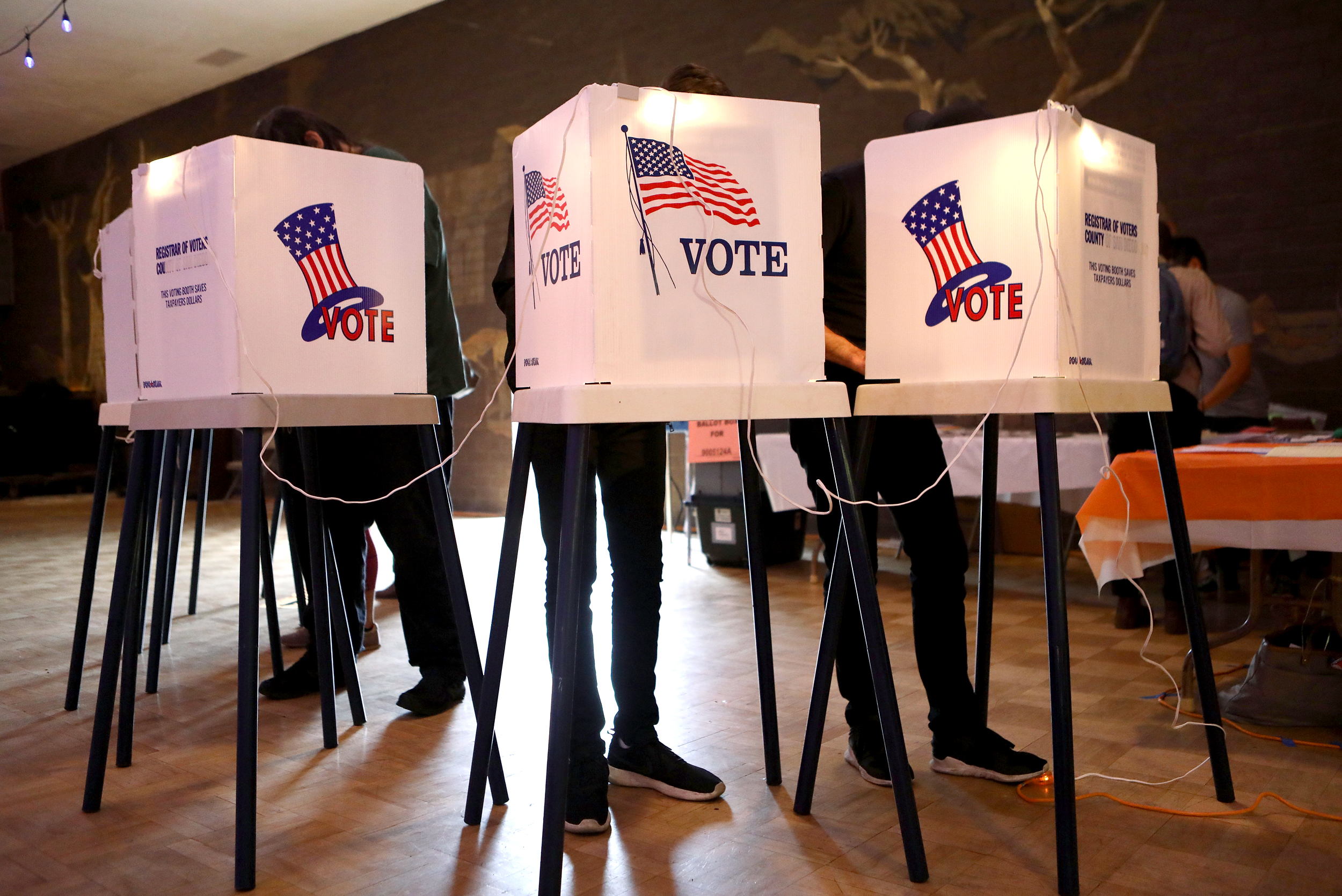 A few months later, the Kentucky Republican added, “The biggest lie being told in American politics in recent weeks has been that the states are involved in a systematic effort to suppress the vote.”

I won’t pretend to know whether McConnell and others in the GOP actually believe such claims, but a new report from the Brennan Center for Justice at NYU Law makes clear that too many state legislatures “have proposed and enacted legislation to make it harder for Americans to vote, justifying these measures with falsehoods steeped in racism about election irregularities and breaches of election security.”

In all but seven states, regular legislative sessions are now over. Between January 1 and September 27, at least 19 states enacted 33 laws that make it harder for Americans to vote…. The 33 laws enacted so far in 2021 have various impacts, including but not limited to making mail voting and early voting more difficult, imposing harsher voter ID requirements, and making faulty voter purges more likely.

The good news, the Democratic majority in Congress has crafted legislation, called the Freedom to Vote Act, which would counteract many of these new state-based voting restrictions. The bad news is, Senate Republican leaders have already said they’ll use a filibuster to kill the voting rights bill.

The article added, “[T]he odds of Manchin’s engagement resulting in an agreement are slim, given the significant ideological gulf between the two parties on the issue.”

Between the Brennan Center’s tally and the Republican Party’s intensifying hostility toward voting rights, it’s difficult to be optimistic. The obvious solution is to ignore the filibuster rule and protect democracy, but that remains a long shot.