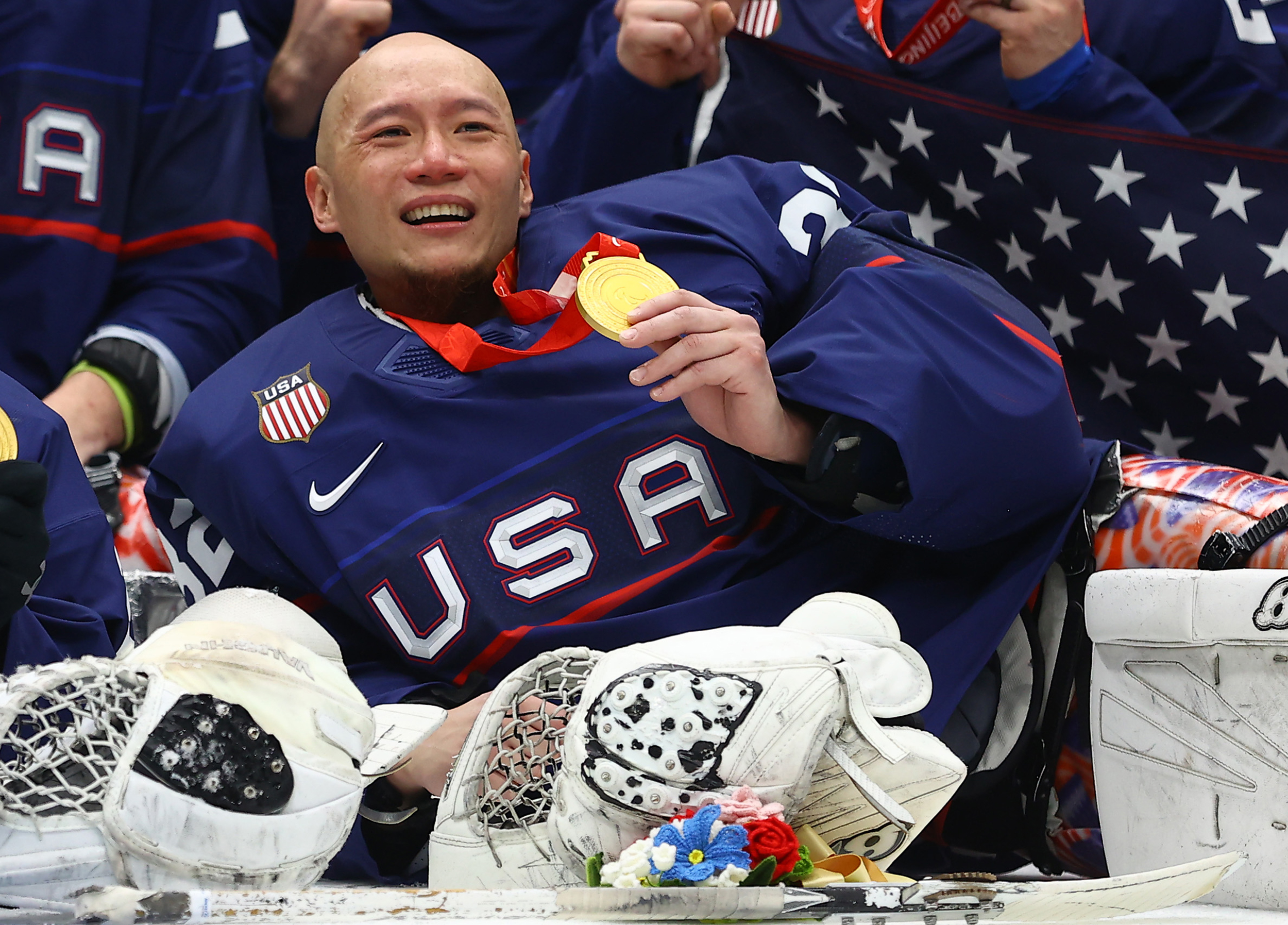 Three gold medals stolen from a Paralympian’s car in Texas Saturday were recovered by the next day, according to police.

Jen Lee, a sledge hockey player, tweeted Saturday night that someone had broken into his car at The Rim, a mall in San Antonio, and stolen a bag that had all three medals in it.

“Asking for help getting them back n getting the word out in any way possible,” Lee tweeted with surveillance video of the man breaking into his car and getting away with the bag.

San Antonio Police Department Chief Bill McManus also tweeted out the surveillance video, and then announced 10 hours later that the medals had been found.

“Well, that didn’t take long… looks like we recovered the the backpack with the medals!!” McManus said. He didn’t say anything about an arrest.

Lee, who grew up in the San Francisco area, told NBC Bay Area that he realized it wasn’t a good idea to leave his medals in the car. He was planning to take them to a friend’s house to show their family.

“I take responsibility as well for not being more cautious,” he said.

Lee, an Army veteran, had his left leg amputated above the knee after injuring it in a motorcycle accident in 2009. He and team USA won gold at the 2014, 2018 and 2022 Paralympics.