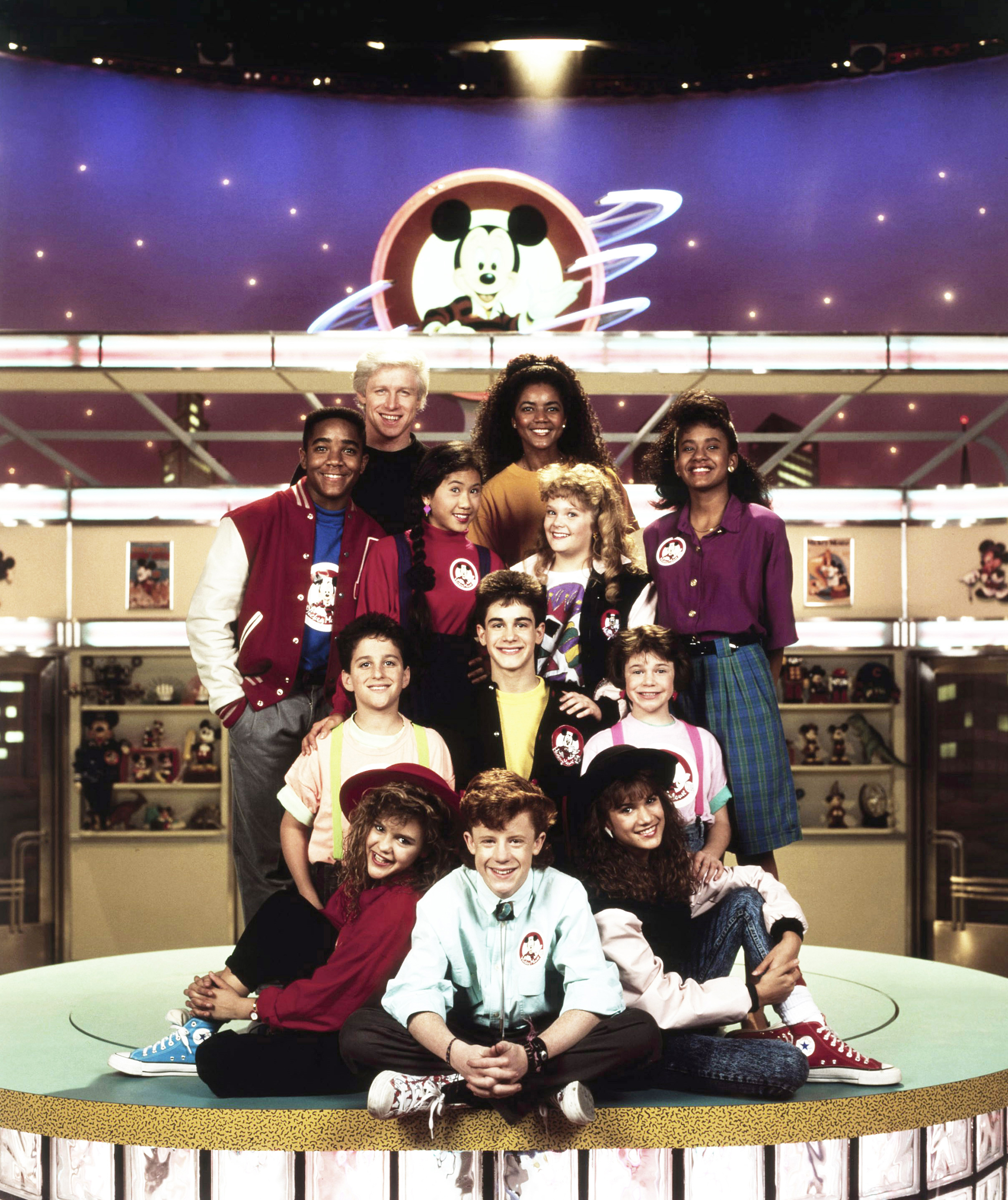 Tiffini Hale, a former star of “The All New Mickey Mouse Club,” has died. She was 46.

Hale was an original cast member of “The All New Mickey Mouse Club” in 1989 and was later a member of the Disney-created pop music group The Party.

Hale died on Christmas of cardiac arrest, according to her former bandmates in The Party — Deedee Magno, Chase Hampton, Jeune Pierre and Damon Pampolina — who posted a tribute to Hale Thursday on the group’s Facebook page.

“It is with the heaviest of broken hearts that we share the sad news of the passing of our beloved sister, Tiffini Talia Hale,” the group said.

“Early this month, she suffered a cardiac arrest that resulted in her being left in a coma. After many prayers and with her family by her side, our dearest Tiff took her last breath Christmas morning. She is now resting peacefully,” the group said.

Disney and a representative for Magno did not immediately respond to a request for comment.

The band members went on to give thanks to Hale’s fans on behalf of themselves and Hale’s mother, Nancy, and sister Tanya. “Her beauty, talent, style and fun loving spirit will forever live in our hearts and memories,” they wrote.

Hampton shared several photos of Hale in a separate tribute on his own Facebook page.

“The wish of most young girls in the 90’s was to be as sweet, as cool, as talented and gorgeous as Tiffini Hale,” he wrote. “Part of her magic was that she never knew how incredible she truly was.”

“She was humble, she was thoughtful and kind. She was playful and so funny. An incredible singer, character & dramatic actress, and when the music hit her dancing skills to me we’re (sic) unmatched by any female pop star since!” Hampton continued, adding that he was “honored” to have had Hale in his life.

Hale appeared regularly on “The All New Mickey Mouse Club” until 1991, and made a handful of guest appearances from 1993 until 1995.

Before leaving the series, Hale, along with fellow “MMC” stars Magno, Hampton, Pierre and Pampolina, was chosen to be a part of The Party, the first band signed to Disney’s Hollywood Records label.

The Party released several albums, scoring its biggest hit with a 1991 cover of the Dokken song “In My Dreams.”

The band reunited without Hale in 2013 and 2019, according to Deadline.