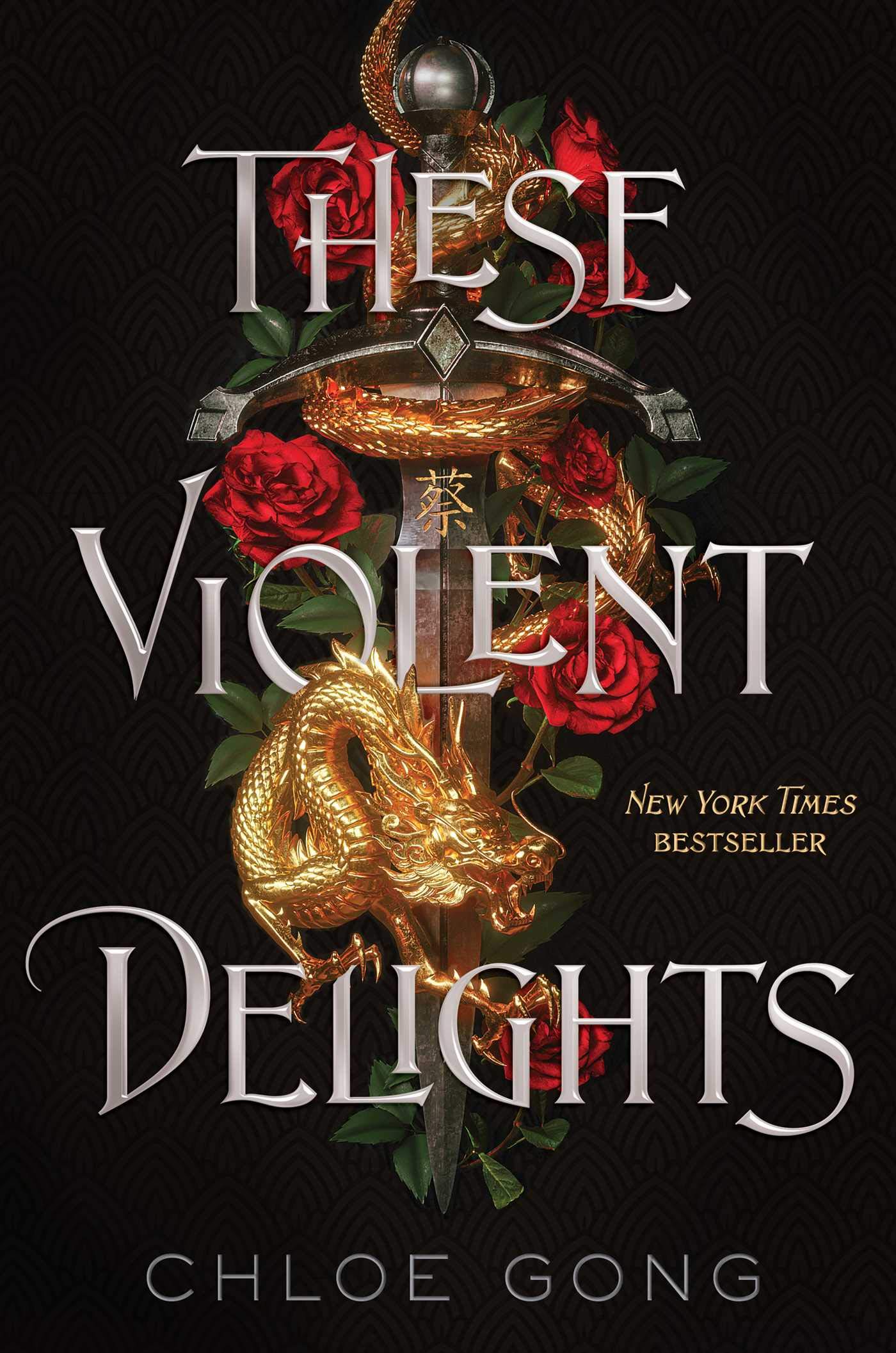 Author Adam Silvera four years ago released the young adult science fiction novel “They Both Die at the End,” which found success and landed a few weeks on the New York Times bestseller list.

But years later in August 2020, Silvera said his publisher noticed a significant sales bump, the start of a trend that would send the book to the top of the New York Times’ young adult paperback monthly bestseller list in April, where it still reigns. Silvera had no idea where the sales spike was coming from.

“I kept commenting to my readers, ‘Hey, don’t know what’s happening, but there’s been a surge in sales lately, so grateful that everybody’s finding the story years later,’” Silvera said. “And then that’s when a reader was like, ‘I’m seeing it on BookTok.’ And I had no idea what they were talking about.”

“BookTok” is a community of users on TikTok who post videos reviewing and recommending books, which has boomed in popularity over the past year. TikTok videos containing the hashtag #TheyBothDieAtTheEnd have collectively amassed more than 37 million views to date, many of which feature users reacting — and often crying — to the book’s emotional ending.

BookTok’s impact on the book industry has been notable, helping new authors launch their careers and propelling books like Silvera’s to the top of bestseller lists years after their original publication. Madeline Miller’s “The Song of Achilles,” E. Lockhart’s “We Were Liars” and Taylor Jenkins Reid’s “The Seven Husbands of Evelyn Hugo” — all of which were published before BookTok began to dominate the industry — are among some of the other books that have found popularity on the app years after their initial release.

Retailers like Barnes & Noble have taken advantage of BookTok’s popularity to market titles popular on the app to customers by creating specialized shelves featuring books that have gone viral.

DeVito said Barnes & Noble began noticing upticks in sales of books last summer, particularly the “juggernauts” of “The Song of Achilles” and “They Both Die at the End.” Since then, she said, almost all Barnes & Noble locations have put BookTok tables or shelves on display.

The app has been pivotal for introducing younger audiences to reading, DeVito said, as well as for introducing older titles to new readers and for helping new authors find an audience. The BookTok phenomenon also closely coincided with the Covid-19 pandemic, which DeVito credits for people craving an emotional connection with others that they satisfied through reading.

Silvera found a new audience for his 5-year-old novel through TikTok — but for some new authors, the platform has been instrumental in launching their careers.

Chloe Gong published her first novel, “These Violent Delights,” in November, during her senior year at the University of Pennsylvania. A retelling of “Romeo and Juliet” set in 1920s Shanghai, her book made her a New York Times bestseller. But first, Gong amassed a following on TikTok.

Gong joined the platform in April 2020, making videos discussing books she had enjoyed reading and previewing her own upcoming release. As her publication date neared, Gong said TikTok users would leave comments on her videos telling her they were pre-ordering her book — a feat she credits to the TikTok algorithm, which showed her videos to users who may not have followed her in the first place.

“Leading up to release, I was able to reach so many more people than I could have really imagined,” Gong said. “On Twitter and Instagram, you mostly reach the people that already follow you. But I noticed on TikTok, I was getting droves of comments from people who were just generally interested in books or generally interested in young adult fantasy or the kind of plot material that I was writing about.”

TikTok shows users videos on their uniquely curated For You pages by considering what videos they have engaged with in the past, weighing factors like hashtags and songs featured in each video. The #BookTok hashtag is frequently used by BookTok creators: Videos with that hashtag have been viewed a collective 12.6 billion times.

Gong now has more than 77,000 followers on TikTok and regularly posts videos featuring her book and its upcoming sequel, “Our Violent Ends,” which is set for release in November.

Author Alex Aster has similarly used TikTok as a way to find an audience after publishing her first book, the middle-grade novel “Curse of the Night Witch,” last year. Her sales struggled, she said, until she shifted her personal TikTok account to be more BookTok-focused and began posting videos about her own novel, some of which gained significant attention, boosting both her profile and her sales.

“My sales, I think, were like five times what I had done in an entire year. I did five times that in a month,” she said, after achieving several viral BookTok videos.

The TikTok-driven buzz for her book has been particularly meaningful for Aster as a woman of color breaking into the book industry.

“You can’t buy that,” she said of her viral videos. “There’s a lot of publishers, and unfortunately the resources don’t necessarily go to [people of color] or smaller books.”

The personal nature of her TikTok content has allowed readers to feel connected with Aster, who boasts more than 355,000 followers. She said some of her sales have come from followers who have formed a connection with her and believe in her.

Aster has a young adult fantasy novel, “Lightlark,” set for release in fall 2022. Though she had already published her first book by the time she secured her newest book deal, she credits a viral TikTok video for making the publication of “Lightlark” a reality.

Following a series of rejected book deals, Aster took to the platform on March 13 to ask her followers whether they’d read “Lightlark” in a video featuring a brief summary of the novel. The response was huge, and immediate.

The video has been viewed more than 1.4 million times to date, and users excited for her book left more than 8,000 comments in support. Aster said the young adult fantasy genre is saturated and difficult for even established authors to break into — but once her video went viral, her agent sent it to publishers, who secured her a six-figure book deal that same week.

Aster’s book deal indicates the strength of the BookTok community, which is powered by the readers themselves.

Silvera also has a TikTok account, but he doesn’t post often. He has found TikTok to be unique among social media platforms for how it empowers readers and highlights their experiences.

“The readers are the stars,” Silvera said. “They are the ones who are creating bestsellers in ways that we cannot organically produce for ourselves.”