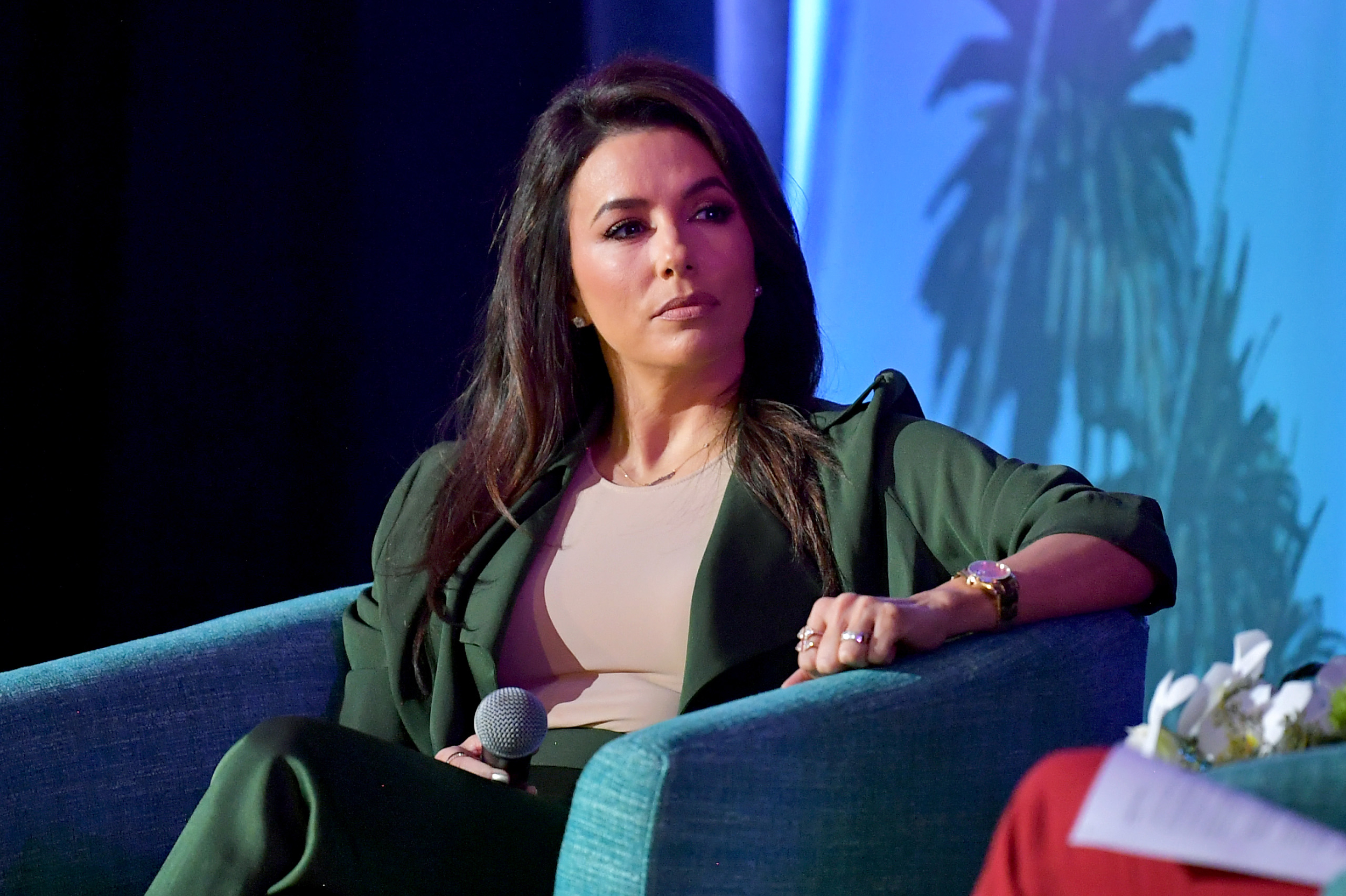 Members of the Time’s Up board, the organization which fights for gender equality and advocates on behalf of sexual abuse victims, will step down, according to a release put out by the group on Saturday.

Those board members include Shonda Rhimes, Eva Longoria, and Jurnee Smollett. The press release announced that the members “of the existing board will be stepping aside over the next 30 days” in order to give interim CEO Monifa Bandele the ability to refocus the organization’s leadership to support its mission and needs.

“We see the current crisis within TIME’S UP as an important opportunity for growth and change. TIME’S UP is ready for new leadership, and we want to move forcefully toward its new iteration,” the statement reads.

The organization has also asked four board members to remain on to help smooth the transition. Those members are Colleen DeCourcy, Raffi Freedman-Gurspan, Ashley Judd and Gabrielle Sulzberger.

The board shakeup comes after Time’s Up Chairwoman Roberta Kaplan resigned in August after a report from the New York attorney general said she counseled Gov. Andrew Cuomo when a former adviser accused him of sexual harassment last year.

Time’s Up CEO and president Tina Tchen resigned shortly after Kaplan amid the same revelations that the group’s leaders provided counsel to Cuomo.

The Los Angeles Times reported on Saturday that Rhimes, Longoria and Smollett, among other board members, offered their resignations earlier in the week. Other resigning members include Nina Shaw, Hilary Rosen, Katie McGrath, Christy Haubegger, and Ana Navarro, according to the LA Times.