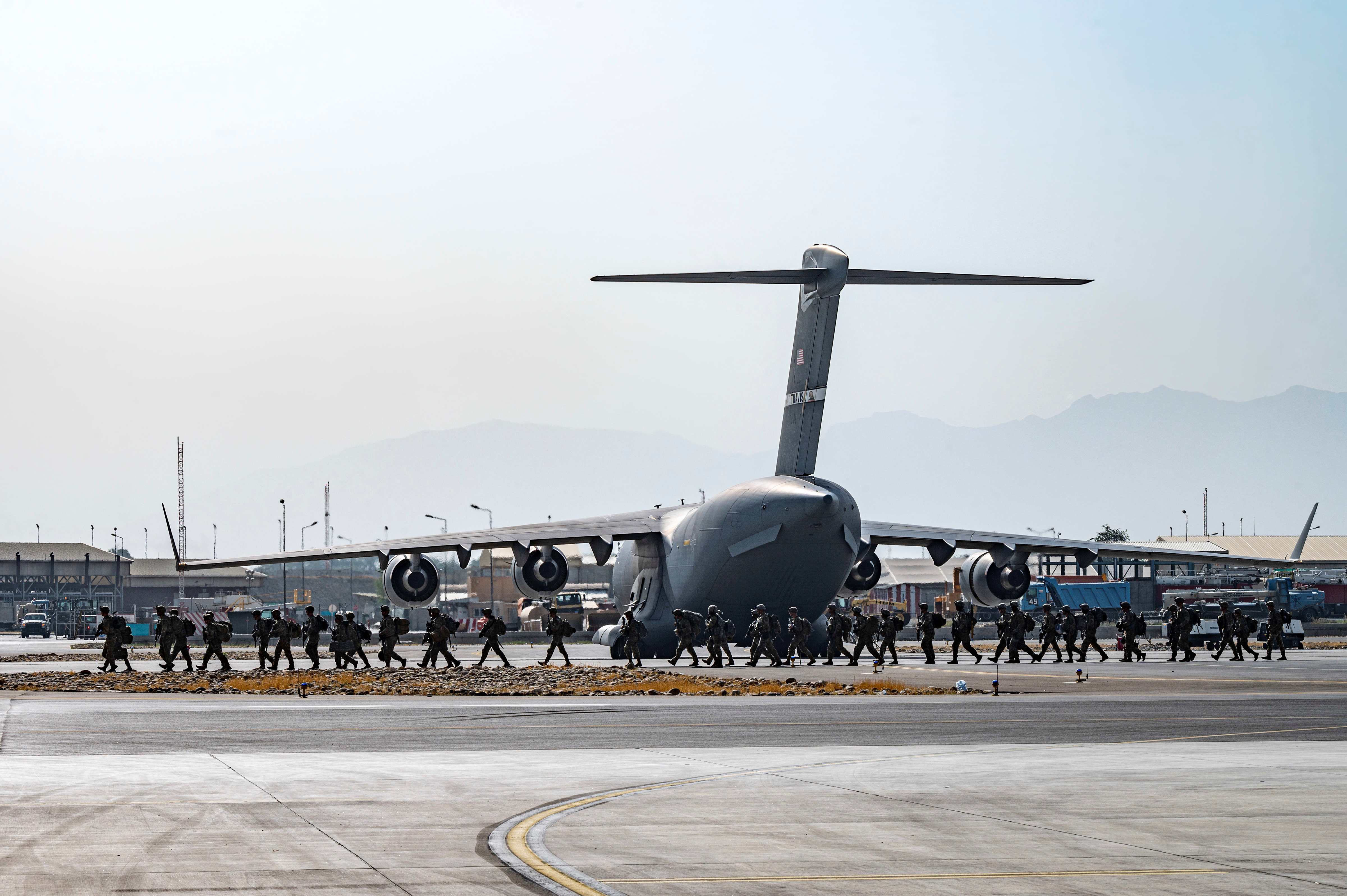 To hear President Joe Biden’s Republican critics tell it, the withdrawal of U.S. troops from Afghanistan is a world-changing disaster of historic proportions. As the argument goes, the Democrat’s policy — and the execution of that policy — is a fiasco that will permanently stain Biden’s presidency, weaken the nation, alienate our allies, and put Americans at risk for the indefinite future.

The president’s GOP detractors generally aren’t too specific about which of Biden’s decisions they find offensive, and they’ve been reluctant to articulate much in the way of an alternative policy, but Republicans are nevertheless united in the belief that the president’s mistakes, whatever they might be, are unforgivable.

The condemnations have had an effect: Several recent polls have shown a majority of Americans endorsing the withdrawal of U.S. troops, while disapproving of the way in which Biden implemented the withdrawal policy.

But if the criticisms are correct, and the administration’s policy is truly calamitous, shouldn’t Republicans be able to rely on the truth? Why make stuff up if Biden’s actual record has given his opponents so much to work with?

One of the recent signs of trouble is when some Republicans pushed the line that the president chose not to show up to greet the remains of the 13 Americans troops killed in a terrorist attack in Kabul last week. The claim was a lie: Biden, First Lady Jill Biden, Secretary of Defense Lloyd Austin, Secretary of State Antony Blinken, and other administration officials attended the dignified transfer at Dover Air Force Base over the weekend.

As a Washington Post analysis noted today, this was not an isolated incident: “The lure of misinformation,” the article explained, “has proved irresistible” to Biden’s GOP critics.

They’ve trafficked repeatedly in recent days in false, misleading or unproved allegations involving the Taliban hanging someone from an American helicopter, President Biden skipping a ceremony for 13 Americans killed last week, military dogs being left behind, and $80 billion in military equipment being left for use by the Taliban. With the assistance of some high-profile conservatives and even congressional Republicans, these reports have proliferated on social media.

CNN’s Daniel Dale highlighted one of the newest bogus claims, involving the Taliban hanging a man from an American Blackhawk helicopter. It was pushed by a wide variety of Republican officials and personalities — including Republican Sen. Ted Cruz of Texas, who serves on the Senate Foreign Relations Committee — but it wasn’t true.

Dale explained, “Nobody was executed on the Kandahar helicopter flight depicted in the viral videos. Other footage shows that the man dangling from the helicopter was wearing a harness around his body, not a noose around his neck, and that he was moving freely — even appearing to wave.”

Cruz later backed off, saying the content he promoted “may be inaccurate,” but others in the GOP left their mistake intact.

Republican Rep. Dan Crenshaw’s office went so far as to tell CNN the Texan’s spokesperson would only comment if the network “accepted his demand to do a fact check of separate comments made by Biden.” It’s an approach rooted in the idea that the truth is transactional.

The Post’s analysis concluded, “We should all be cautious about such things in the fog of war, but many simply aren’t being nearly so careful — or are deliberately spreading misinformation. And many of them are the same people who are asking you to trust them when it comes to this extremely complicated situation.”

The point, of course, is not that Biden’s every decision has been sound, or that every Republican criticism has been misplaced. But if the president’s policy is, as his detractors claim, The Worst Decision of our Time, shouldn’t the GOP be able to stick to the truth?