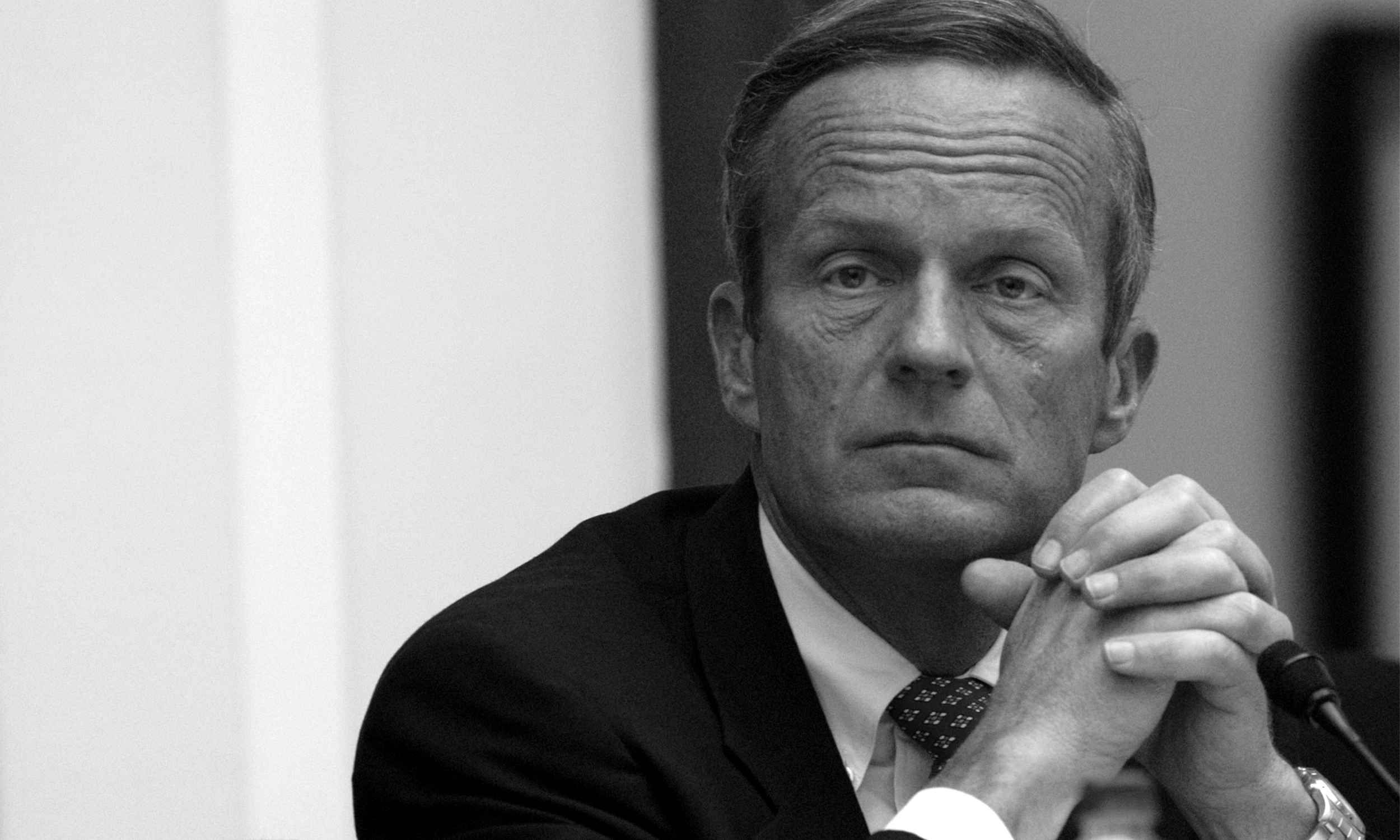 Todd Akin, the former Republican congressman from Missouri perhaps most known for his bizarre and false comments about rape, died Sunday at the age of 74.

Akin, who served 12 years in the House, baselessly claimed in 2012 that women’s bodies are capable of preventing pregnancy during rape. The comment, made during his 2012 Senate bid to unseat Democrat Claire McCaskill, drew national outcry and quickly turned him into a pariah among some Republicans, including presidential nominee Mitt Rommey.

“If it’s a legitimate rape, the female body has ways to try to shut that whole thing down,” Akin said during an interview with a local TV station.

Akin apologized the next day but calls for him to drop out of the race had already started pouring in. He ended up losing to McCaskill by nearly 15 percentage points. Two years later, Akin rescinded his apology.

Nearly a decade on, Akin’s stubborn ignorance over abortion seems prescient. In hindsight, it’s remarkable to see how the GOP has recalibrated, elevating some of its most strident anti-abortion lawmakers to national prominence. What was seen previously as disqualifying delusion about sexual assault and the merits of abortion care has now become normal in the Republican Party.

Just last month, Texas Gov. Greg Abbott, a prominent figure in national conservative politics, claimed that the state’s new, revanchist anti-abortion law, which outlaws the procedure after six weeks with no exception for rape, won’t actually harm sexual assault victims. The reason, Abbott said, is because “Texas will work tirelessly to eliminate all rape from the streets of Texas.”

That reality, of course, has not stopped Abbott or the GOP from pushing for historic abortion restrictions. In that sense, the legacy of Akin lives on.

The horrifying reasons police killings have been so undercounted

Turns out, Covid vaccine mandates work. Good thing more are on the way.

Federal judges say they ‘mistakenly’ broke the law in these cases. Yeah, right.