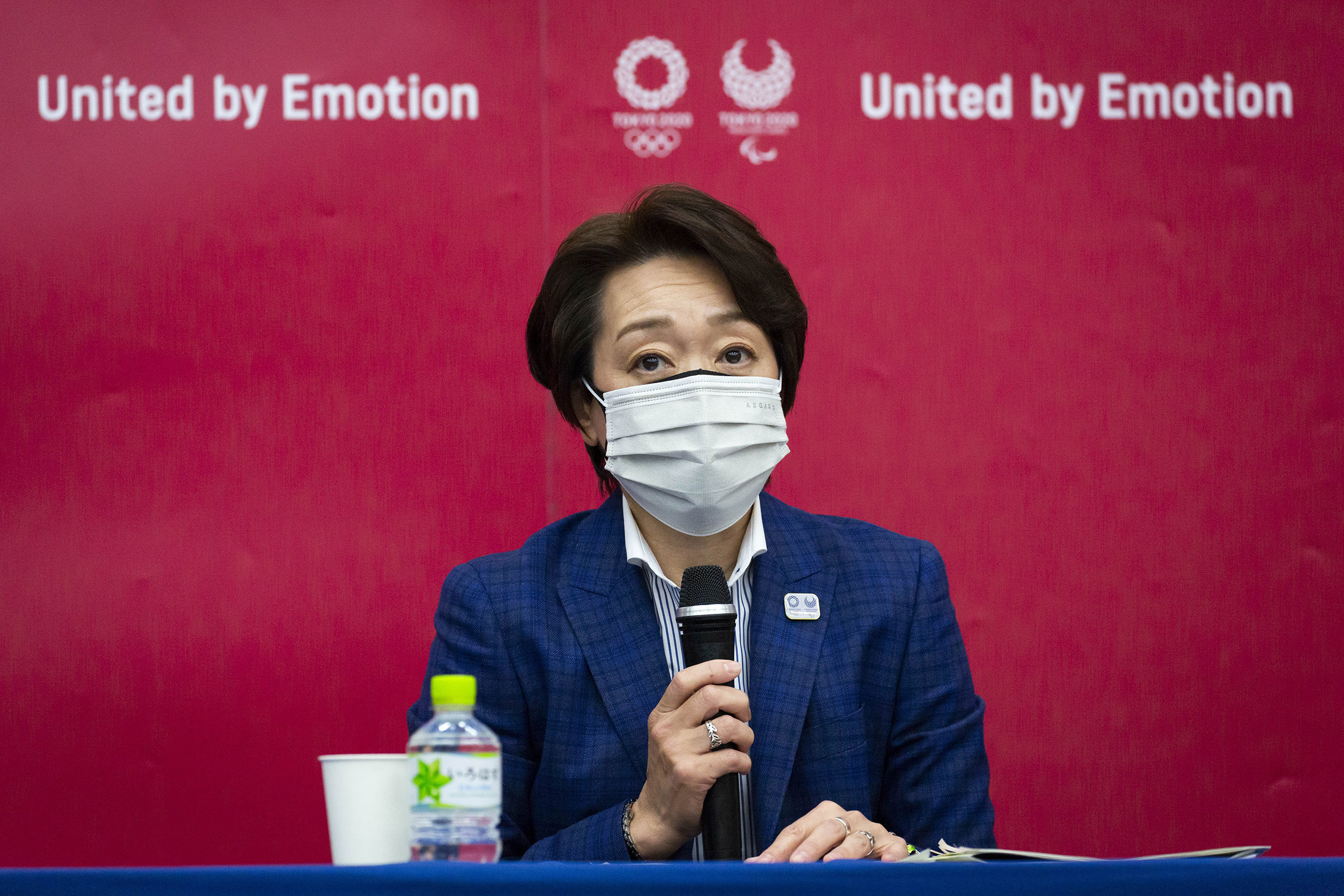 Local spectators will be allowed to attend the Tokyo Olympic Games despite fears around the Covid-19 pandemic, officials said Monday.

Venues will be limited to 50 percent capacity, with up to 10,000 domestic fans able to attend events when the games open next month, organizing committee officials and the International Olympic Committee announced on Monday.

Though Japanese officials continue to warn they could bar all spectators from the games if the pandemic gets worse, the 50-percent announcement suggests that organizers are moving ahead with plans to hold the games in front of crowds, in the face of criticism from some medical officials.

If other government measures are implemented to prevent the spread of the virus, then the number of spectators allowed at games’ venues could be changed, the statement released by the five parties said.

In addition to the limits on the number of spectators, the organizers said that masks should be worn at all times in the games’ venues and that shouting and speaking loudly will be prohibited.

International fans were barred in March from traveling to Japan for this summer’s Olympic Games because of the Covid-19 pandemic.

The games, which were originally scheduled to take place in 2020, were pushed off to this summer and are set to open on July 23. However, there have been questions around how Japan will prevent further outbreaks of the coronavirus.

Tokyo and other areas are currently under “quasi-emergency” status until July 11. This replaced a tougher full state of emergency that was in effect until last weekend.

Organizers say between 3.6-3.7 million tickets are in the hands of Japanese residents.

NBC Universal, which is the parent company of NBC News, owns the U.S. media rights to the upcoming Olympics.

Rachel Elbaum is a London-based editor, producer and writer.