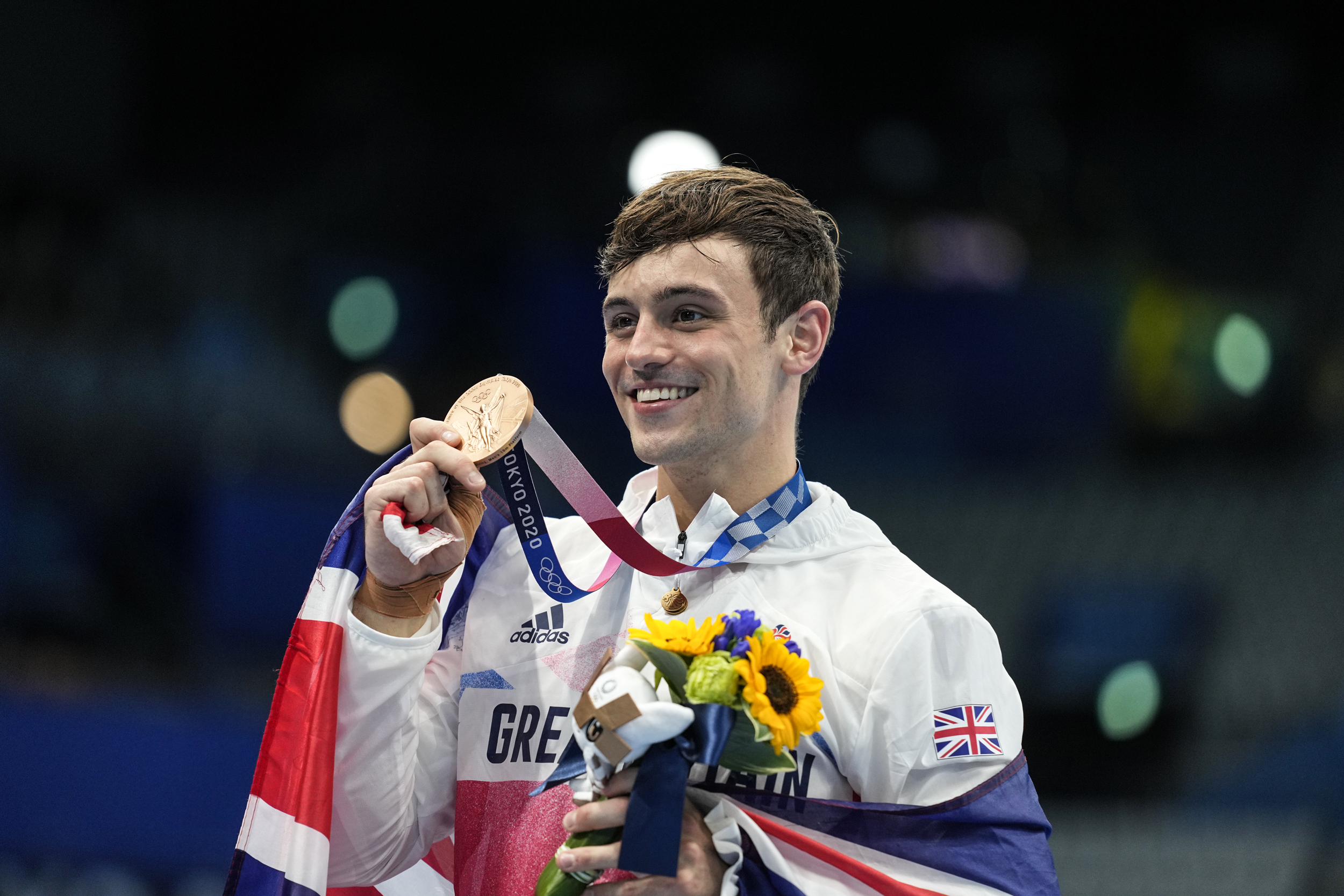 British Olympic diver Tom Daley said that he will make it his “mission” to stop countries where homosexuality is punishable by death from competing in the Olympics.

“I think it’s really important to try and create change, rather than just highlighting or shining a light on those things,” Daley, who is gay, said Wednesday while accepting the Sport Award at the 2021 Attitude Awards. “So I want to make it my mission over the next, well, hopefully before the Paris Olympics in 2024, to make it so that the countries [where it’s] punishable by death for LGBT people are not allowed to compete at the Olympic Games.”

There are 11 countries where homosexuality is punishable by death — including Saudi Arabia, Afghanistan and Iran — and approximately 60 other nations where same-sex relations are criminalized in some capacity, according to Human Dignity Trust, a global advocacy group for LGBTQ rights. Many, if not all, of these countries competed at the Tokyo Olympics.

Daley also criticized the organizers of the FIFA World Cup for hosting the 2022 competition in Qatar, where the death penalty is a legal possibility, according to Human Dignity Trust.

“I think it should not be allowed for a sporting event to host in a country that criminalizes against basic human rights,” Daley said. “So, that is going to be my mission now to change that.”

International sporting organizations have previously banned countries from competing on grounds of discriminatory policies. From 1964 to 1988, the International Olympic Committee, the governing body of the Olympics, banned South Africa from competing because of apartheid, a brutal system of racial discrimination against nonwhite citizens.

The Olympic Committee has also taken measures to prevent anti-LGBTQ cities from hosting competitions since the 2014 Sochi Winter Games were criticized for Russia’s “gay propaganda law.” Tokyo passed anti-LGBTQ discrimination laws in 2018 in accordance with the committee’s policy for hosting cities, but efforts to implement similar policies throughout all of Japan have stalled.

The Olympic Committee did not immediately respond to a request for comment by NBC News.

After winning a gold medal at the Tokyo Games, his first out of his four Olympic competitions, Daley took to the podium and dedicated his win to LGBTQ people.

“I hope that any young LGBT person out there can see that no matter how alone you feel right now, you are not alone,” he said, crying tears of joy. “That you can achieve anything and that there is a whole lot of your chosen family out here, ready to support you.”

The 2022 Winter Games will be held in Beijing, where LGBTQ people are not protected by anti-discrimination laws.