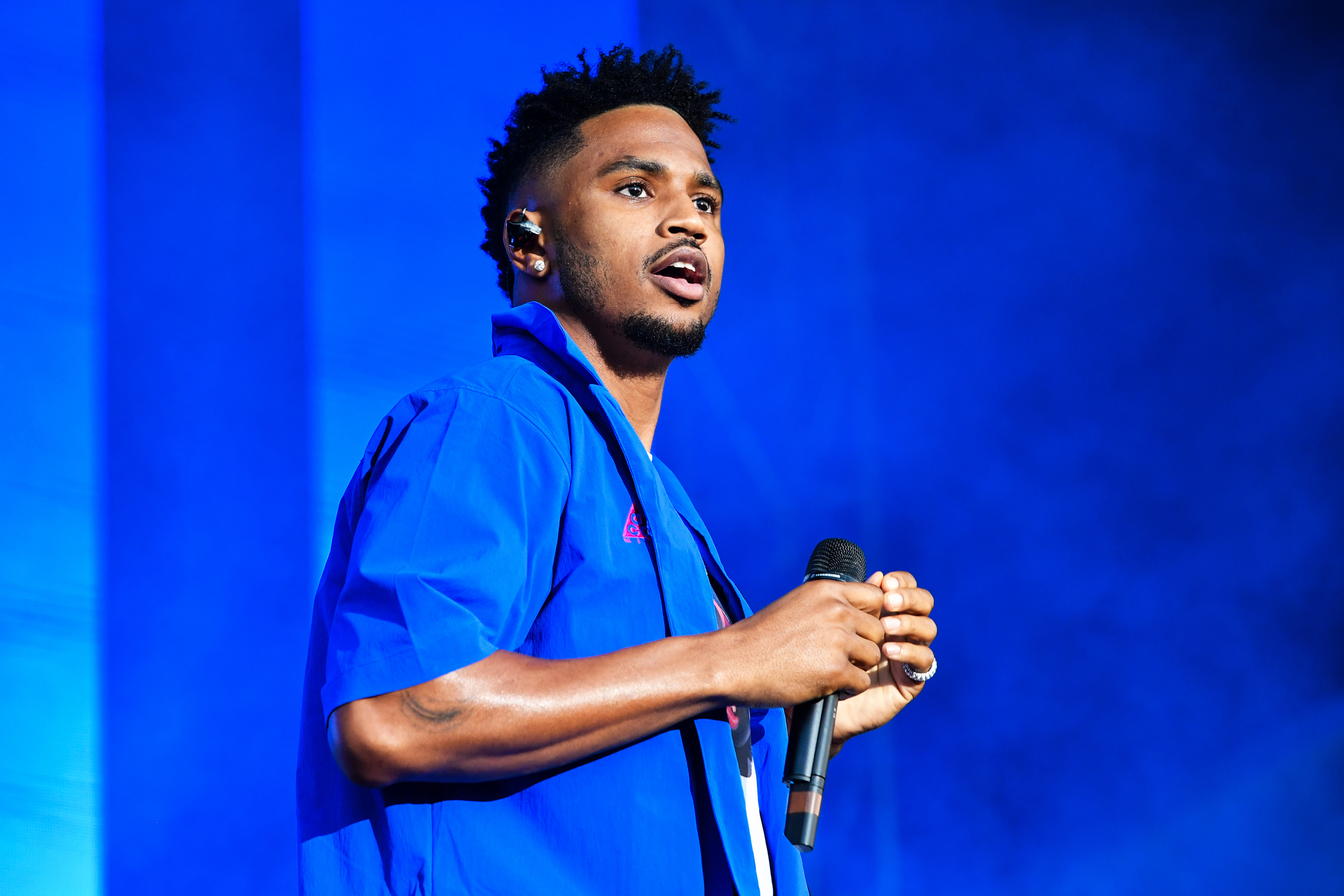 In a statement, the Las Vegas Metropolitan Police Department did not provide details about the allegations but said the case could be reopened with new evidence.

The investigation began in November after authorities received a report about an incident at a South Las Vegas Boulevard hotel.

Lawyers for Songz, whose real name is Tremaine Neverson, said the investigation “included findings of inconsistency in witness testimony and insufficient evidence. We are pleased that Trey can now return to what he does best, entertaining.”

Those claims could not immediately be verified.

Separately, Songz is being accused in Los Angeles of an alleged “brutal rape” at a California house party in 2016. A woman identified as “Jane Doe” in a civil complaint filed in February accused Songz of assaulting her as she repeatedly begged him to stop.

The suit claims a sexual assault exam conducted at a Los Angeles-area hospital found that she suffered severe tearing. NBC News has not confirmed the details of the exam.

A representative for Songz has denied these allegations.

In a third case that is part a of civil lawsuit filed in December, Songz was accused of sexually assaulting a woman at a Miami nightclub on New Year’s Day in 2018. A spokesperson for Songz called those allegations false, and his legal team accused a lawyer representing the plaintiff of witness tampering — an allegation the lawyer has denied.