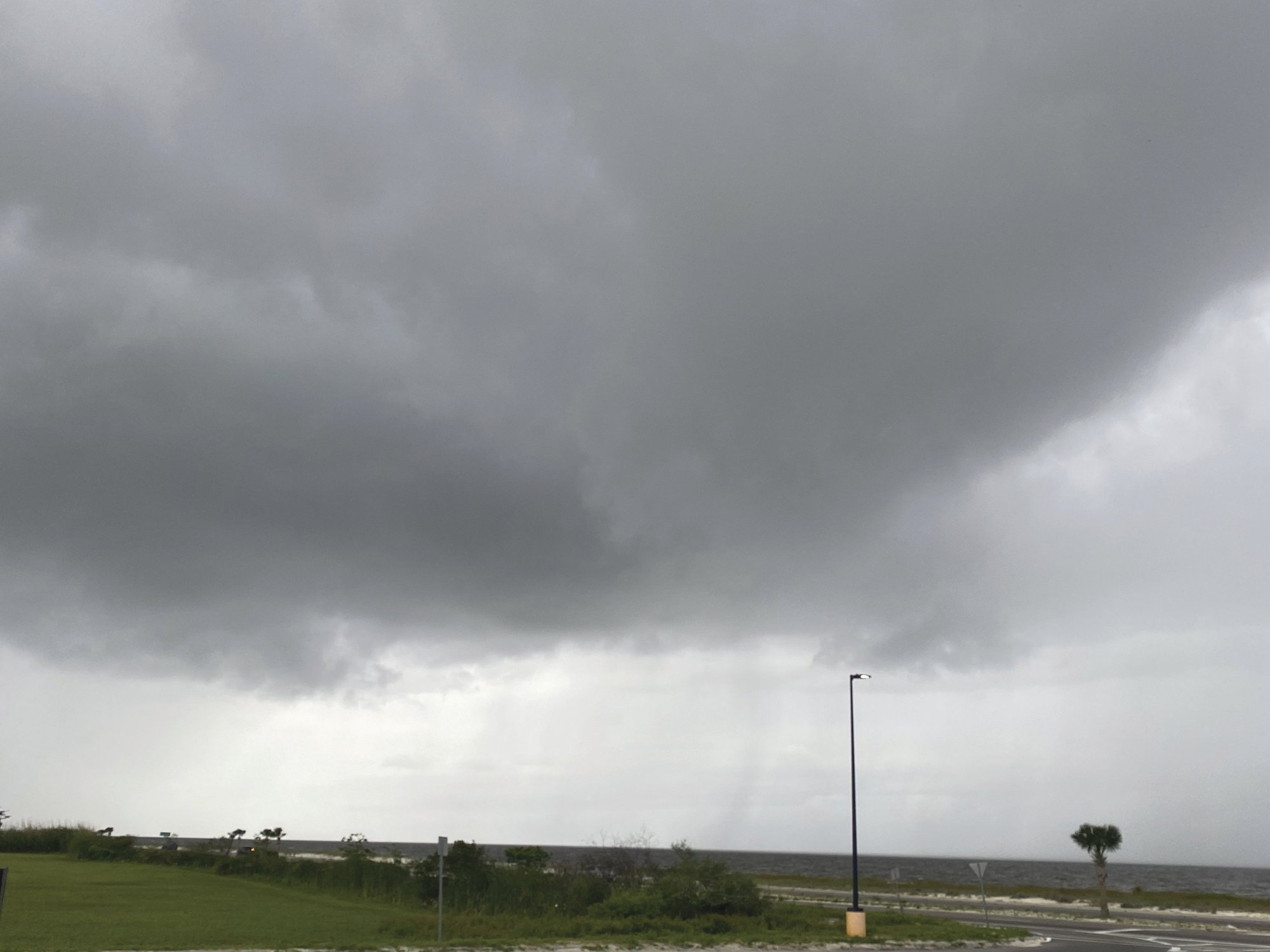 The National Hurricane Center (NHC) said in a 5 a.m. ET advisory that the storm was located 45 miles southwest of New Orleans, with maximum sustained winds of 45 mph.

Claudette is expected to produce rainfall of 5 to 10 inches across portions of the central Gulf Coast, the NHC said, with “life-threatening flash flooding” possible across coastal Mississippi and Alabama, and the far western Florida Panhandle throughout Saturday afternoon.

Flooding had already begun in the area overnight Friday into Saturday, with local reports of high water over roads and stranded vehicles.

Flash flood warnings dotted the coast while flood watches were in effect well inland for parts of Mississippi, Alabama, Florida, and central and northern Georgia.

Claudette is forecast to move inland over Louisiana during the next several hours, then across portions of the Gulf coast and southeastern states through the weekend, the NHC said, eventually moving over to the western Atlantic Ocean on Monday.

It was expected to weaken to a tropical depression by Saturday night, the NHC added.

With celebrations of Juneteenth and Father’s Day, as well as loosened virus restrictions, residents and business owners across the Gulf Coast may have hopes for their weekend dimmed by the storm.

This is a breaking news story please check back for updates.

Adela Suliman is a London-based reporter for NBC News Digital.