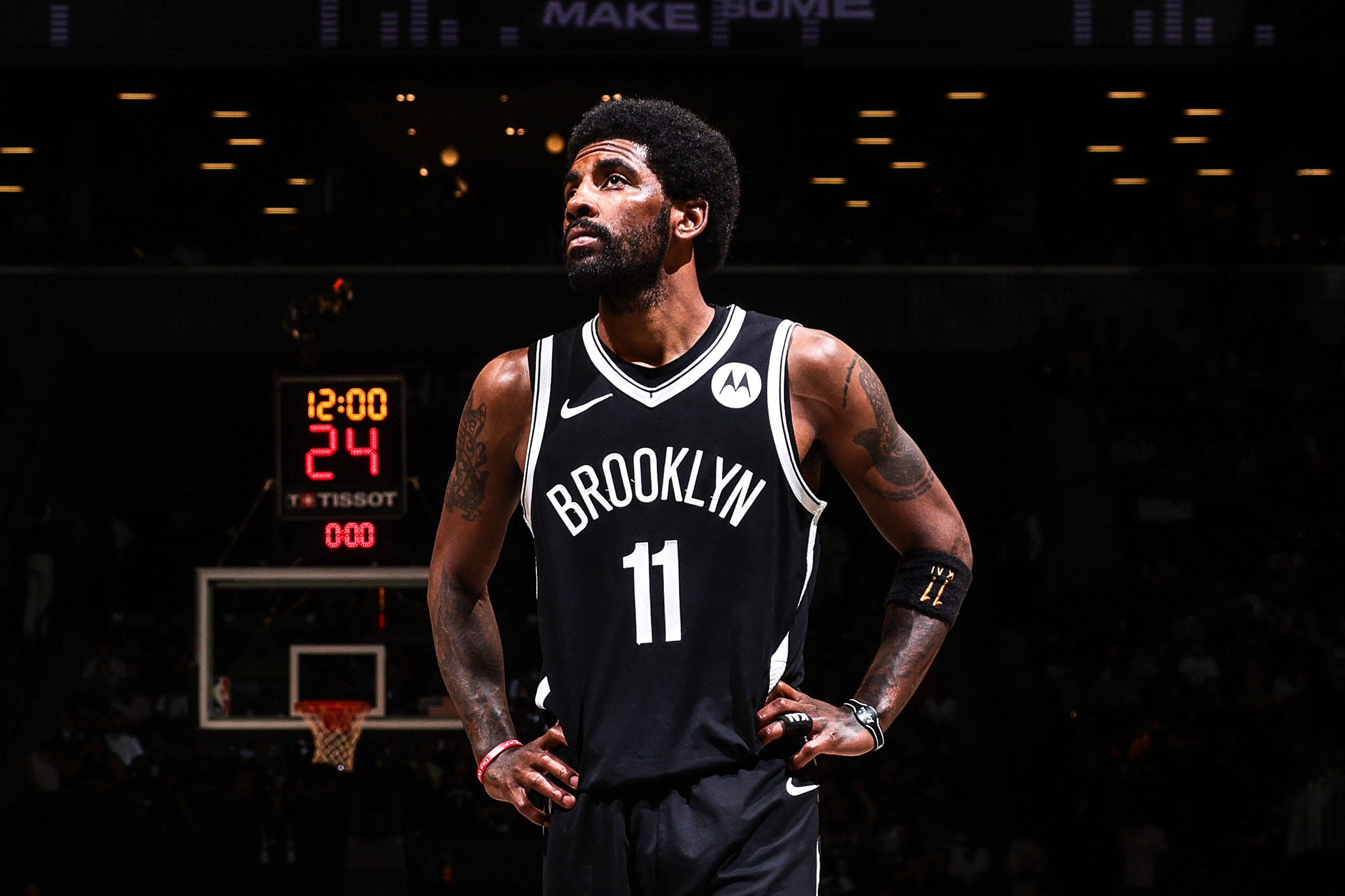 If you are morally opposed to vaccination, I do not take you or your stance seriously.

If the reporting holds, that includes Kyrie Irving, the sidelined Brooklyn Nets guard who is reportedly refusing to get vaccinated on what he believes are moral grounds.

Multiple sources with direct knowledge of Irving’s decision have told The Athletic that Irving is not anti-vaccine and that his stance is that he is upset that people are losing their jobs due to vaccine mandates. It’s a stance that Irving has explained to close teammates. To him, this is about a grander fight than the one on the court and Irving is challenging a perceived control of society and people’s livelihood, according to sources with knowledge of Irving’s mindset.&nbsp;

The piece went on to say Irving wants to be a “voice for the voiceless” and that his stance “is not believed to be anti-science.”

Both of those claims are utterly ridiculous.

For one, anti-vaxxers and others who oppose vaccine mandates have talked a lot over the past year. A great many of these unvaccinated people Irving reportedly wants to represent haven’t just voiced their displeasure with mandates: They’ve often screamed it.

Unfortunately, Irving’s opposition to vaccine mandates is in fact anti-science. Science tells us the coronavirus spreads easily in enclosed spaces, and science tells us we’re less likely to spread the virus and create variants when we get vaccinated. Businesses and municipalities that impose vaccine mandates are acting in accordance with science. If Irving opposes vaccine mandates, it literally is an anti-science view. Perhaps, he’d argue his stance is a moral one in his eyes (I clearly disagree), but there’s no question it’s unscientific.

That brings me to my final point: Irving and others who question the efficacy of vaccines in curbing disease are not righteous saviors for doing so. Their confusion would be comical if it weren’t so harmful.

Anti-vaccine conspiracy theories are a subsection of conservative ideology in that they discourage choices made for the public good. This isn’t at all to say all anti-vaxxers are Republicans, but rather that all anti-vaxxers — Democrat, Republican or otherwise — espouse a type of cruel individualism that’s fundamental to conservative thought.

People get vaccinated out of respect and concern for themselves and others. That’s true activism — not whatever Kyrie Irving is doing.