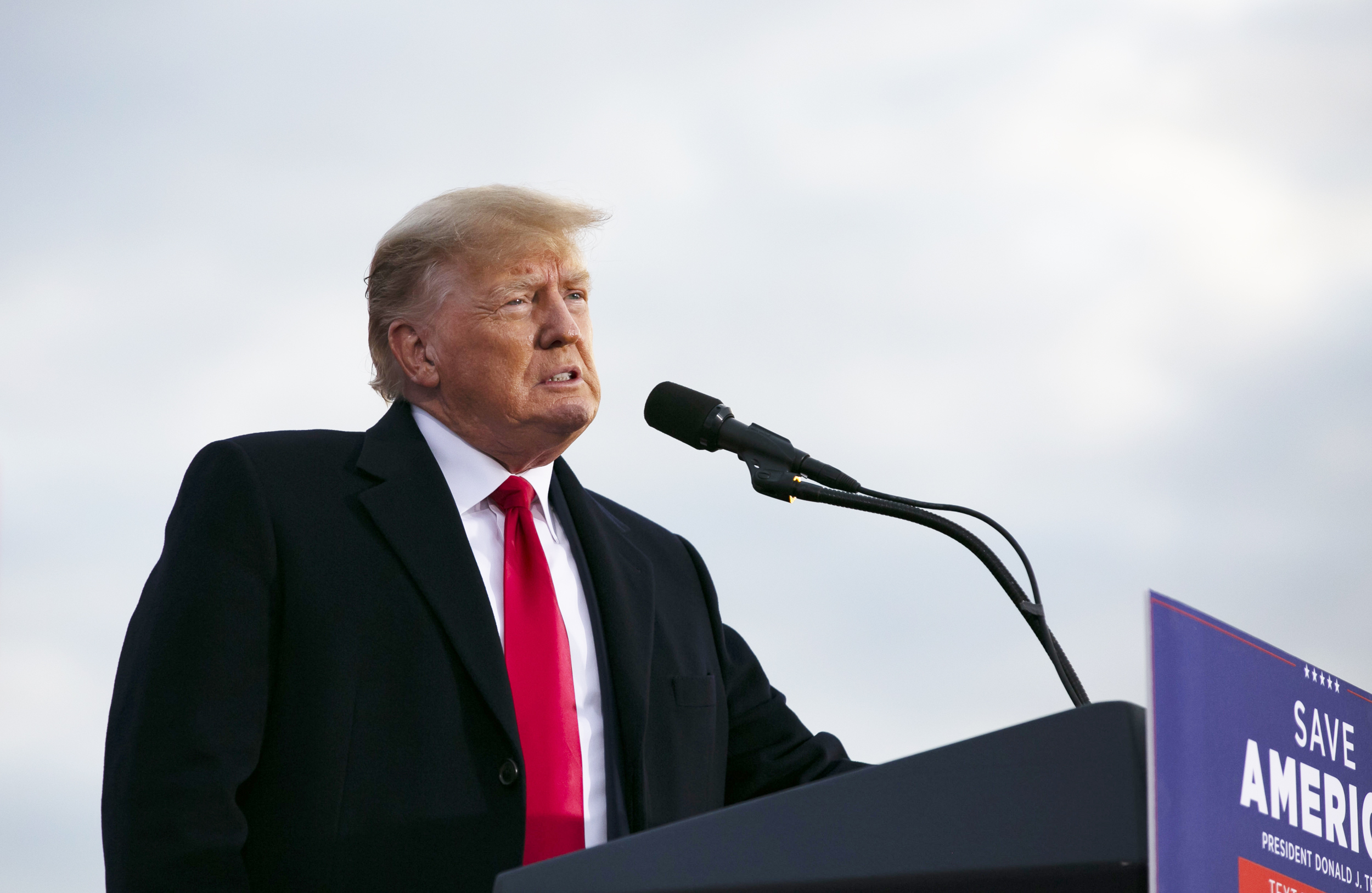 In a unanimous ruling, a panel of judges in the state Appellate Division denied an attempt by Trump and his two eldest children, Donald Trump Jr. and Ivanka Trump, to block subpoenas for their testimony from Attorney General Letitia James’ office.

Lawyers for the Trumps had argued the subpoenas should be quashed because her investigation is politically motivated and designed to provide fuel for an ongoing criminal probe into the company by the Manhattan district attorney’s office.

The appeals court sided with James’ office, finding that her civil tax fraud investigation appears to have been “lawfully initiated at its outset and well founded.”

The Appellate Division is the second highest court in the state. The Trumps could attempt to appeal the ruling to the state’s highest court, the Court of Appeals, but would need special permission from the court to do so.

“Once again, the courts have ruled that Donald Trump must comply with our lawful investigation into his financial dealings,” James said in a statement. “We will continue to follow the facts of this case and ensure that no one can evade the law.”