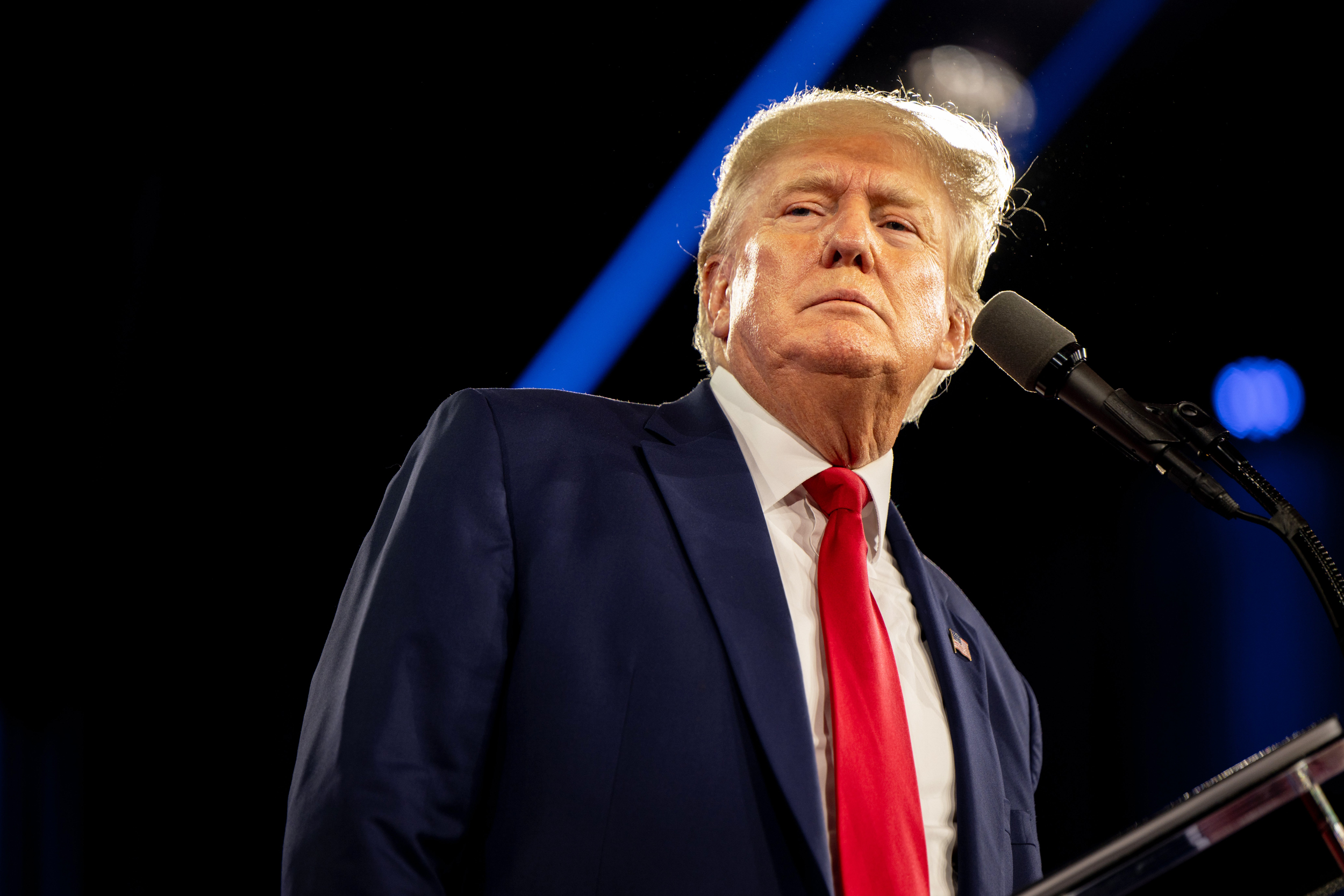 Federal agents removed 11 sets of classified documents, including some that were labeled top secret, according to documents obtained by NBC News. Among the items the FBI took was a handwritten note, information about the “President of France,” an executive grant of clemency for Trump ally Roger Stone and binders of photos.

NBC News and other news organizations obtained the documents shortly before a federal judge was expected to authorize their public release.

The Justice Department later filed its notice that Trump does not oppose unsealing the search warrant. The judge in the case still needs to officially rule on the DOJ motion to unseal the warrant before it is made public.

Trump had said in a statement overnight on his social media platform that he did not oppose disclosing the documents to the public.

“Not only will I not oppose the release of documents related to the unAmerican, unwarranted, and unnecessary raid and break-in of my home in Palm Beach, Florida, Mar-a-Lago, I am going a step further by ENCOURAGING the immediate release of those documents, even though they have been drawn up by radical left Democrats and possible future political opponents, who have a strong and powerful vested interest in attacking me, much as they have done for the last 6 years,” Trump said. “Release the documents now!”

In a statement Friday, Trump spokesperson Taylor Budowich was dismissive of details in the documents from what he called an “outrageous” search and a “botched raid where they seized the President’s picture books, a ‘hand written note,’ and declassified documents.”

Documents accompanying the search warrant showed that investigators were hunting for “illegally possessed” items including “any physical documents with classification markings” and “any government and/or Presidential Records” from Trump’s time in office, in addition to any evidence of the “knowing alteration, destruction or concealment of any government and/or Presidential records, or of any documents with any classification markings.”

In a statement, Trump said everything he had “was all declassified.”

Trump and his lawyers have had the search warrant and documents since Monday, but initially resisted calls to make them public.

Attorney General Merrick Garland filed a motion Thursday to get a judge’s approval to release the warrant and property receipt, arguing that it was in the public’s interest to see the records after Trump revealed the search had taken place on Monday.

Trump received a federal grand jury subpoena this past spring for sensitive documents the government believed he retained after his departure from the White House, a source familiar with the matter confirmed to NBC News on Thursday.

The source, who spoke on the condition of anonymity, said the subpoena was related to documents that Trump’s legal team discussed with Justice Department officials at a previously reported meeting on June 3.

A separate source confirmed an earlier Wall Street Journal report, telling NBC News that “someone familiar” with documents inside Mar-a-Lago told investigators there may have been more classified documents at the club than were initially turned over, leading in part to the search on Monday.