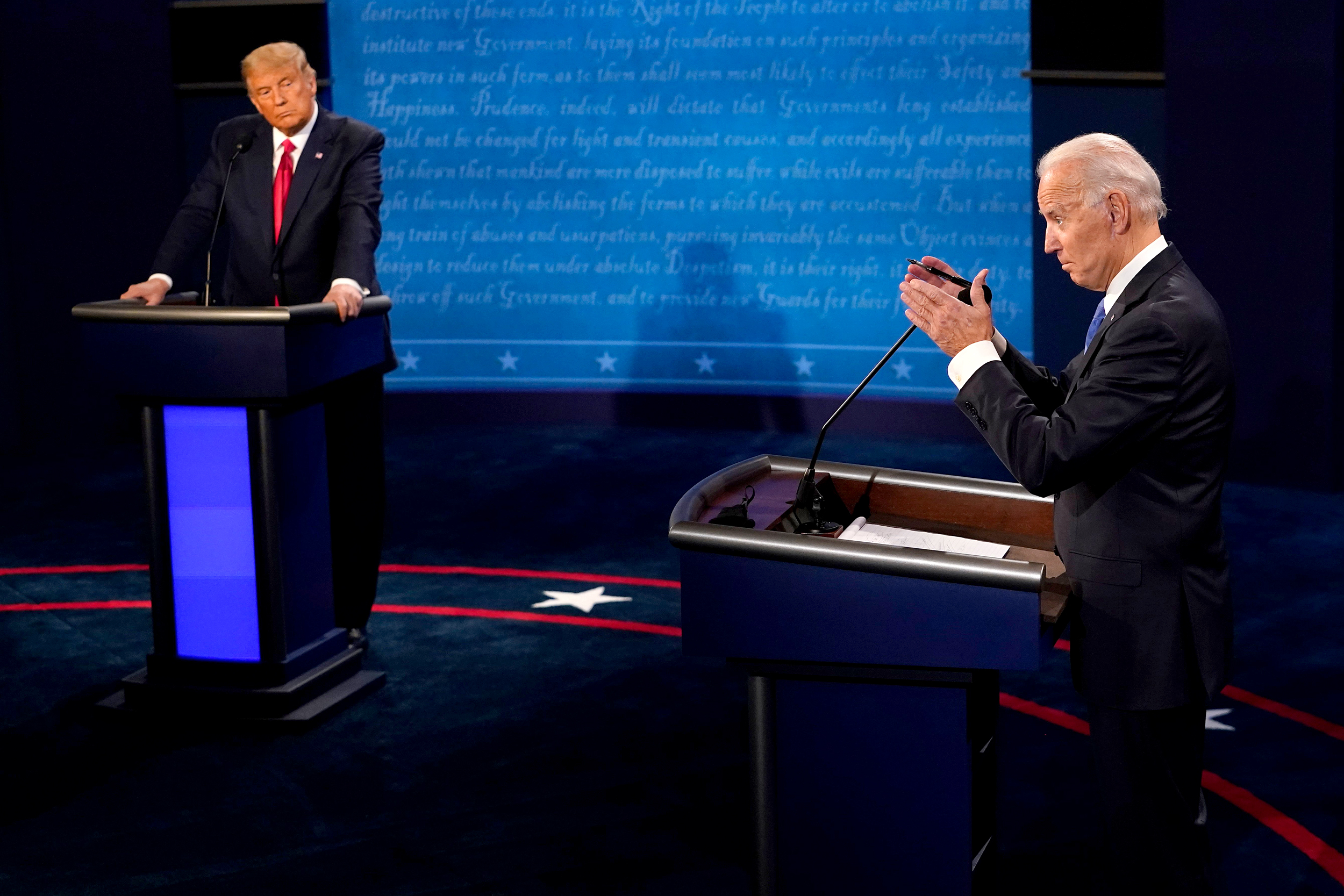 President Joe Biden spoke at some length at the White House this week, delivering remarks about the Covid-19 crisis, the omicron variant, and the ongoing efforts to end the pandemic. There was one part of his speech, however, that proved to be more significant than was obvious at the time.

“Let me be clear: Thanks to the prior administration and our scientific community, America is one of the first countries to get the vaccine,” the president said. “And thanks to my administration and the hard work of Americans, we led a rollout that made America among the world leaders in getting shots in arms.”

None of this seemed especially novel. The safe, effective, and free vaccines were developed during a Republican administration, and distributed to Americans during a Democratic administration. It’s likely that Biden made the comment as a reminder to those who refuse to get vaccinated that there’s no real political reason to put themselves at risk.

But for Donald Trump, Biden’s rhetoric was apparently an important development. As The Hill reported, the Republican told Fox News this week how much he welcomed the acknowledgement from the incumbent president.

“I’m very appreciative of that — I was surprised to hear it,” Trump told Fox News. “I think it was a terrific thing, and I think it makes a lot of people happy.” … “I think he did something very good,” Trump said. “You know, it has to be a process of healing in this country, and that will help a lot.”

In the same on-air appearance, Trump added, “When we came up with these incredible vaccines … we did a tremendous job, and we should never disparage them. We should be really happy about it because we’ve all saved millions and millions of lives all over the world.”

There’s ample evidence of a political gap when it comes to Americans and vaccinations: Democrats are more likely than Republicans to protect themselves from the deadly virus. That’s what makes Trump’s rhetoric potentially important in a public health context: The more he says positive things about Covid-19 vaccines, the more likely it is that conservative holdouts will eventually do the right thing.

In fact, I suspect that Biden would give the Trump administration partial credit for helping develop the vaccines every day if it meant his predecessor would appear in conservative media and say constructive things about the single most powerful tool we have in ending the crisis.