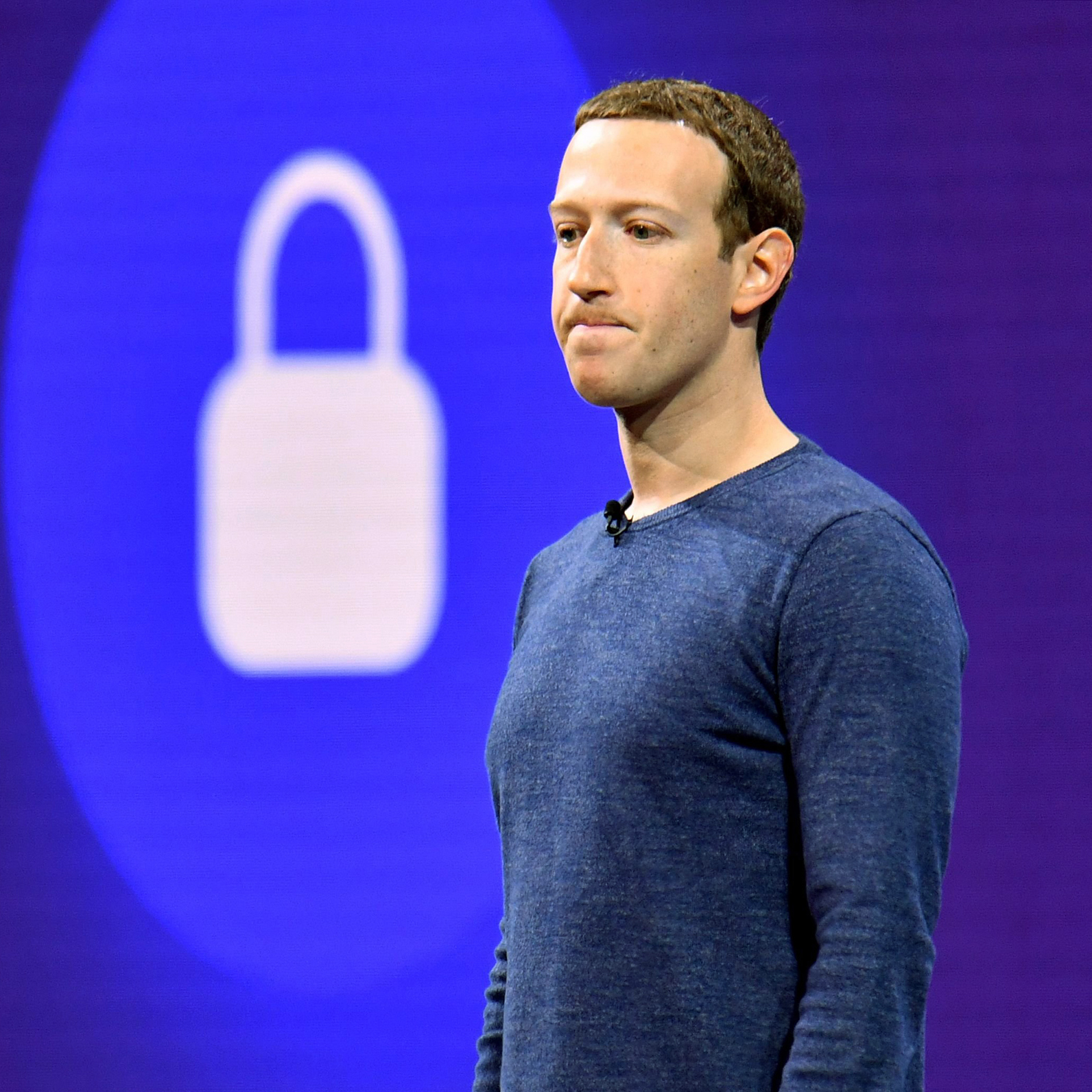 WASHINGTON — Former President Donald Trump said Wednesday that he is filing a class-action lawsuit against tech giants Facebook and Twitter — along with their CEOs, Mark Zuckerberg and Jack Dorsey — because of bans imposed on him and others.

“We’re demanding an end to the shadow banning, a stop to the silencing, a stop to the blacklisting, vanishing and canceling,” Trump said at a news conference in Bedminster, New Jersey, adding that “we are asking the court to impose punitive damages.”

He spoke from behind a lectern bedecked with an insignia designed to look like the presidential seal and in front of a backdrop reminiscent of a White House portico.

Trump argued that the suspension of his social media accounts amounts to an infringement on the First Amendment’s guarantee that speech won’t be curtailed by the government.

Fundamental to that case is his relatively novel contention that the major tech firms function as arms of the federal government rather than as private companies.

“The Founding Fathers inscribed this right in the very first amendment to our Constitution because they knew that free speech is essential to the prevention of, look … the prevention of horror,” said Trump, who called the case a “pivotal battle” for the right to free speech.

Trump is filing the suit as a class action instead of simply on his own behalf, contending that the social media platforms should not enact limits on other conservative users.

Throughout his statement and a question-and-answer session with reporters that followed it, Trump veered far off the lawsuit to offer his thoughts on combating Covid-19, criminal justice, crime rates, the withdrawal of U.S. troops from Afghanistan and other current events.

But the focus of his commentary, and that of lawyers and policy advisers who accompanied him, was on a lawsuit that represents an escalation of his long-running battle with Facebook and Twitter. Both social media platforms have suspended his accounts. In January, Trump’s Twitter account — with 88 million followers — was permanently banned.

Dorsey said in January that the service faced an “extraordinary and untenable circumstance” given the risk of real-world violence. He said in a series of tweets that banning Trump was the right decision, even as he said it raised questions about how to keep the internet open to all.