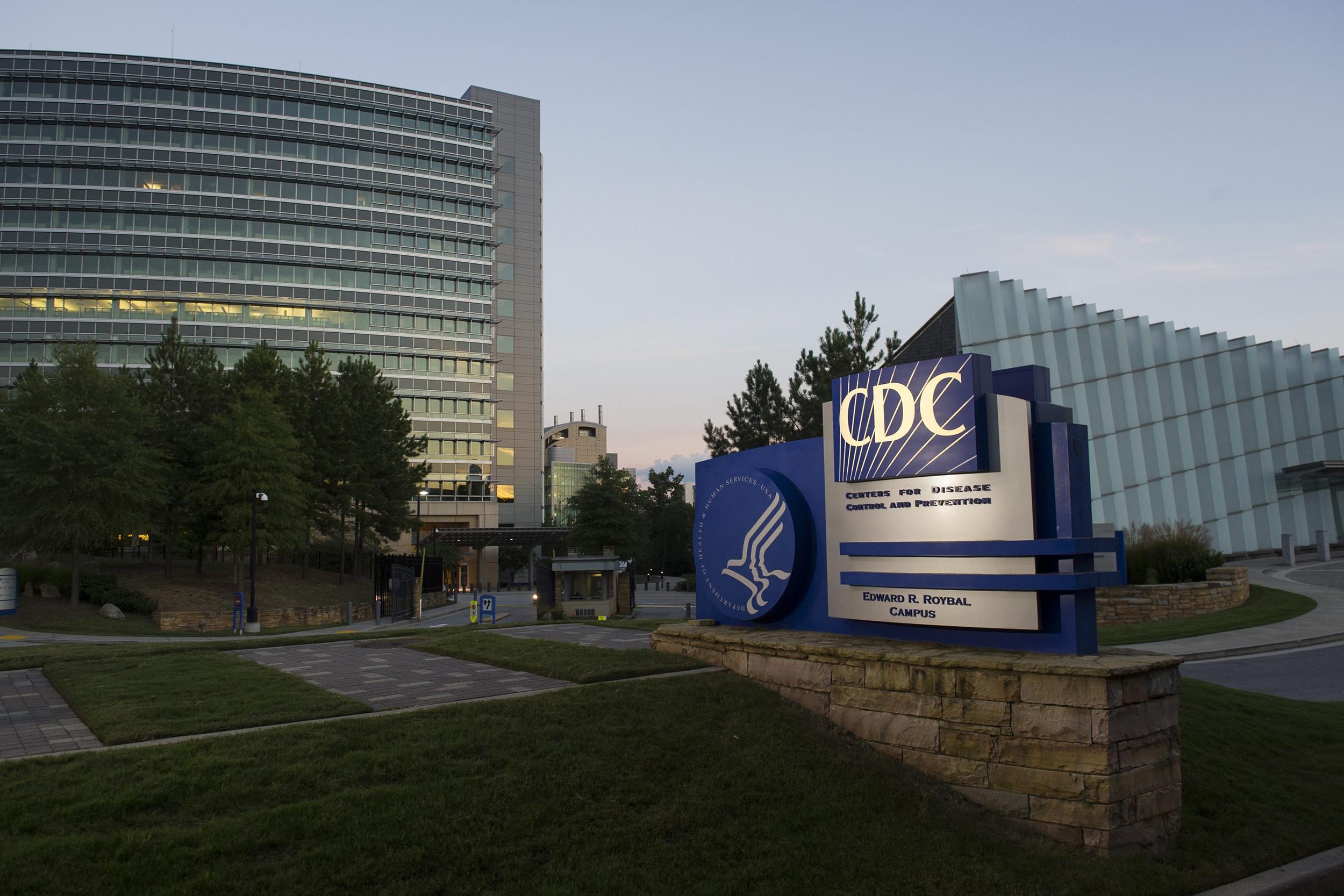 A recent report from the House Select Subcommittee on the Coronavirus Crisis didn’t generate a flood of attention — I guess that’s what happens when governmental reports are issued on a Friday afternoon around the holidays — but that’s a shame because the findings were quite extraordinary. NBC News reported:

I can appreciate why so many of us have grown inured to Trump-era scandals, and some of the relevant details had already come to public light. Nevertheless, by any fair measure, this excerpt from the NBC News report includes two rather extraordinary sentences.

The United States was confronted with a once-in-a-century public health crisis that would’ve proved challenging for even a competent administration. But we were left with a hapless television personality in the nation’s highest office, who oversaw an administration that, according to an official congressional investigation, deliberately undermined its own country’s pandemic response, prioritizing politics over policy.

In a normal administration, this would be a scandal that defined a generation. Indeed, it’s hardly outlandish to believe such a failure would constitute an impeachable offense. But in Donald Trump’s administration, it’s eclipsed by other era-defining scandals.

William Saletan — who went so far as to argue that the former president “deliberately sabotaged the nation’s response to the pandemic” — had a good piece in Slate, emphasizing the difference between the Biden administration’s Covid response and its predecessor: The current president and his team aren’t imposing political constraints on scientists and public health agencies. From Saletan’s piece:

The report, issued on Friday, documents multiple channels of interference by Trump and his underlings. To begin with, the White House shut down public briefings by the Centers for Disease Control and Prevention. On Feb. 25, 2020, Nancy Messonnier, the CDC official in charge of respiratory diseases, warned Americans that a pandemic was coming and that they should prepare for school and workplace closures. Trump responded by threatening to fire her. For months thereafter, the White House refused to authorize CDC briefings. In transcribed interviews, CDC officials told the subcommittee that in April 2020, the White House rejected the agency’s request to hold a briefing to present the scientific case for wearing masks. Instead, Trump delivered his own COVID briefing, at which he said of masks: “You don’t have to do it. I’m choosing not to do it.” That statement and others, according to CDC officials who spoke to the subcommittee, gravely undermined the agency’s efforts to control the pandemic.

Alas, that’s just part of a larger picture. The Trump White House deleted recommendations from CDC reports that were deemed politically inconvenient. Covid testing was slowed on purpose. Experts with worthwhile ideas were sidelined and ignored. Agencies such as the FDA were pressured to endorse treatments that didn’t work.

And in case it weren’t scandalous enough that Team Trump politically interfered with the CDC during a pandemic, at least one CDC official told congressional investigators “she was instructed to destroy evidence of political interference by a Trump Administration political appointee.”

Taking a step back, we’ll never know how many lives could’ve been saved had the Republican White House not engaged in “deliberate efforts” to undermine the U.S. response to the crisis, but such questions only underscore the brutality of the revelations. Just how many Americans suffered as a direct result of the then-president’s Covid misjudgments? Where’s the accountability for those who corrupted the administration’s pandemic response?

Indeed, the fact that these truths could be disclosed, and Trump is still seen a viable political leader, is evidence of a system that is not working as it should.