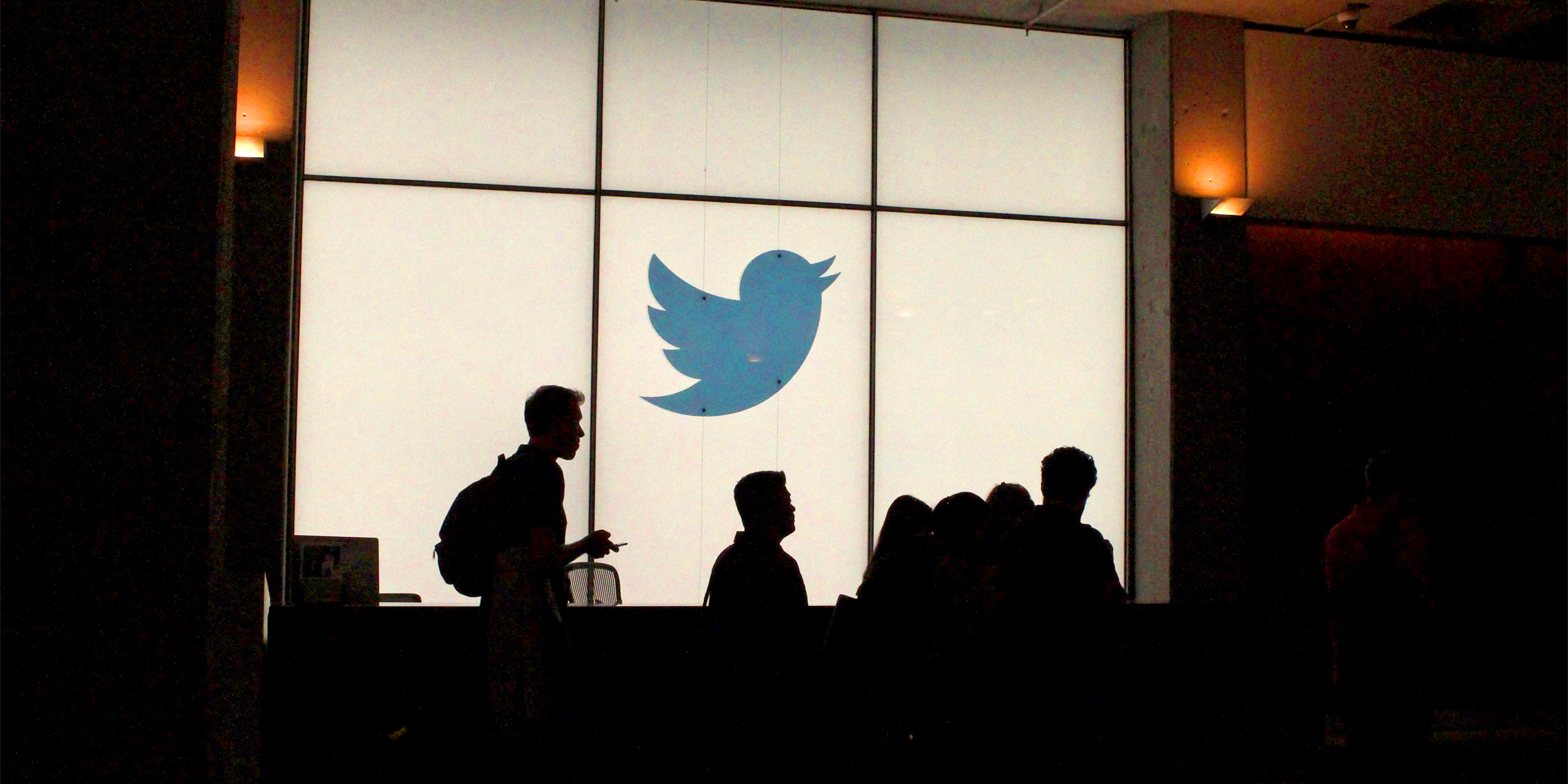 Twitter will soon allow users to remove themselves from conversations they don’t want to be a part of.

The social media giant announced Thursday that it was experimenting with an “unmentioning” option, writing in a tweet that it will be a way for users to “protect your peace.”

To use the feature, Twitter users would select “leave this conversation” from a drop-down menu on the tweet. A GIF included with Twitter’s announcement shows the person was removing themselves from a conversation after someone tweeted “you suck!!”

The company’s head of consumer products, Jay Sullivan, said he was proud of the changes being made to make Twitter safer.

The option has already been rolled out on the Web for some people.

Twitter recently experimented with other changes, announcing Tuesday that it is working on an edit feature.

“We’re kicking off testing within @TwitterBlue Labs in the coming months to learn what works, what doesn’t, and what’s possible,” the company said in a tweet.