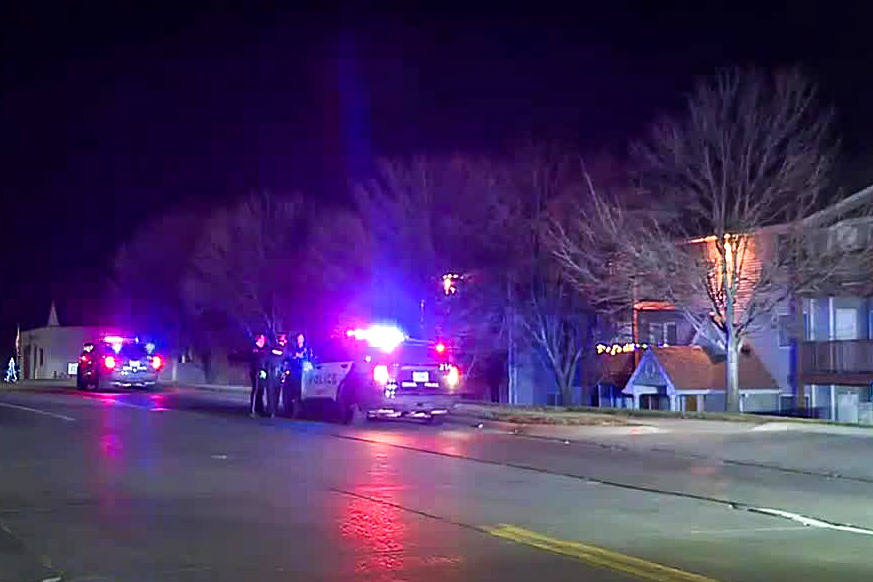 Two 16-year-old boys have been charged with murder in the shooting of a 14-year-old girl in Omaha, Nebraska, police said in a tweet on Thursday.

The girl, Isabella Santiago, died Wednesday after she was shot near 37th and P streets. She was taken to the local fire station just after 9 p.m. and then transported by medics to the Nebraska Medical Center where she was pronounced dead.

Two men who were with Santiago told police that a black sedan drove up to them and started shooting, according to KETV.

The two teenage suspects were booked Wednesday at the Douglas County Youth Center, the Omaha Police Department said. Both were booked on charges of first-degree murder. One had an additional charge of use of a weapon to commit a felony.