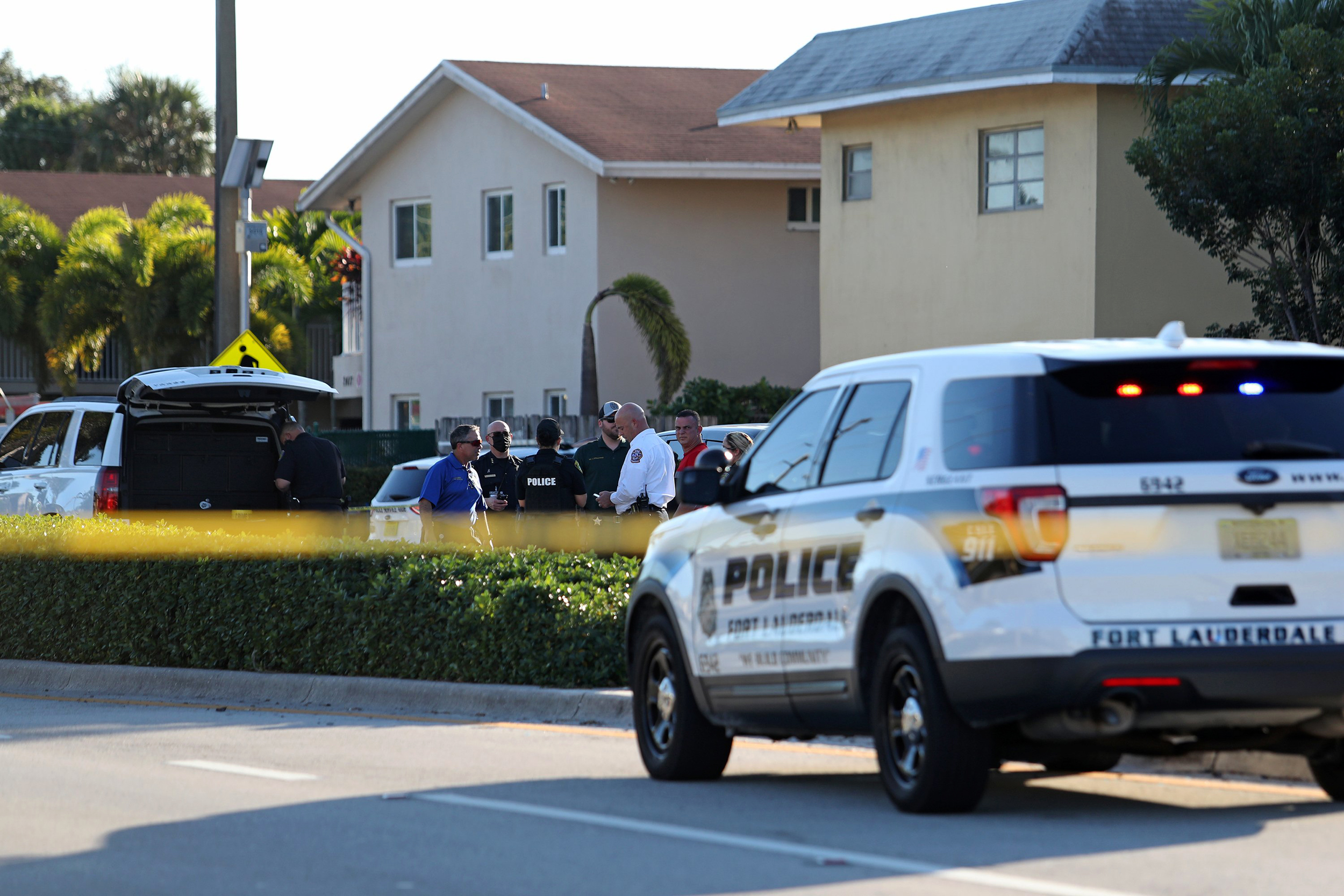 Two children were killed and four others were hospitalized with severe injuries Monday after a deadly hit-and-run in South Florida.

Speaking at a news conference on Monday evening, Broward Sheriff’s Office spokeswoman Miranda Grossman said authorities were called to the scene of a crash in Wilton Manors, just north of Fort Lauderdale, at around 3 p.m.

“Two children were found deceased on the scene,” she said, while four others were transported to area hospitals. The ages of the young victims were not immediately clear.

Grossman said the incident had “turned out to be a hit-and-run,” with authorities still searching for a suspect.

“This event is a horrific event any time of the year, let alone right after the holidays,” he said at the news conference.

Gollan said support services were being provided for the families impacted by the deadly incident, as well as for first responders who were on the scene.