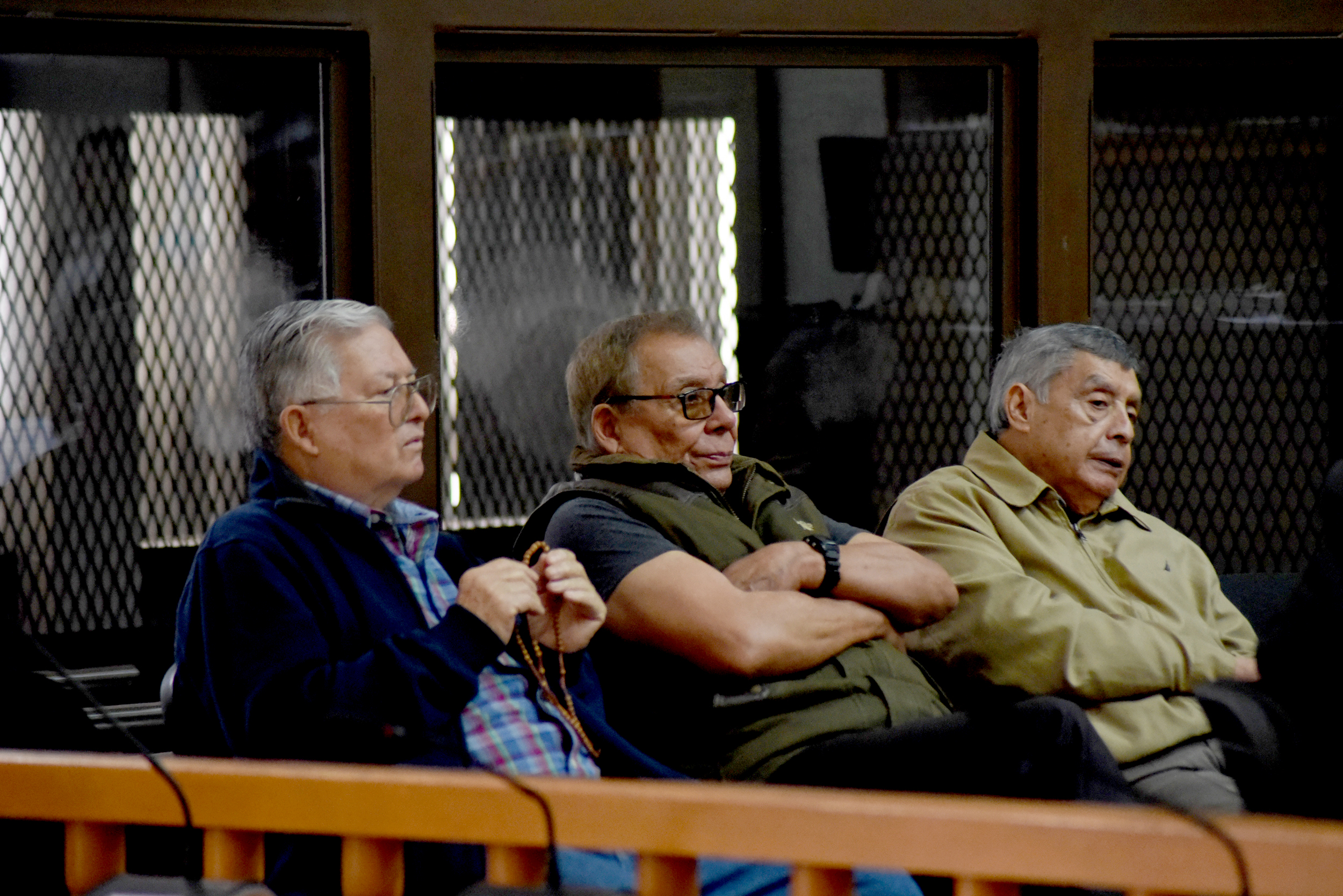 GUATEMALA CITY — A Guatemalan judge on Monday ordered two high-ranking ex-generals to stand trial on genocide charges from four decades ago, as the Central American country grapples with past massacres of mostly Indigenous people during a brutal civil war.

In his ruling, Judge Miguel Angel Galvez authorized the trial on accusations the two former generals — Manuel Benedicto Lucas and Manuel Antonio Callejas — committed genocide, crimes against humanity and forced kidnapping from 1978 to 1982 in a case where more than 1,700 people were killed over 31 separate massacres. The killings took place in the country’s northern Quiche region, home to many Indigenous Maya.

Lucas was the third-ranking army officer at the time of the alleged crimes, as well as brother of then-President Romeo Lucas, while Callejas was in charge of national intelligence.

Neither man could immediately be reached for comment on the judge’s order.

Lucas and Callejas, both 85, have been held since 2016 in so-called preventative detention in a military medical facility in the Guatemalan capital.

In June, Judge Galvez separately charged six other ex-military members for their alleged participation in the death and forced disappearance of at least 183 civilians during the 36-year civil war.

The war, which ended with peace agreements in 1996, is believed to have cost more than 200,000 lives and another 45,000 disappeared persons.

Relatively few people have been tried for crimes committed during the war, and a United Nations-backed commission has said the army committed the majority of the war’s atrocities.