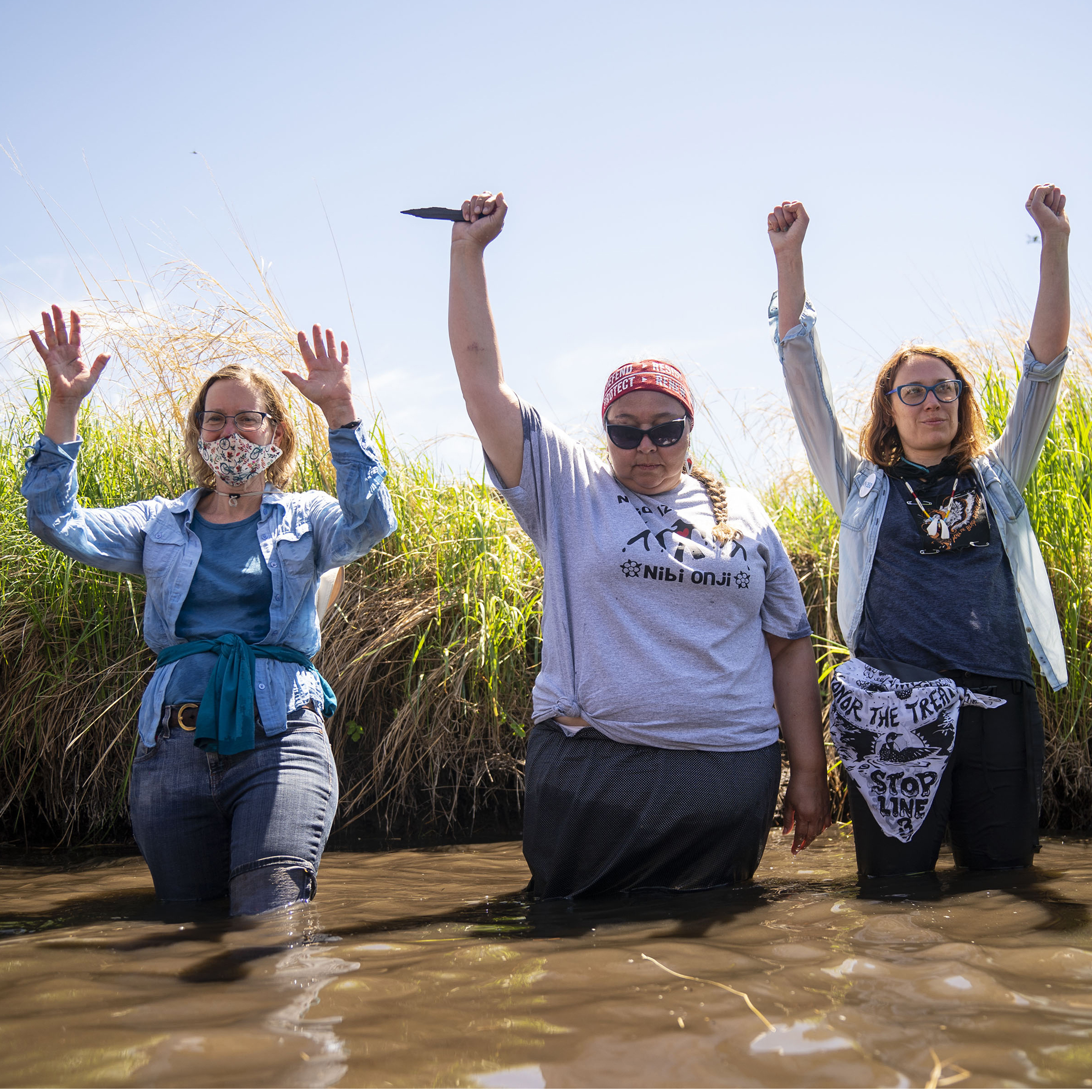 This year’s United Nations Climate Change Conference, known as COP26, is being hailed as the world’s “best last chance” for collective climate action. As the gathering kicks off Sunday, the world is turning to the U.S. for leadership at a time of global crisis. But throughout his presidency, President Joe Biden has not only failed to live up to his campaign pledges on climate change and environmental justice, but has often implemented policies to the contrary. It is not enough that Democrats finally agreed on a framework climate deal Thursday; Biden’s string of pro-fossil fuel policies must also end.

In stark contrast to former President Donald Trump, Biden promised to be a leader and support developing nations in the quest to reduce carbon emissions, pledging to double U.S. climate change aid and vowing to take a “whole of government” approach to tackling the climate crisis. The president spent much of September on the road, trying to convince the country that climate change is real and proclaiming that we “can’t continue to try and ignore reality.”

But despite such grandiose language, the reality is that, during his nine months in office, Biden has represented the very same establishment that has endangered humanity through the climate crisis. He has said one thing on needing to tackle climate change while his policies have dictated otherwise. Or as Gen Z environmental activist Greta Thunberg so eloquently put it: “Build back better, blah blah blah.”

The Biden administration has not used all its powers to limit the fossil fuel industry; instead, it has moved to vastly expand it. In his first few days in office, Biden signed an executive order pausing “new oil and natural gas leases on public lands or in offshore waters.” But just last month, the White House approved the lease of 78 million acres of offshore drilling in the Gulf of Mexico in what’s been billed as the largest offshore oil and gas auction in U.S. history. In May, Biden’s administration defended a huge Alaskan oil project, known as Willow, set to produce more than 100,000 barrels of oil a day for the next 30 years.

These fossil fuels are, according to the U.N. Intergovernmental Panel on Climate Change, the cause of irreversible damages to the planet. Yet when defending the Gulf of Mexico plan, the Biden administration stated the IPCC report “does not present sufficient cause” to stop the offshore drilling. Such comments echo U.S. historical attitudes to climate change, like when reporting found that Exxon knew of the impact of climate change decades prior to it becoming common knowledge and chose to spend millions to cover it up rather than alleviate it.

Biden’s hypocrisy toward the climate crisis led to him defending his predecessor’s oil and gas drilling in Wyoming as a means to “protect jobs and grow jobs.” The pause on new leasing land for oil and gas extraction in Wyoming will end next year, and Biden has yet to indicate he will renew the pause.

The president has also backed the oil sands pipeline project, which would carry Canadian oil across Minnesota and Wisconsin. The project, also known as Line 3, is estimated to have a social cost of carbon of $287 billion, equivalent to the carbon produced from 50 new coal power plants. With a stroke of a pen, Biden, through an executive order, could cease Line 3 (which has already leaked and caused environmental damage), as well as the Mountain Valley Pipeline and the Enbridge pipeline (Line 5), two pipelines in Virginia and Michigan respectively that promote fossil fuel use and damage their surrounding environments.

Many of Biden’s campaign promises were outlined in his original “Build Back Better” plan but have since been stripped to satisfy party moderates. The “Build Back Better” framework still aims to transition the U.S. power grid, the second-largest cause of emissions, to renewable energy by 2035. But Sen. Joe Manchin, D-W.Va. ​​— who has personal financial interests in the coal industry — opposed the Clean Electricity Payment Program that was part of the earlier version, which would have fined electrical utility companies that fail to shift from fossil fuels to renewable energy sources. Manchin’s input also stripped a fee on methane use from the bill, a particularly powerful greenhouse gas.

The climate measures that remain in the plan will be used to provide tax breaks to promote clean energy, such as solar power installations and electric vehicles, as well as making communities more resilient to climate-fueled disasters. But the agreed framework reduces by $50 billion to over $550 billion the amount dedicated to fighting climate change. And that’s assuming it eventually does get passed by the Senate.

With the hope of the planet looming over COP26, Biden’s hollow rhetoric is not enough. The president has told us we have reached “code red” on the climate; now he needs to act on it. With both chambers of Congress and the executive office held by Democrats, we won’t have another opportunity like this. The future of the planet certainly won’t.

Ahmed Twaij is a freelance journalist, filmmaker and doctor.