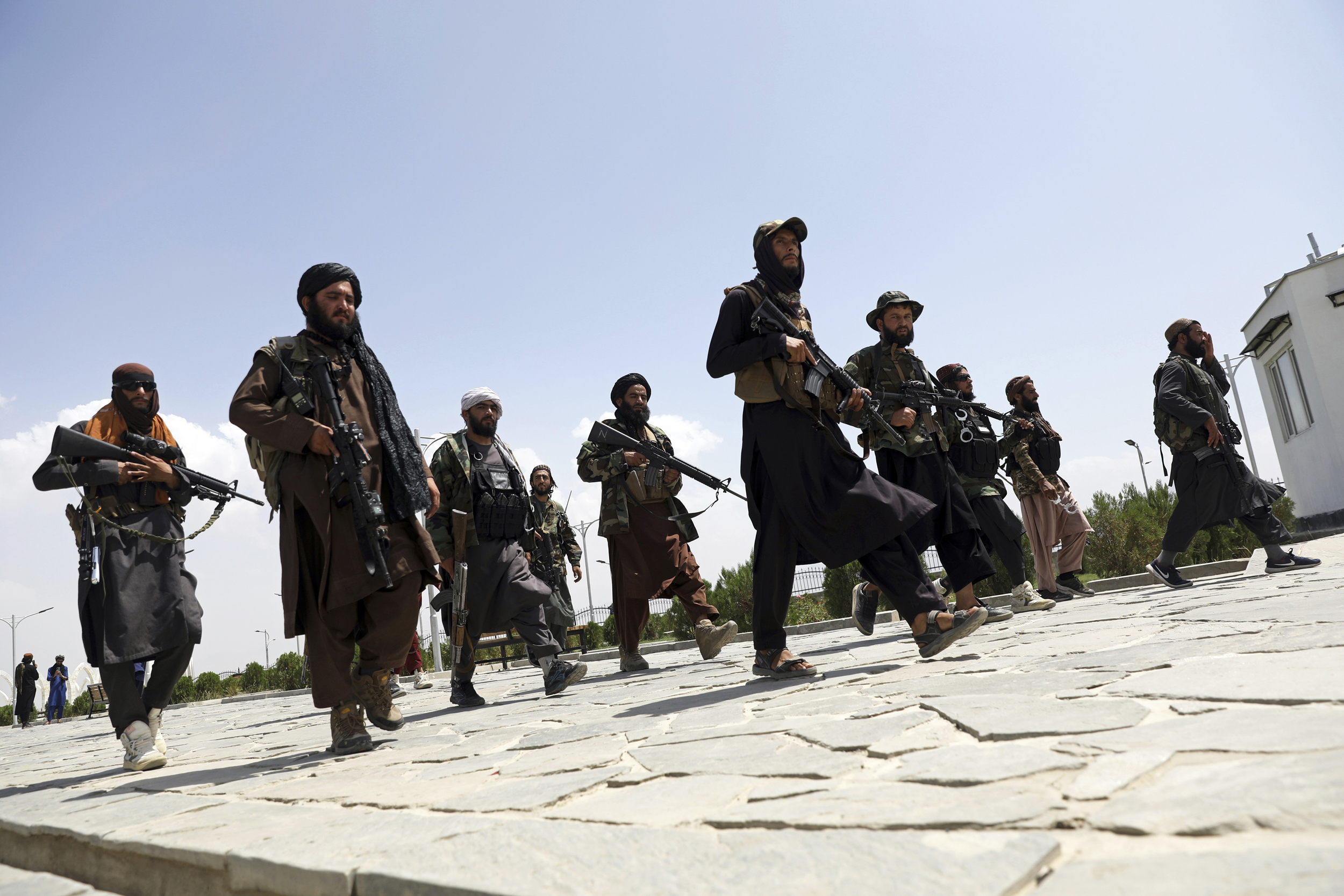 The U.S. and a host of other countries “are deeply concerned by reports of summary killings and enforced disappearances” of former members of Afghanistan’s security forces, they said in a joint statement Saturday.

“We underline that the alleged actions constitute serious human rights abuses and contradict the Taliban’s announced amnesty,” the statement said.

“We call on the Taliban to effectively enforce the amnesty for former members of the Afghan security forces and former government officials to ensure that it is upheld across the country and throughout their ranks,” it added.

The statement, released by 22 governments including those from the U.S., the European Union, Britain, Australia and Japan, as well as several other nations including, Germany and Ukraine, also called for quick and transparent investigations into reported abductions.

“Those responsible must be held accountable,” it said.

When the Taliban seized control of the country in August, the group announced a “general amnesty” and promised safety to all Afghans — including former soldiers and police.

But a report released Tuesday by Human Rights Watch documented the summary execution or abduction of 47 former members of the Afghan National Security Forces (ANSF).

Military personnel, police, intelligence service members and paramilitary militia, who had surrendered to or were apprehended by Taliban forces between Aug. 15 and Oct. 31, were among those taken or killed, the report said.

Human Rights Watch said its report was based on a total of 67 interviews, including 40 in-person interviews conducted in Afghanistan’s Ghazni, Helmand, Kunduz, and Kandahar provinces.

Investigators spoke with witnesses and the families of victims, as well as former government and Taliban officials before drawing its conclusions, it added.

The Taliban did not comment on the joint statement or the report from Human Rights Watch when approached by NBC News.

But Human Rights Watch said the group told it they had removed from their ranks 755 members found to have committed such acts and had established a military tribunal for those accused of murder, torture and illegal detention.

After forming an interim government in September, the hard-line Islamic movement has been faced with a crumbling economy and sought international recognition to restore the flow of foreign aid, which has kept the country afloat for decades.

Its leadership has tried to portray a more moderate and tolerant image and repeatedly announced that former government workers, including members of the armed forces, had nothing to fear from them.

But the Human Rights Watch report said that ex-soldiers and police who had surrendered and registered to receive a letter guaranteeing their safety had been screened to see if they had ties to particular military, police or special forces units or former provincial authorities. They had also been required to surrender weapons.

“The Taliban have used these screenings to detain and summarily execute or forcibly disappear individuals within days of their registration, leaving their bodies for their relatives or communities to find,” the report said.

It added that in some provinces, local Taliban commanders had drawn up lists of people to be targeted.

“The pattern of killings has sown terror throughout Afghanistan, as no one associated with the former government can feel secure they have escaped the threat of reprisal,” the report said.