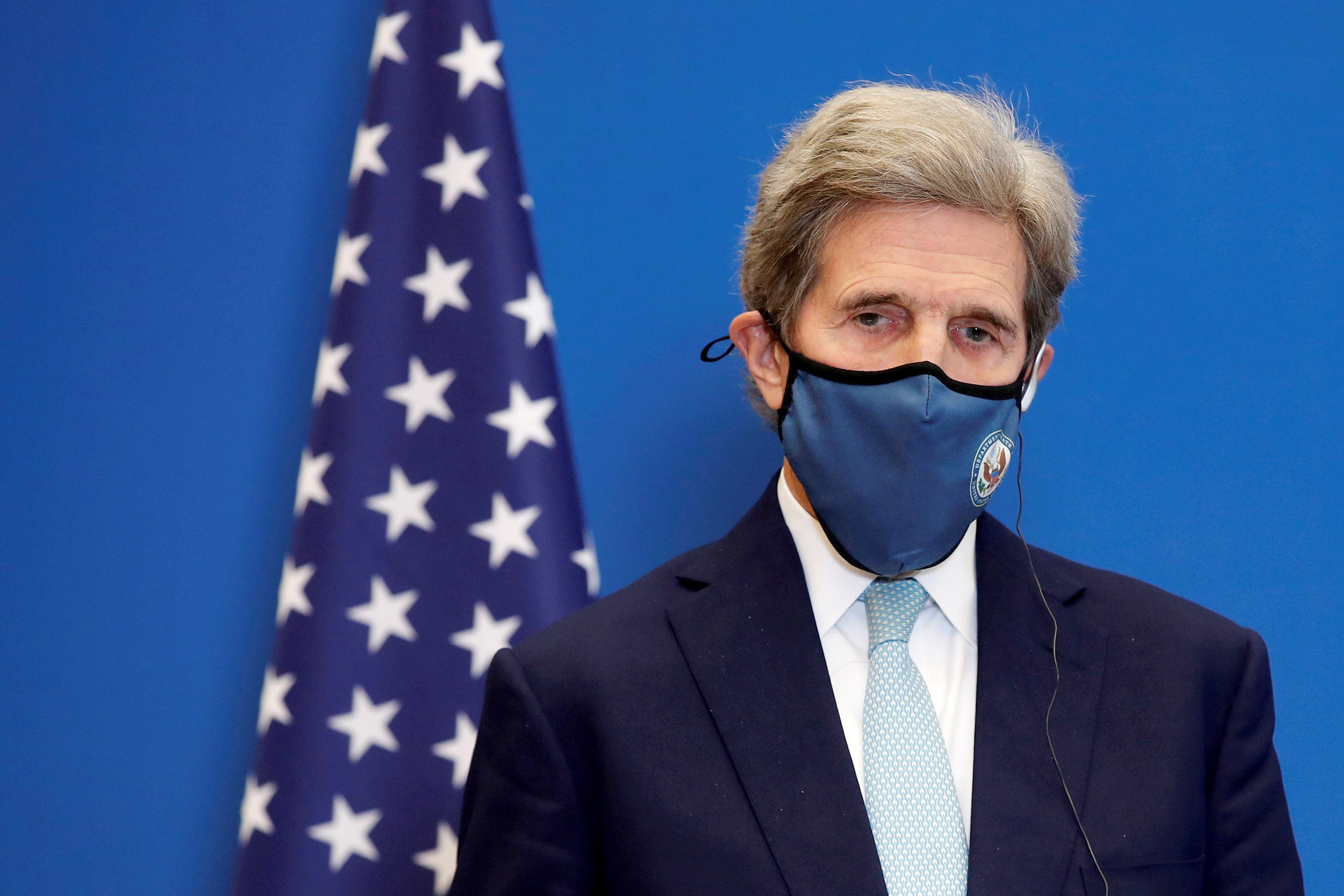 TOKYO, Aug 31 — U.S. climate envoy John Kerry arrived in Tokyo for talks on Tuesday with Japanese Prime Minister Yoshihide Suga and other officials on cooperation on carbon emissions and cutting support for fossil fuels, especially coal, before heading to Beijing.

Talks in the two Asian economic powerhouses will be “to engage with international counterparts on efforts to address the climate crisis,” the State Department said in a statement on Monday, Washington time.

The former secretary of state has led U.S. efforts to convince the global community of the threat of climate change and urge the acceleration of efforts to curb carbon emissions. The U.S. push comes in advance of the U.N. COP26 climate conference, which will be held in Scotland later this year.

In Japan, discussions are likely to focus on the country’s continued support for coal, the dirtiest fossil fuel. Japan is the only G7 country building coal-fired power stations as it struggles with the aftermath of the Fukushima nuclear disaster, which led to the shutdown of most of the country’s reactors.

Kerry’s visit to Japan and China comes after the U.S. Treasury said earlier this month the United States would oppose most involvement of multilateral development banks like the World Bank in fossil fuel projects.

Discussions in Tokyo are also likely to focus on plans by the Asian Development Bank to organize and develop a scheme to acquire coal-fired power plants and shut them down early.

Japan is the largest shareholder of the ADB and support from Tokyo will be crucial to any success for the plans.

China, the United States and Japan are the world’s biggest, second- and fifth-biggest carbon emitters.

On his trip to China, Kerry will look to build on commitments he helped secure during his visit in April, when the two countries agreed to cooperate to curb climate change with urgency.

China has pledged to “enhance ambition” on curbing climate change, and is set to announce new measures before the end of the year.

Activists are watching for any new pledge on coal, with many hoping that Beijing will stop financing overseas coal-fired power plants.

Amid political tension between the two sides, the United States has tried to ring fence climate issues and Kerry has no remit to discuss any other topics with China.