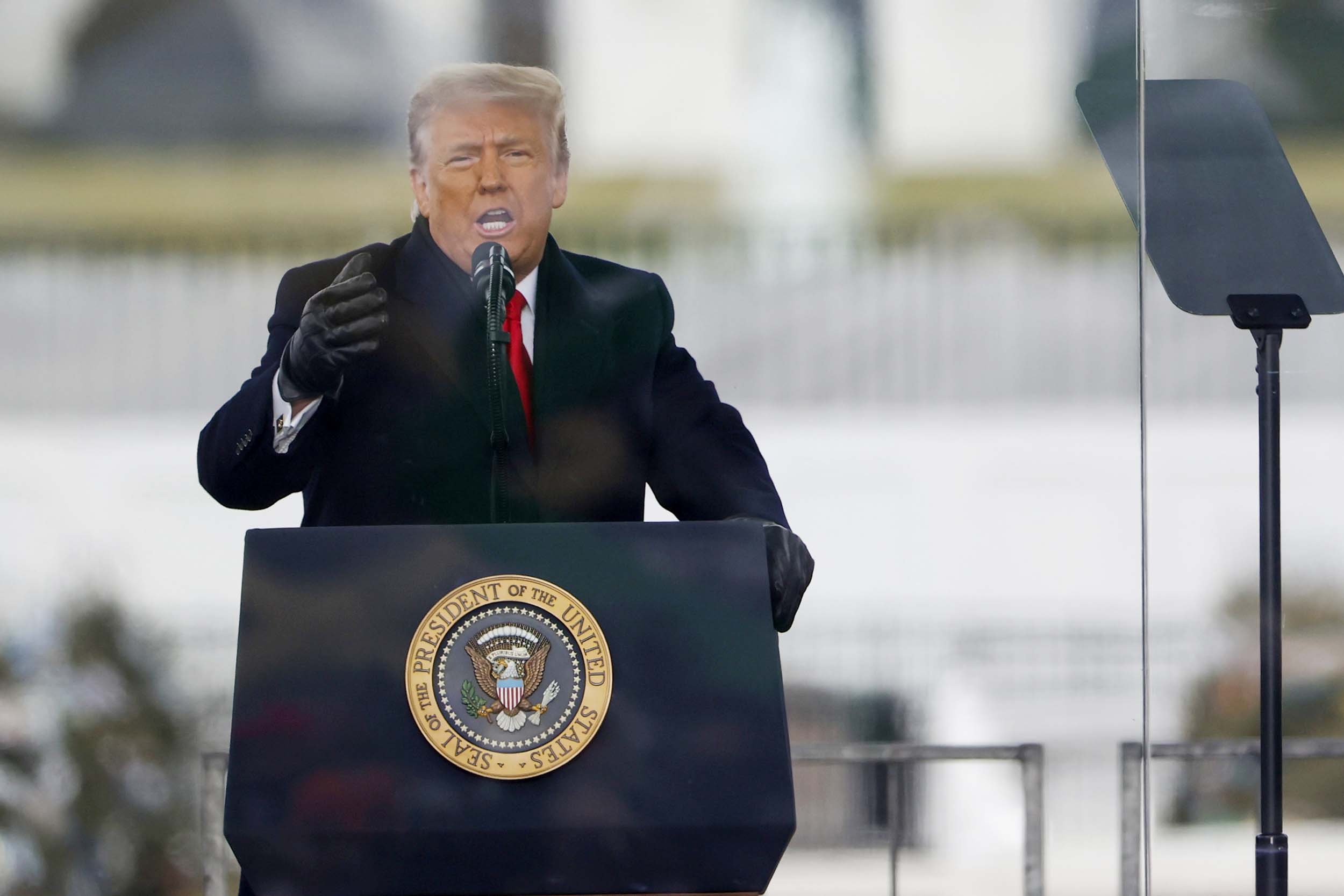 In the immediate aftermath of the Jan. 6 attack on the Capitol, a Washington Post-ABC News poll found that a 54 percent majority of Americans believed Donald Trump should be criminally charged for inciting the riot. As the Post reported this morning, public attitudes apparently haven’t changed much.

In the abstract, results like these may seem like little more than political curiosities. After all, indictments are not the results of popularity contests.

But as a practical matter, it’s not quite that simple. A variety of officials in positions of authority have decisions to make about how, whether, and when to hold the former president responsible for his alleged misconduct, and the fact that most Americans support charging Trump is likely to help stiffen spines.

The New York Times reported a month ago, for example, that as far as congressional investigators on the Jan. 6 committee are concerned, there’s ample evidence that Trump broke the law by obstructing a congressional proceeding and conspiring to defraud the American people. Members of the bipartisan panel, however, have reportedly struggled to come to a consensus about whether to make a criminal referral to the Justice Department.

Two weeks earlier, a federal judge released a ruling in a civil case that concluded Trump “likely attempted to obstruct the joint session of Congress” on Jan. 6, which would be a crime.

Judge David Carter added, “The illegality of the plan was obvious…. Based on the evidence, the Court finds it more likely than not that President Trump corruptly attempted to obstruct the joint session of Congress on January 6, 2021.”

A Washington Post report added soon after, “[Judge Carter’s] ruling does not mean Trump will be charged with a crime, or even investigated. But the opinion will increase pressure on the Justice Department to intensify its probe of the Jan. 6 riot, and potentially examine the conduct of Trump himself. While Attorney General Merrick Garland has vowed to hold accountable those responsible for the violent breach of the Capitol ‘at any level,’ there have been scant signs that the Justice Department is directly investigating Trump’s conduct.”

Greg Sargent and Paul Waldman added, “At this point, it’s hard to see how the Justice Department can tenably refrain from a full criminal investigation into whether Trump broke laws in connection with Jan. 6…. [N]ot doing the investigation at all would mean the legal system doesn’t even attempt to answer a fundamental question here — whether Trump’s extraordinarily corrupt effort to subvert our political order amounts to criminality — to the degree that’s obviously warranted.”

I don’t doubt that Garland fears a political backlash, but that’s why the polling is relevant. A bipartisan House select committee, a respected federal jurist who’s carefully reviewed the evidence, and most Americans all agree: Trump should be charged.