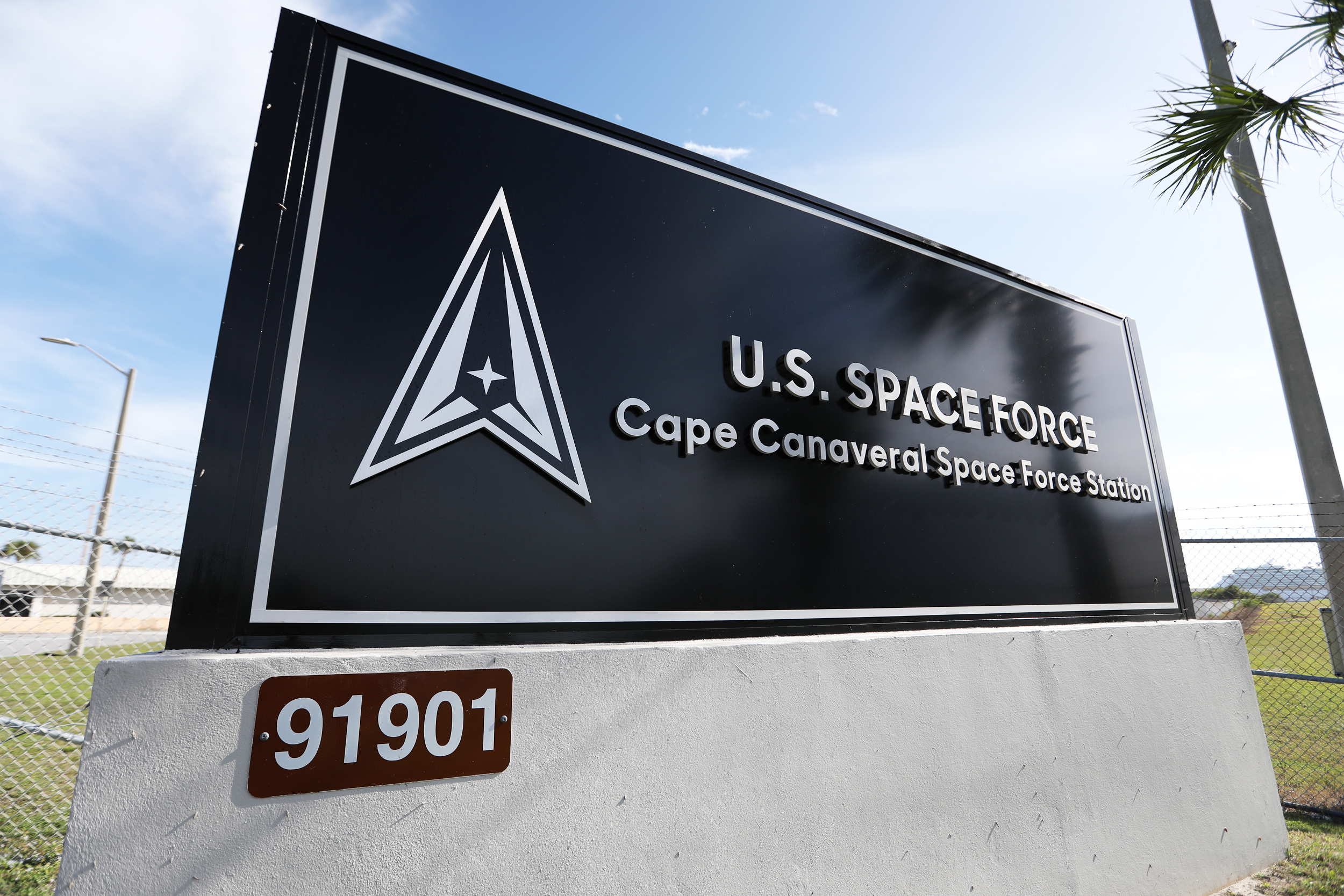 U.S. officials confirmed Wednesday that a small space rock that traveled through the skies of Papua New Guinea in 2014 before crashing off the northeast coast was in fact a meteor that traveled from another solar system.

The meteor, known as CNEOS 2014-01-08, crash-landed on Jan. 8, 2014. It was actually identified as an interstellar meteor in a 2019 study co-written by Amir Siraj, who at the time was an undergraduate student at Harvard University, and Abraham Loeb, a professor of science at Harvard.

But it was not confirmed to be an interstellar meteor until the U.S. Space Command released a document on the discovery.

Siraj wrote about his findings in a Scientific American article published on Tuesday.

“The CNEOS entry for the 2014 Manus Island fireball indicated the meteor hit the Earth’s atmosphere at about 45 kilometers per second — very promising,” he said.

“However, some of this speed came from the object’s motion relative to the Earth and the Earth’s motion around the sun. Teasing apart these effects with the help of computer programs that I wrote, I found that the object had overtaken the Earth from behind before striking our atmosphere, and likely had a sun-relative speed closer to 60 kilometers per second.”

For the next several months Siraj and Loeb worked to get their work published in a journal but repeatedly ran into obstacles because their data came from a NASA database that does not reveal certain information, such as how accurate the readings are.

That changed a few weeks ago when they were able to get a confirmation from Shaw.