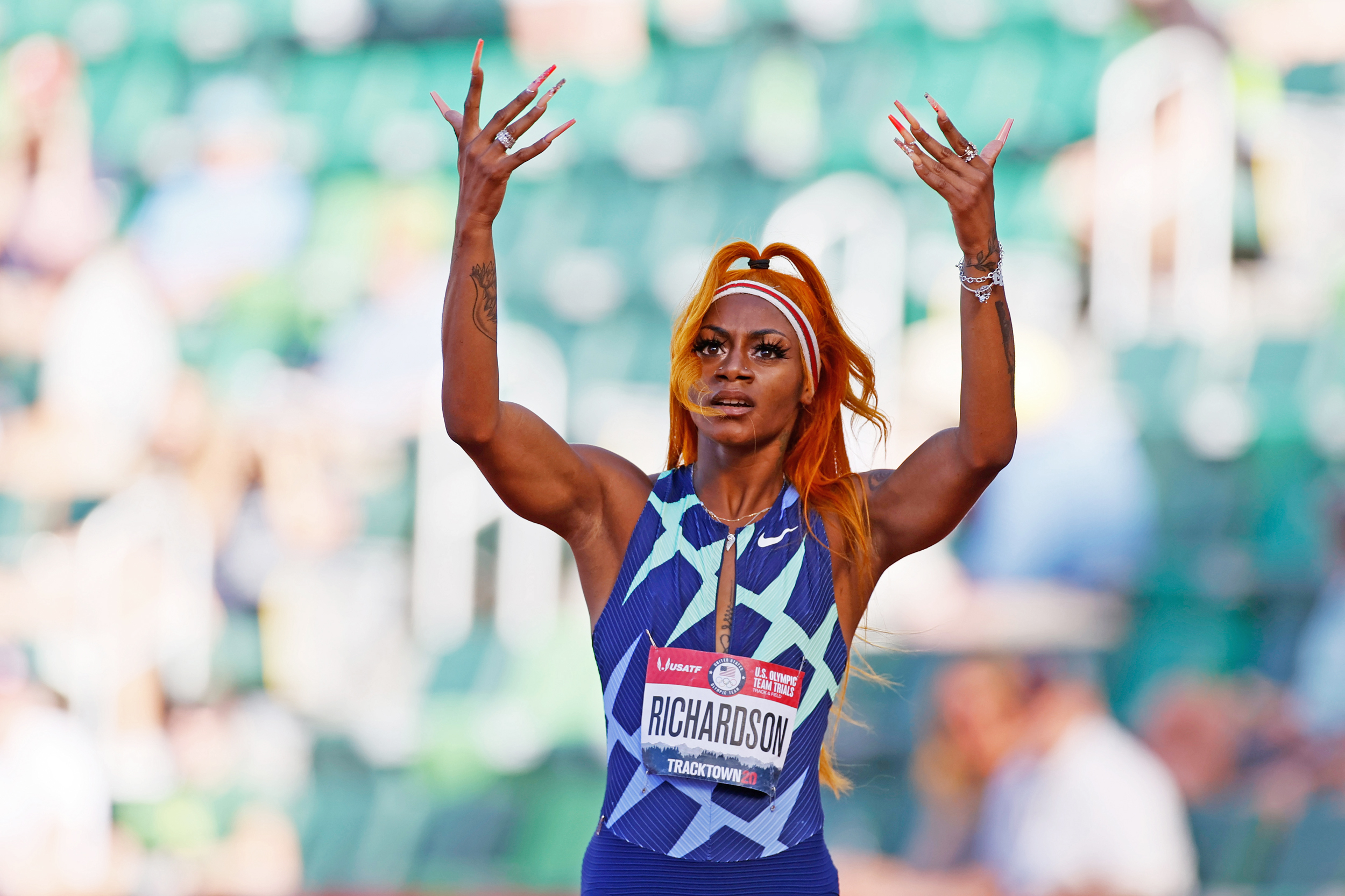 Runner Sha’Carri Richardson was not named to the U.S. relay team and will not be competing at all in the Tokyo Olympics following her positive test result for marijuana, the governing body said Tuesday.

Richardson will not be offered a shortened suspension to compete on the international stage later this month, according to a new statement from USA Track & Field.

“While USATF fully agrees that the merit of the World Anti-Doping Agency rules related to THC should be reevaluated, it would be detrimental to the integrity of the U.S. Olympic Team Trials for Track & Field if USATF amended its policies following competition, only weeks before the Olympic Games,” The statement said.

While the governing body applauded Richardson’s accountability following the announcement of her suspension last week, it said it could not grant her a special exception despite her “extenuating circumstances.”

Richardson had learned that her biological mother died a week before her Olympic qualifying 100-meter race victory. She said on “TODAY” that it was a reporter who had informed her of her mother’s death, adding that the news was “triggering” and “shocking.”

“I would like to say to my fans and my family and my sponsorship, to the haters, too, I apologize,” she said. “As much as I’m disappointed, I know that when I step on that track, I don’t represent myself, I represent a community that has shown me great support, great love.”