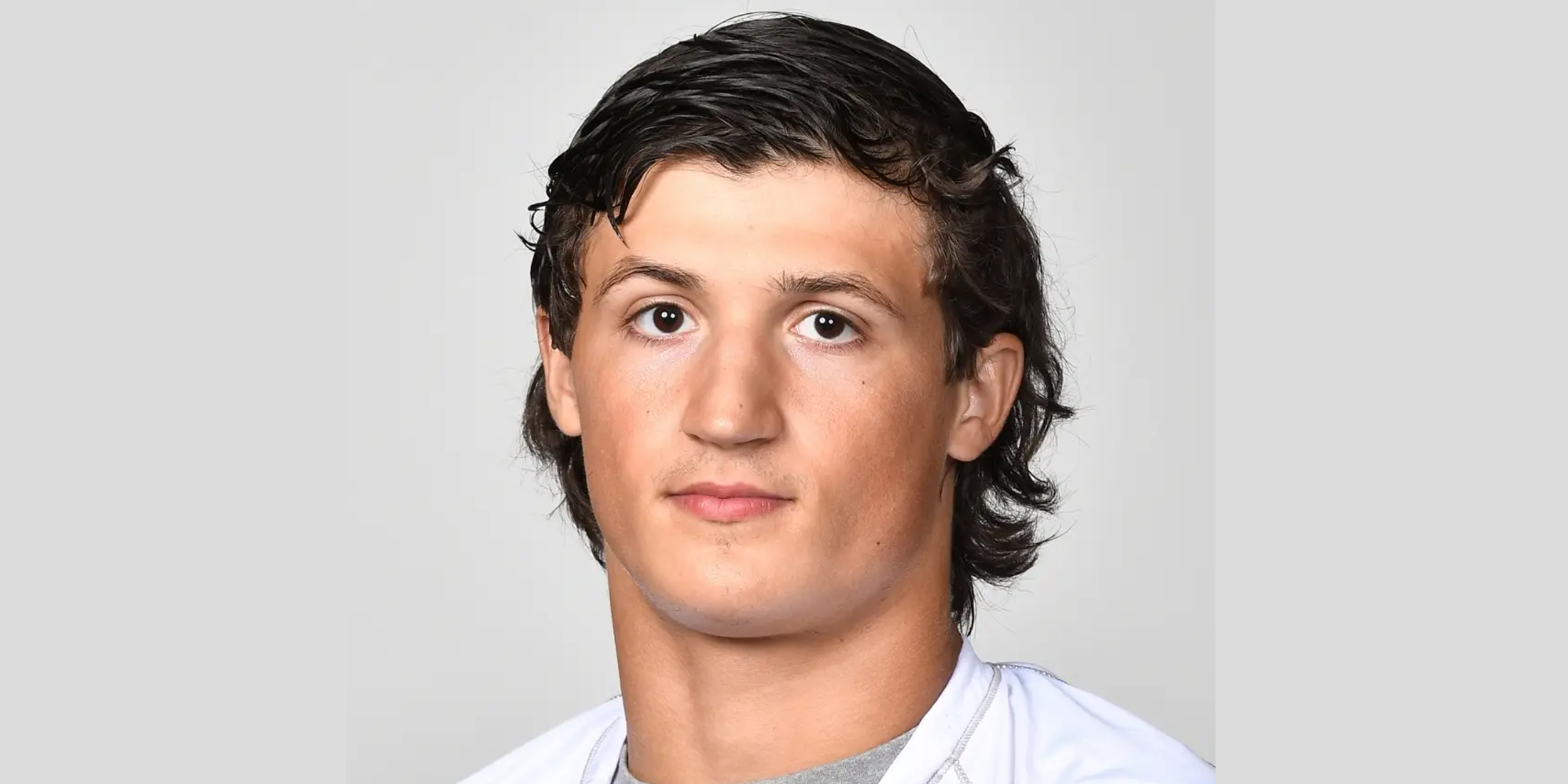 The student community at the University of Massachusetts Amherst is mourning after a 19-year-old student and star lacrosse player died “unexpectedly” on Monday.

Aidan Kaminska, who was born in Stony Brook, New York, was a sophomore majoring in communications and a midfielder on the Minutemen lacrosse team, according to an obituary.

“Aidan was known for his infectious smile, being a good friend, and a tremendous athlete,” the obituary reads. It does not state how Kaminska died.

In a statement, the University of Massachusetts athletics department extended its condolences to Kaminska’s “family, friends, teammates and coaches,” as it celebrated his legacy as a lacrosse player.

“University resources are available for members of the UMass community to utilize during this challenging time,” it said.

Kaminska had started playing lacrosse at a young age as part of a newly-formed program at Port Jefferson, according to his obituary. He had played on a number of travel lacrosse teams, including Legacy Lacrosse, of which he was a member of the championship team that won the World Series of Youth Lacrosse in 2016.

In high school, Kaminska was a captain on both the boys’ football and lacrosse teams, his obituary states. He was named All-County Midfielder in his junior year for lacrosse. His senior season was cancelled due to the coronavirus pandemic.

As a redshirt freshman, Kaminska was named “Rookie-of-the-Week” following a three-goal performance in a game against Hofstra University, which offered its “deepest condolences to the Kaminska family and the (UMass lacrosse) community” in a statement on Twitter.

Kaminska went on to be named to the Colonial Athletic Association All-Rookie team for the 2022 season and was named to the 2022 CAA All-Tournament team, his obituary and Massachusetts athletics said.

In the wake of his passing, tributes have poured in from across the athletics community, with Atlantic 10 Conference Commissioner Bernadette V. McGlade writing in a statement: “We lost an amazing young man far too early in this life, and we send prayers of support and strength.”

In addition to lacrosse and football, Kaminska loved baby animals, especially ducklings and bunnies. He “enjoyed taking long walks in nature and he worked out fiercely,” his obituary says. He also enjoyed cooking and experimenting in the kitchen, including making homemade pickles with his mother.

“Aidan had numerous friends and was an inspiration to many. He will sorely be missed,” the obituary says. He is survived by his parents, Glenn and Lydia, an older brother, Connor, and other relatives, it says.

A wake for the athlete is expected to be held on Friday in East Setauket, New York and a funeral will be held on Saturday in Port Jefferson, New York.