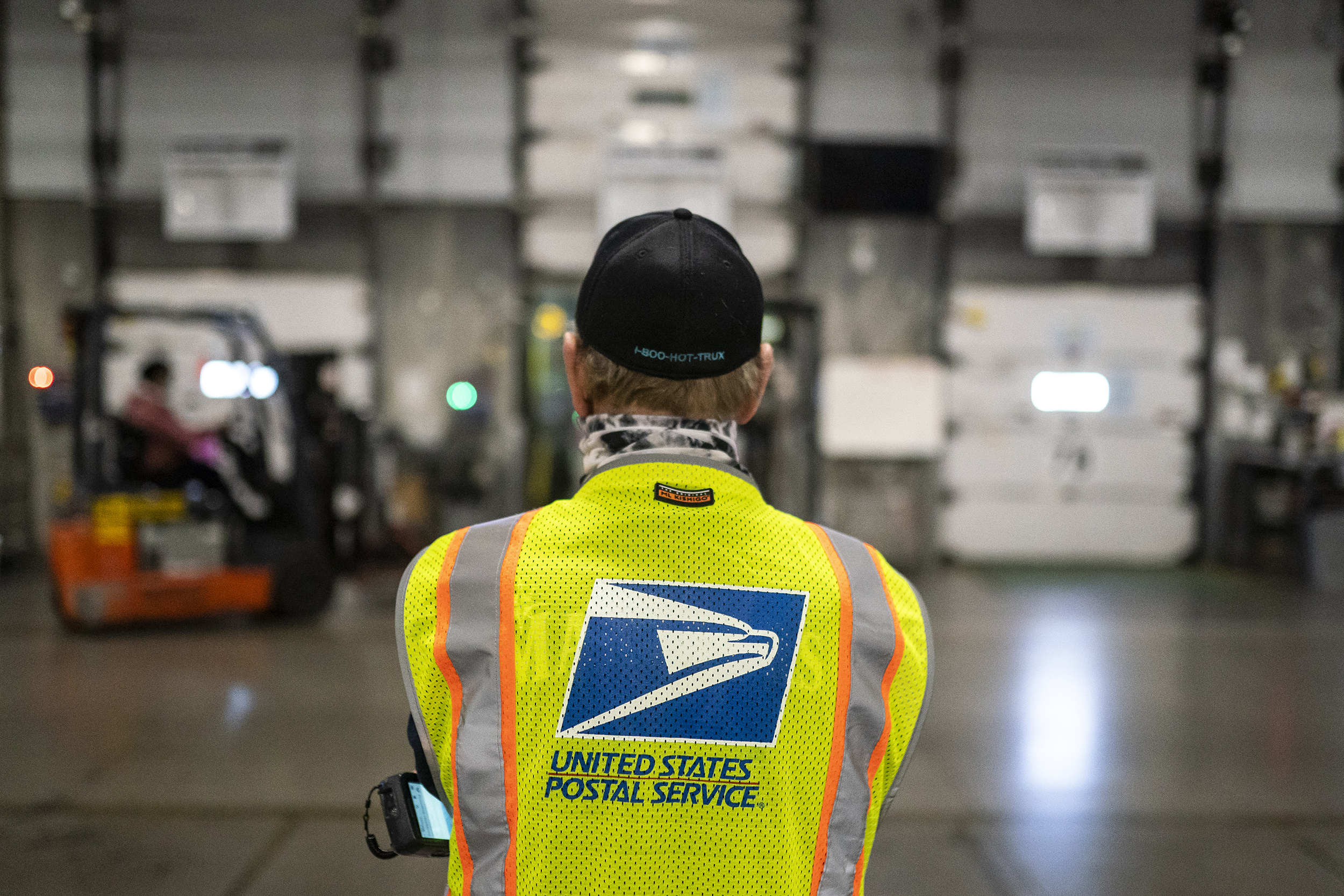 Almost 4 of 10 pieces of first-class mail will see slower delivery, according to Paul Steidler, senior fellow at the Lexington Institute and an expert on the postal service. That “means mail delivery will be slower than in the 1970s,” he said, calling DeJoy’s plan “disastrous.” Starting on October 1, the postal service’s current three-day delivery standard for first-class mail — letters, bills, tax documents and the like — will drop to delivery anywhere within the U.S. within five days. In other words, Americans should now expect that letters and other mail could take up to five days to reach their destinations, and vice versa.

As we recently discussed, it was six months ago when DeJoy unveiled his “strategic plan” for the future of the Postal Service, and it was not well received. The Republican donor, chosen for the job by Donald Trump despite his lack of postal experience, presented a blueprint that included, among other things, higher rates, slower services, and reduced post office hours.

It was widely panned, and over the summer, the Postal Regulatory Commission, which plays a USPS oversight role, was sharply critical of DeJoy’s plan, questioning its core assumptions.

That, of course, was around the time that the public learned that the controversial postmaster general was also facing an FBI investigation over a campaign-finance scandal.

Nevertheless, DeJoy’s strategy is still being implemented, which got me thinking about a legislative proposal from several months ago. Remember this Washington Post report from March?

Democrats are swarming to block a key piece of Postmaster General Louis DeJoy’s 10-year restructuring plan for the U.S. Postal Service, casting doubt on the feasibility of his proposals for achieving financial stability for the agency. A group of House Democrats on Friday introduced legislation to prohibit the Postal Service from lengthening mail-delivery windows and require it to adhere to present service expectations. They named the bill the Delivering Envelopes Judiciously On-time Year-round Act, or DEJOY Act.

Obviously, that bill did not pass. In fact, it’s gone largely overlooked: After it was introduced by Democratic Rep. Raja Krishnamoorthi of Illinois, the proposal picked up a grand total of 10 co-sponsors.

If the disappointment with permanently slower mail delivery is broad enough, perhaps lawmakers might give the DEJOY Act a second look?