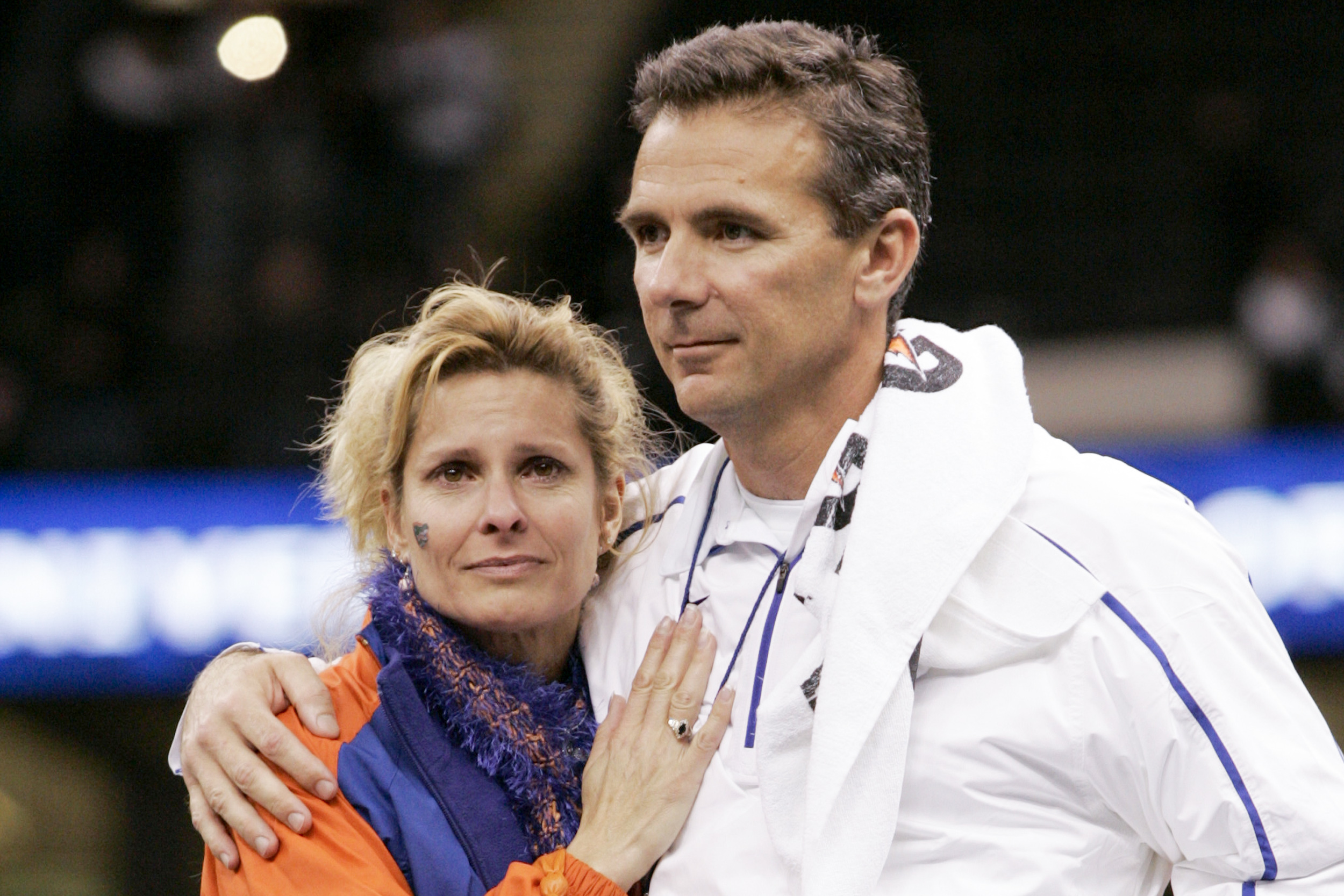 The wife of Jacksonville Jaguars coach Urban Meyer spoke out Thursday, addressing her husband’s conduct after video showed him at an Ohio bar with another woman dancing closely to him.

In a statement shared on Twitter, Shelley Meyer thanked her followers who supported her, but added the post would be her last on the social media platform because of the “hate, vitriol, slander, trash” that was directed toward her.

“We all make mistakes-we are all sinners,” she wrote. “If you think you aren’t? Then cast the first stone.”

After the video emerged, Urban Meyer, who is winless through four games as rookie head coach of the NFL franchise, was forced to apologize Monday for “being a distraction.”

“It was stupid. So I explained everything that happened. And owned it,” he said. “And, you know, just stupid. I should not have put myself in that kind of position.”

Jacksonville Jaguars owner Shad Khan ripped his own coach Tuesday, calling the video of his sideline leader and the woman dancing with him “inexcusable” conduct.

In an extraordinary statement posted on social media, Khan took Meyer to task and told him he needs to regain the trust of players and fans.

Meyer had been one of college football’s most successful coaches, winning national titles at the University of Florida and Ohio State University before taking the Jacksonville job.

Jacksonville lost, 24-21, at Cincinnati last Thursday, but Meyer did not return to Florida with the team. Instead, he took a detour to Columbus to visit his grandchildren, the coach said.