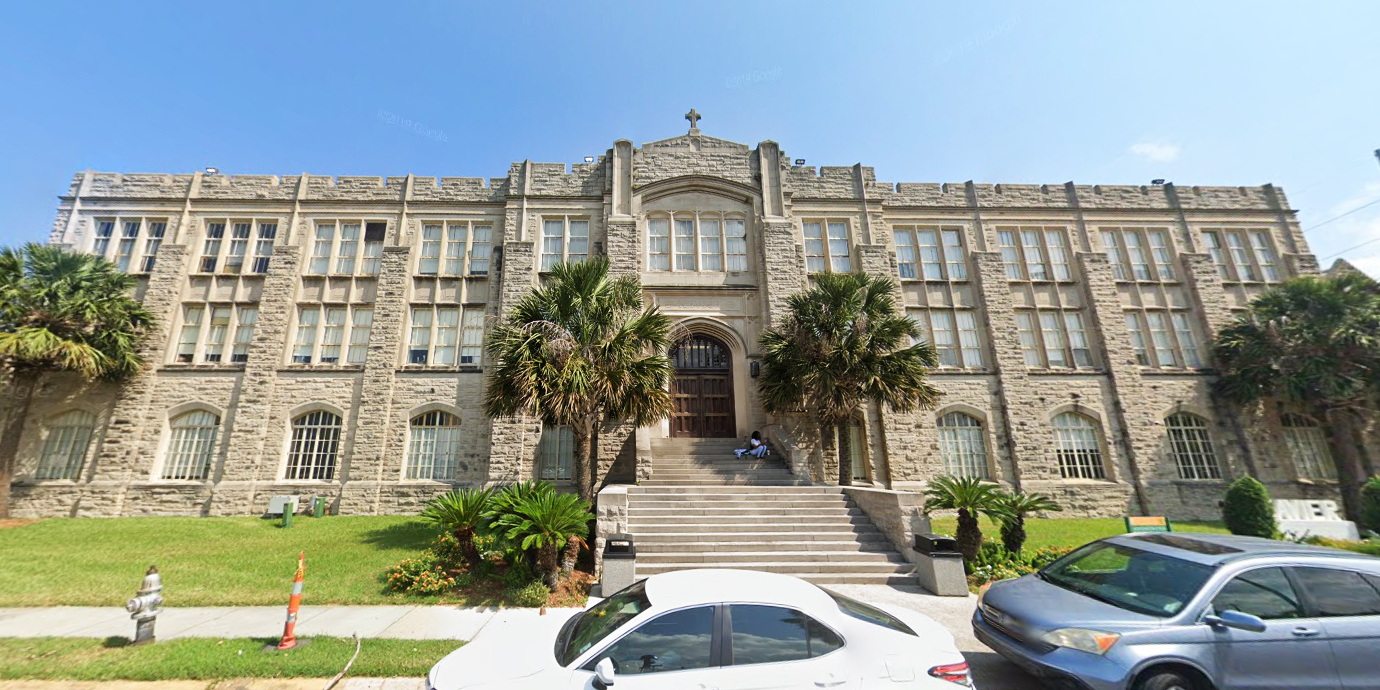 Virginia Tech and Xavier University in New Orleans are the latest colleges to disenroll students for not following their Covid-19 vaccine mandates.

Many colleges and universities across the country are requiring students to submit proof they have been vaccinated. Violators at some colleges have faced fines, others found themselves dropped from their schools.

Patrice Bell, Xavier’s Chief of Staff and Vice President of Administration, said last week the university began disenrolling students who were not vaccinated against the coronavirus on Aug. 23, when classes began. She told WWL-TV of New Orleans that all students were told that they needed to meet the vaccine requirements by mid-July.

Bell said the school decided to disenroll unvaccinated students because the best “pathway to success for these students we serve was to mandate to vaccinate.”

“Some people are making personal choices and we respect those choices but we, as Xavier, have to make a decision based on the overall best interest of the entire community,” Bell said.

The school did not say how many students have been dropped, but Bell told the news station that a majority of the student population is vaccinated. According to the school’s website, the total enrollment for fall 2020 was 3,384.

Officials at Virginia Tech have disenrolled more than 130 students who either did not submit their vaccination documentation or did not receive an exemption, the school said on its website.

“The university does not know whether any of these students were not planning to return for reasons unrelated to the Covid-19 vaccine requirement,” the university stated.

Spokesman Mark Owczarski told NBC affiliate WSLS of Roanoke that the number of students disenrolled is less than 0.4 percent of the school’s roughly 37,000 students. The university announced its vaccine mandate for students in June.

Owczarski said via email on Wednesday that students who meet the vaccination requirement will be allowed to re-enroll next semester since the deadline to pick classes for the fall has already passed.

Last week, the University of Virginia said it had dropped at least 238 students, including 49 who were enrolled in fall courses, for violating its vaccine order. Spokesperson Brian Coy told The Virginian-Pilot that prior to being disenrolled, the students had received “multiple reminders via email, text, phone calls, calls to parents that they were out of compliance.”

More than 96 percent of students have confirmed they are vaccinated, according to a news release from the university. The school said it has granted 335 permanent waivers for medical or religious exemptions as well as 184 temporary waivers for students who had difficulty over the summer getting vaccinated where they live but plan to do so on campus.

Other schools, including Rowan University in New Jersey, have also announced plans to disenroll unvaccinated students. Administrators said in an Aug. 23 update that since the U.S. Food and Drug Administration gave Pfizer full approval for its Covid vaccine, students would have until Sept. 7 to submit proof they have received the first shot.

Students who violate the mandate or do have not an exemption will be in jeopardy of having their accounts put on hold, being removed from residence halls and eventually being disenrolled from the university.