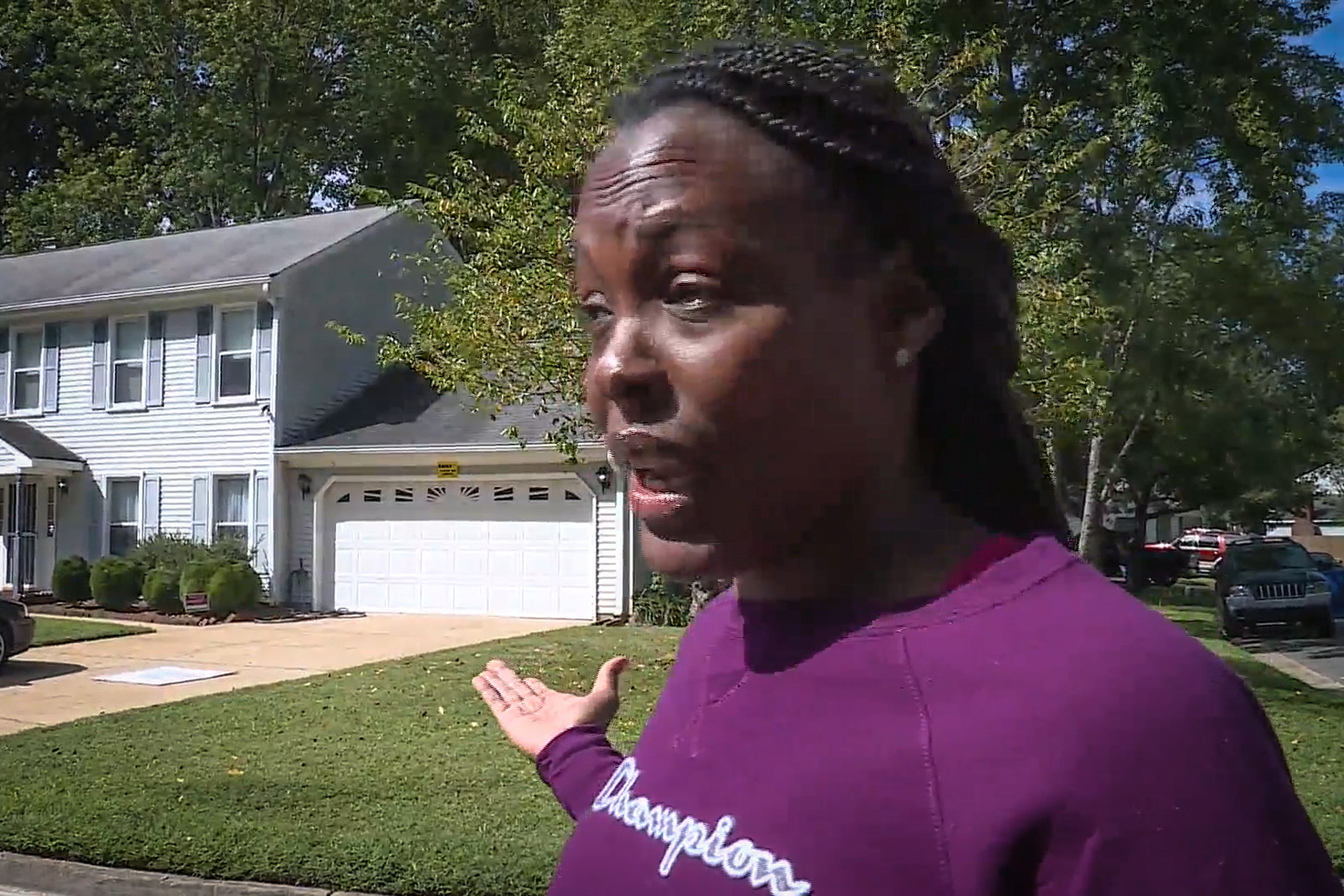 A Black woman in Virginia alleges a neighbor plays monkey noises and racial slurs over speakers to taunt her family from inside his home, but authorities say there’s little they can do about it.

Jannique Martinez says her family and other neighbors have been harassed in her Virginia Beach neighborhood for more than a year, reported NBC affiliate WAVY.

“Whenever we would step out of our house, the monkey noises would start. It’s so racist and it’s disgusting. … I don’t even know how else to explain it,” Martinez said.

She could not be immediately reached for comment Thursday.

City officials have described allegations against the neighbor as “offensive,” but not criminal.

The neighbor, Martinez said, also monitors her family’s moves with multiple home cameras and blinking lights that appear to be hooked up to sensors.

Martinez told the news outlet the neighbor’s alleged harassment escalated to monkey noises and audio of racial epithets after she reported him for loud music.

“He found out that we called the police on him to turn down the music one morning. And it’s just been nonstop with the N-word,” Martinez said. “My son is terrified of him. Terrified!”

The Virginia Beach Police Department did not immediately respond to an NBC News request for comment Thursday.

The department released a statement about the case Wednesday, describing the neighbor’s behavior as “appalling,” “offensive” and “unpleasant.”

The statement, however, said there was little police could do about the situation. “The city attorney and Virginia magistrates have separately determined that the actions reported thus far did not rise to a level that Virginia law defines as criminal behavior,” the tweet said. “This means the VBPD has had no authority to intervene and warrants were not supported.”

A reporter with WAVY attempted to speak to the neighbor by knocking on his front door, but no one answered.

Martinez told the news agency she is exasperated after attempting to find solutions within the criminal and civil courts. She said the system is not protecting her family, with authorities telling her the neighbor has not assaulted or threatened her family.

“I’ve done what I can to do it the right way,” she said. “I’ve spent 11 years in the military. My husband is also a vet. We fought for this country, but yet, there is no one to fight for us.”