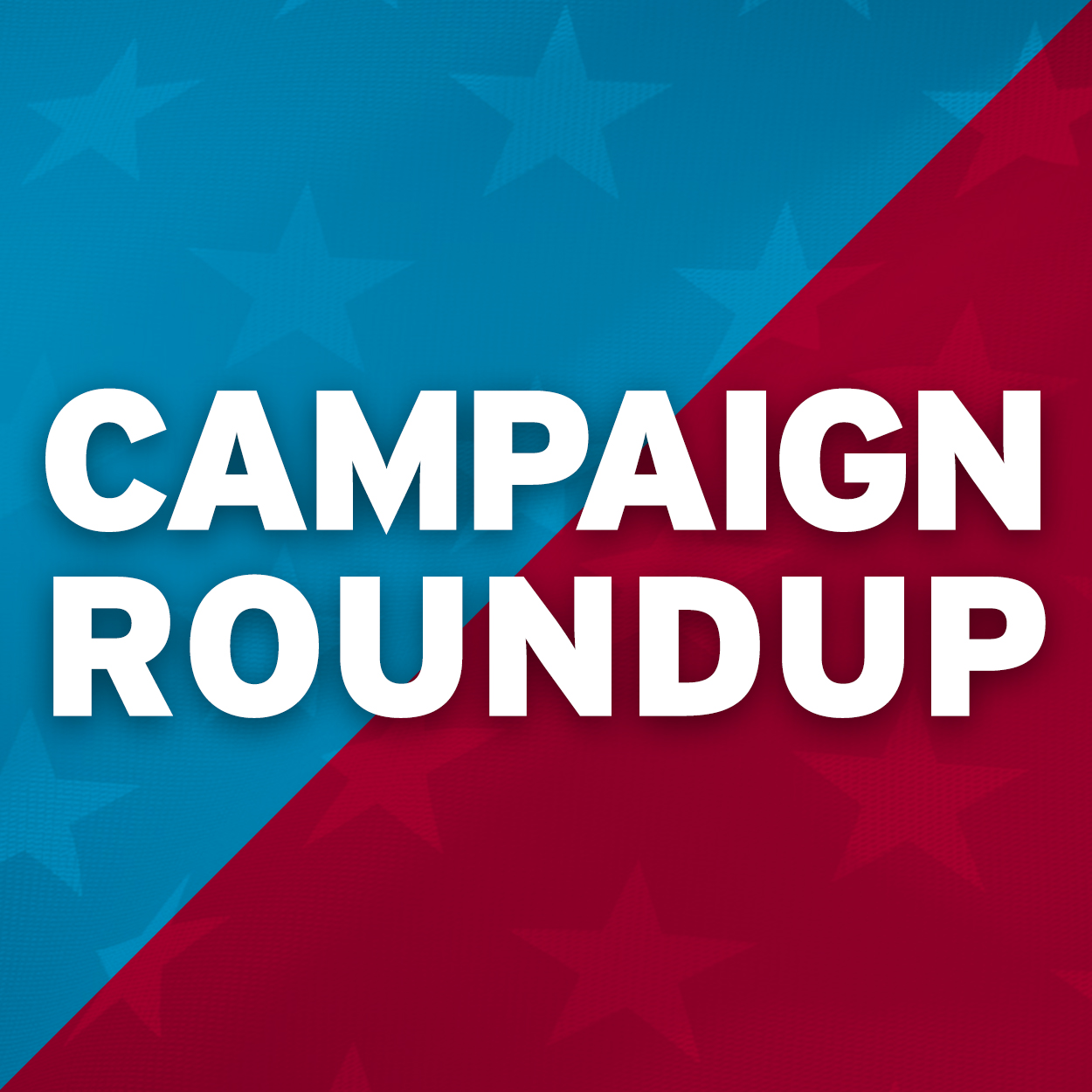 * To the surprise of no one, former football player Herschel Walker, after having moved from Texas, has filed the paperwork for a Republican U.S. Senate campaign in Georgia. Though Walker has received robust encouragement from Donald Trump, he’ll likely be part of a crowded GOP primary field.

* With just 10 weeks remaining in Virginia’s gubernatorial campaign, and with only three weeks remaining before early voting gets underway, Terry McAuliffe’s (D) campaign is airing a new ad hitting Glenn Youngkin (R) over his opposition to reproductive rights.

* As Californians begin to mail back ballots in the state’s gubernatorial recall election, Democratic officials are increasingly concerned low turnout will not only force incumbent Gov. Gavin Newsom (D) from office, but it will also leave the state in the hands of a far-right Republican.

* Speaking of underhanded election schemes, the Associated Press reported yesterday that Alex Rodriguez, a sham candidate for the Florida legislature, has pleaded guilty to being part of “a vote siphoning scheme in last year’s election.” Rodriguez will reportedly testify against former Sen. Frank Artiles, a fellow Republican, who prosecutors believe was responsible for the scam.

* And Roll Call reported overnight that the Office of Congressional Ethics has concluded that Rep. Alex X. Mooney (R-W.Va.) “spent thousands of campaign dollars on personal expenses, including numerous fast food meals and family excursions to West Virginia resorts.” The House Ethics Committee is moving forward with its own probe into the Republican congressman.