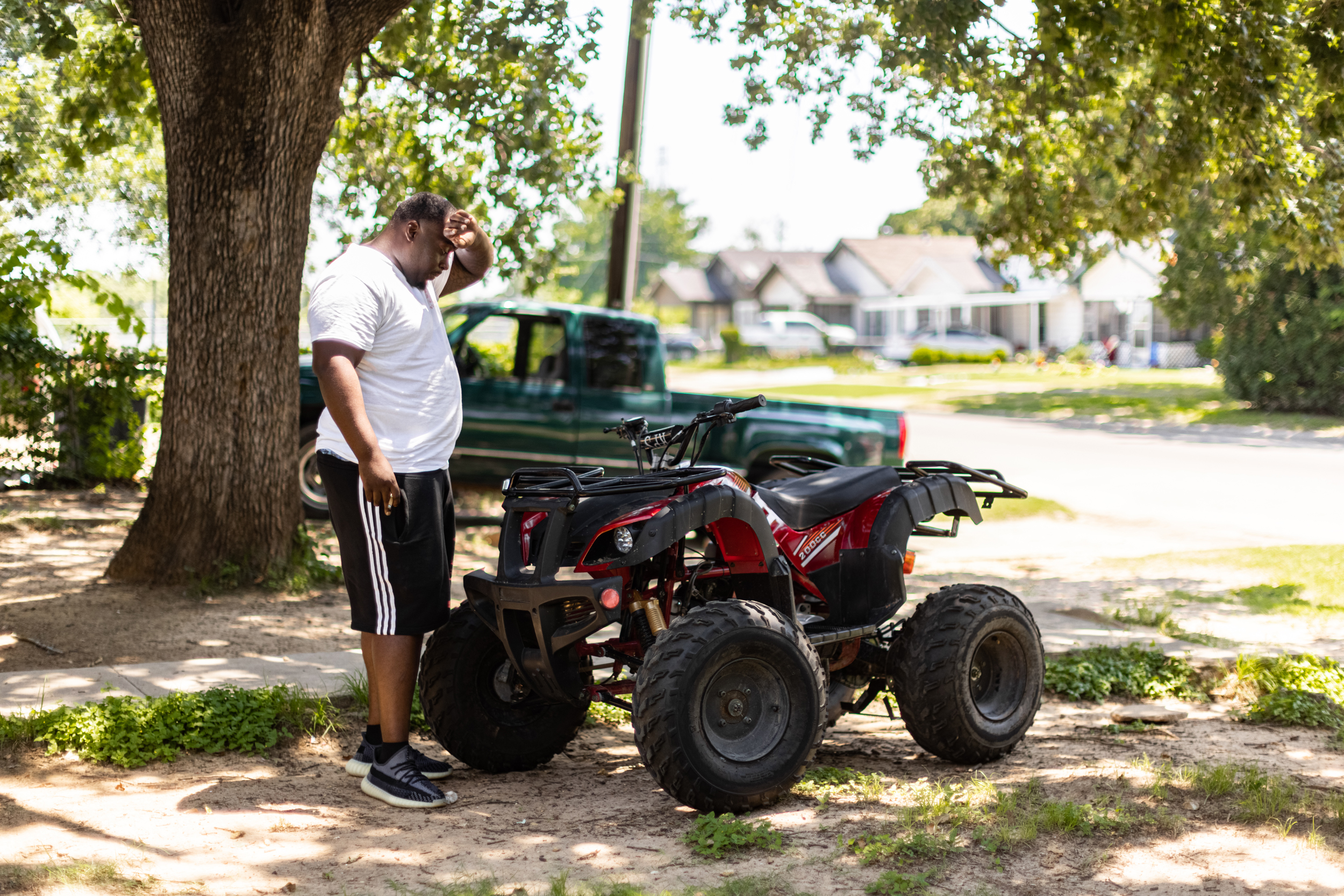 Tens of millions of Americans are under record-setting heat alerts again Friday as a heat wave enters its seventh day across the West, with experts warning against walking on asphalt barefoot or touching car handles barehanded for fear of third-degree burns.

Temperatures in Arizona, Nevada and Colorado soared into the 90s and 100s Thursday, but the sizzling heat also spread east to Nebraska, Kansas and Iowa, breaking record after record where observed highs were sweltering by late spring standards.

Tucson, Arizona, Phoenix and Las Vegas all topped their previous records with temperatures above 110.

Denver hit 100 degrees again Thursday, making it a rare three-day stretch of temperatures in the triple digits. This is only the sixth time that has happened in the Mile-High City in recorded history and the earliest in the year it’s ever occurred.

All of Denver’s 100-degree streaks have occurred in the last 30 years.

Palm Springs, California, hit 123, an all-time high temperature for the month of June, and tied its all-time record.

But the hottest location in the United States was yet again Death Valley, California, where highs spiked to a dangerous 128 degrees. This was just 1 degree shy of its hottest June recorded temperature of 129 degrees and just 6 degrees shy of the hottest record on Earth.

Highs today will again be 10-30 degrees above average across the West, and portions of the Midwest will also be hot. St. Louis and Kansas City, Missouri, are both under a heat advisory where the heat combined with high humidity will lead to heat index values of 105-110 degrees.

The heat has become so oppressive in California that Gov. Gavin Newsom declared a state of emergency, and the state’s second largest reservoir, Lake Oroville, could drop so low that its hydroelectric power plant could be forced to shut down for the first time.

This news is on the heels of Lake Mead dropping to record low levels last week, and the head firefighter for the state of Arizona said Wednesday in a press conference they won’t be able to send helicopters to scoop up water out of lakes and reservoirs due to the levels being so low.

With a diminished capacity to produce power and an overwhelming need for electricity to cool homes, power grid operators are pleading with residents to keep consumption to the bare essentials.

With the intensifying drought exacerbated by the extreme heat, the potential for rapid fire spread remains critically high across multiple states, with red flag warnings blanketing nearly all of Utah and Nevada.

The heat is forecast to break early next week. With just a few more days to go, meteorologists remind Americans to continue to stay thoroughly hydrated, remain indoors during the hottest hours of the day, and, if they must go out, keep it brief and wear lightweight and light-colored clothes.

This has been an exceptional heat wave for the month of June, especially since the official start to summer is not until Sunday.

Jeremy Lewan is an intern with the NBC News Climate Unit.