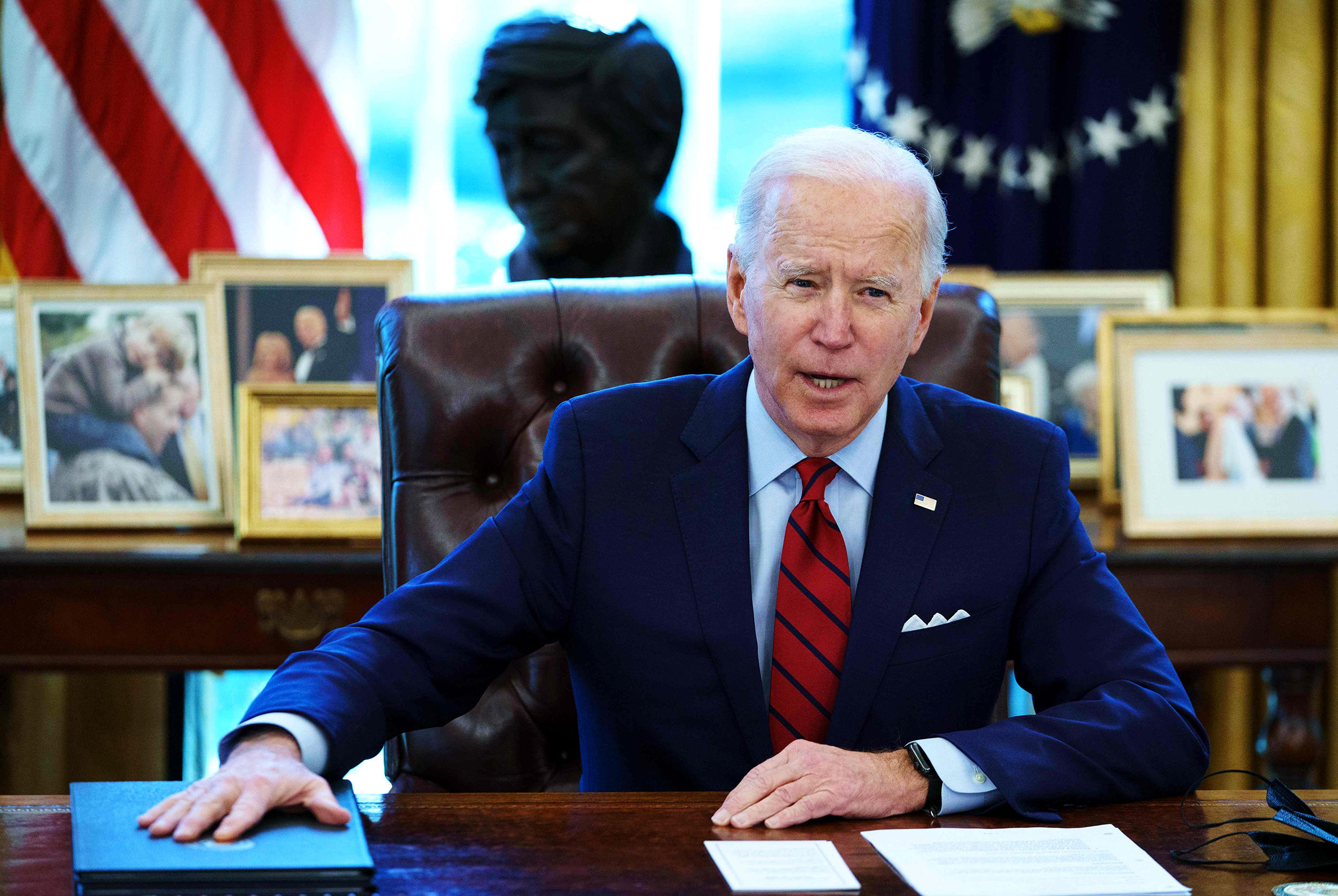 As Vladimir Putin deploys thousands of Russian troops to the Ukrainian border, President Joe Biden is relying on diplomacy in the hopes of discouraging the Russian leader from launching a military offensive against a U.S. ally. To that end, the American president spoke at length to his counterpart in Moscow on Tuesday, warning of dramatic consequences.

Yesterday, as NBC News reported, Biden held another meeting, this time with the Ukrainian president.

President Joe Biden reaffirmed U.S. support for Ukraine in a call Thursday with Ukrainian President Volodymyr Zelenskyy, vowing that the U.S. and its European allies would mount a strong response should Russia launch a military offensive. Biden told Zelenskyy that the U.S. and its European allies are prepared to pursue “strong economic measures” to punish Russia and provide additional defense hardware, in addition to boosting the capabilities of NATO allies near Ukraine, if the Kremlin moves forward with an invasion.

After the call, the White House issued a readout, summarizing Biden’s support for Ukraine and concerns about Russian aggression.

As I read all of this, I found myself wondering about a hypothetical scenario.

Imagine if Biden, aware of Ukrainian fears, held a phone meeting with the president in Kyiv. And imagine if, during the conversation, Zelenskyy felt compelled to try to flatter his American counterpart in the desperate hopes of currying favor with the White House.

And then imagine Biden responded by suggesting the United States was prepared to offer support, but added, “I would like you to do us a favor, though.”

At that point, in this hypothetical, Biden said he wanted Kyiv to offer secret political assistance to bolster his re-election campaign. In fact, the American president started peddling strange conspiracy theories about CrowdStrike and Ukraine possibly having an RNC computer server.

Moments later, imagine if Biden also told Zelenskyy, “The other thing, there’s a lot of talk about Trump’s son…. Whatever you can do with the attorney general would be great.”

All the while, in this hypothetical, the Democratic White House was holding up military assistance to Ukraine.

If any of this actually happened, I wonder if congressional Republicans would see this as an impeachable offense.

There was a lot of talk last year about Biden restoring normalcy to the American presidency. Reviewing his efforts this week, I’m reminded that he’s already succeeded in doing so.