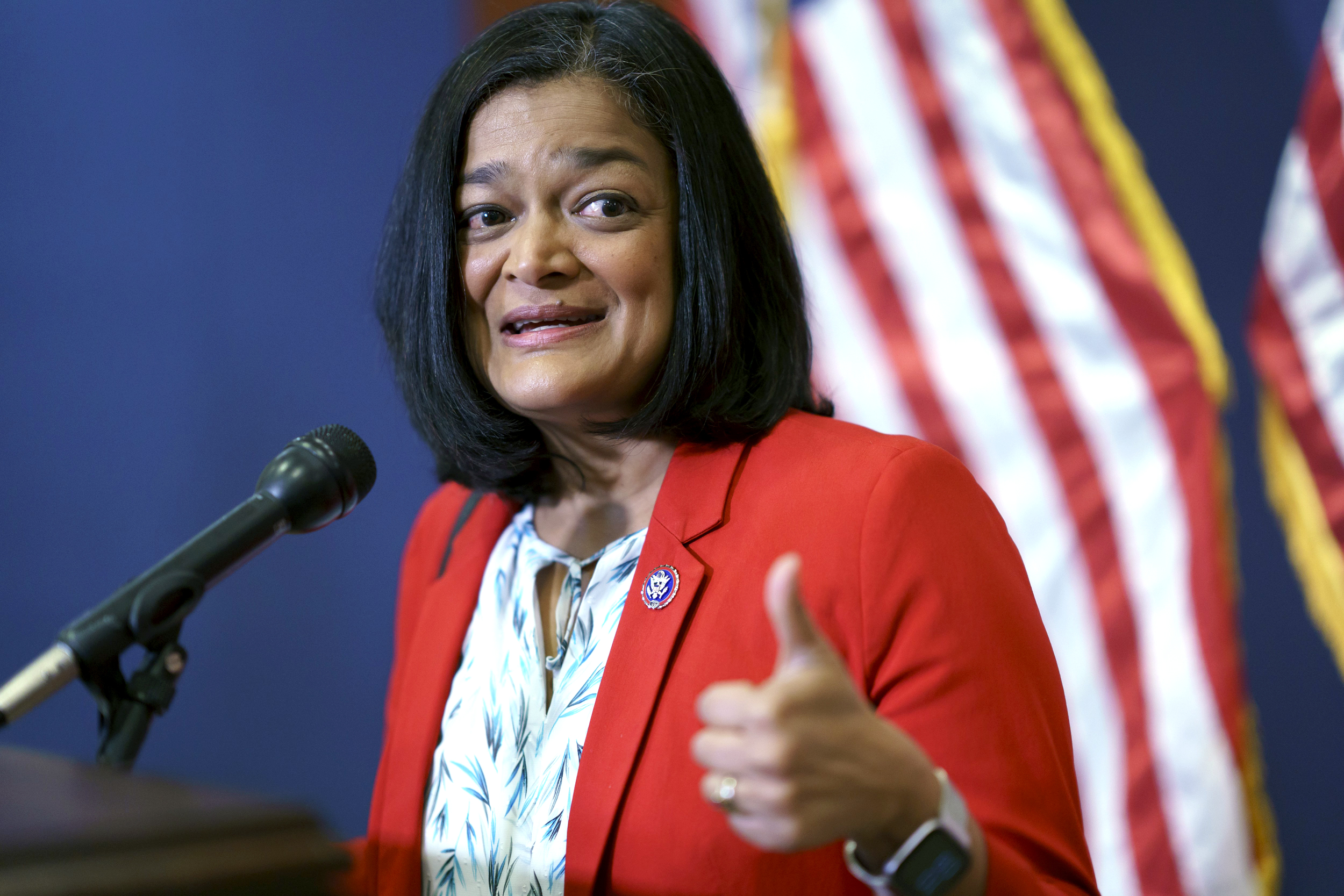 Democratic leaders hoped to reach an agreement on President Joe Biden’s Build Back Better plan last week, which would in turn clear the way for passage of a bipartisan infrastructure bill, but the agreement didn’t come together. Without that compromise in place, the Senate-backed legislation didn’t have the progressive votes it needed to pass the House.

That said, no one has walked away from the negotiating table, and many key players have expressed optimism that a deal will eventually come together, which will allow both bills to head to the White House.

In the meantime, there’s criticism in some media circles of how House progressives have handled the process. The New York Times reported over the weekend, for example:

The liberals’ tactics were reminiscent of those employed by the ultraconservative House Freedom Caucus, whose members routinely threatened to withhold their bloc of votes unless Republican leaders met their demands. More moderate Republicans, particularly those from competitive districts, became incensed with the group, blaming them for standing in the way of popular bills that were political imperatives.

I can appreciate the superficial appeal of such framing. The House Freedom Caucus’ members are on the ideological edge of the GOP conference, just as the House Progressive Caucus’ members appear to be on the ideological edge of the Democratic conference. On the surface, both contingents take positions that give their more centrist colleagues heartburn.

But the closer one looks at the groups, the more the similarities evaporate.

To know anything about the House Freedom Caucus is to know that its members are, in a word, uncompromising. These far-right Republicans know what they want — even if they’re generally indifferent to policy details — and they insist on nothing else. The Freedom Caucus, which was created because other conservative contingents were considered too flexible, has repeatedly butted heads with GOP leaders precisely because of its intransigence in all matters.

The House Progressive Caucus is, in every way, fundamentally different, as recent development should make clear. Some of its most prominent leaders — from Jayapal in the House to Vermont’s Bernie Sanders in the Senate — have earned reputations for negotiating in good faith and accepting concessions in pursuit of meaningful compromises. Progressive Caucus members are driven by an interest in substantive goals, which in recent weeks, have been entirely in line with Biden’s 2020 platform and the wishes of Democratic leaders in both chambers.

The fight over the Build Back Better agenda drives the point home nicely. If this dispute were playing out under a Republican majority, House Freedom Caucus members would tell their leaders that they would accept their bill — and nothing else. If their GOP colleagues disapproved, then the larger endeavor would collapse, and the Freedom Caucus would be pleased that their ideological purity had prevailed.

But with this fight playing out under a Democratic majority, the asymmetry between the parties is again coming into focus. The Progressive Caucus’ “demands” — to the extent that such a word even applies in these circumstances — are based on a temporary delay of one bill, while intra-party talks on a companion bill proceed.

Progressive Caucus members have said they’re not thrilled with the Senate’s Bipartisan Infrastructure Framework, but they’re prepared to vote for it anyway as part of a package deal that advances both elements of the White House’s agenda.

If you’re looking for comparable quotes from House Freedom Caucus leaders, you’ll be looking for a very long time. To see the two factions as mirror images is to miss what makes the parties so qualitatively different.