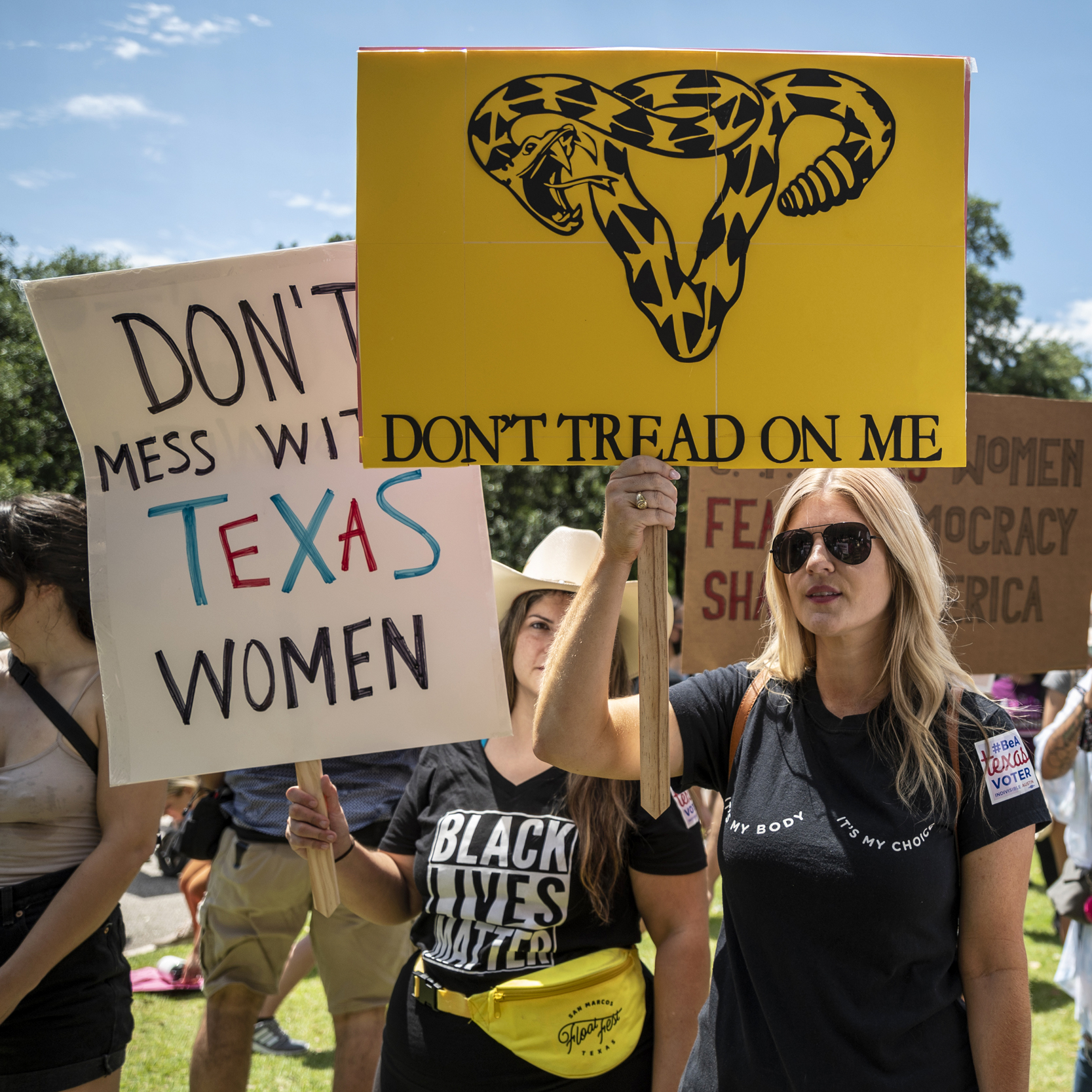 In recent years, there’s been a consistent pattern of events surrounding state policymakers and efforts to ban reproductive rights. It begins with Republican officials passing new abortion restrictions, indifferent to the Roe v. Wade precedent, and is soon followed by predictable legal challenges.

Those challenges inevitably succeed, because judges have a responsibility to honor existing legal precedent, which ends up blocking the anti-abortion laws before they take effect.

In May, Republican policymakers in Texas passed a sweeping new abortion ban, and the assumption in many circles was that the law would never actually be implemented because of the aforementioned pattern. Except in this case, as The Texas Tribune reported, those hopes were ultimately dashed.

One of the nation’s most restrictive abortion bills — which bans abortions as early as six weeks into pregnancy — took effect at midnight after the U.S. Supreme Court did not take action on an emergency appeal by Texas abortion providers Tuesday. The law prohibits abortions whenever an ultrasound can detect what lawmakers defined as a fetal “heartbeat,” though medical and legal experts say this term is misleading because embryos don’t possess a heart at that developmental stage.

Before we consider the details of the policy, it’s worth pausing to appreciate the legal process that brought us to this point.

Over the weekend, the 5th Circuit Court of Appeals — which is earning a reputation as the nation’s “most dangerous” federal bench — was supposed to hear a legal challenge to Texas’ abortion ban. The judges decided not to bother.

Left with limited options, reproductive rights advocates turned to the U.S. Supreme Court, seeking an injunction that would prevent the law from taking effect while legal questions were still being adjudicated. The high court also decided not to intervene, at least not yet.

And so, as of this morning, Roe v. Wade protections no longer exist in the state of Texas.

What does exist is a breathtaking new state law, which is qualitatively different from the avalanche of anti-abortion measures approved in several “red” states in recent years.

Circling back to our earlier coverage, Texas’ new state law bans abortions after roughly six weeks of pregnancy. The practical implications should be obvious: Many women don’t even know they’re pregnant six weeks after conception.

What’s more, as Rachel noted on last night’s show, roughly 9 in 10 abortions in Texas occur after six weeks. Effective this morning, all of those procedures are now illegal in the Lone Star State.

But while other states have also advanced six-week bans, Texas’ new policy is unique in its enforcement mechanism. The New York Times explained that the state law empowers people across the country to sue abortion clinics, doctors and anyone else who helps a woman terminate an unwanted pregnancy:

Ordinarily, enforcement would be up to government officials, and if clinics wanted to challenge the law’s constitutionality, they would sue those officials in making their case. But the law in Texas prohibits officials from enforcing it. Instead, it takes the opposite approach, effectively deputizing ordinary citizens — including from outside Texas — to sue clinics and others who violate the law. It awards them at least $10,000 per illegal abortion if they are successful.

Stephen Vladeck, a constitutional law professor at the University of Texas at Austin, told the Times, “It’s completely inverting the legal system. It says the state is not going to be the one to enforce this law. Your neighbors are.”

If this vigilante system sounds outlandish, it’s not your imagination. If some random person learns that a Texan had an abortion seven weeks after getting pregnant, he could file suit against the physician who performed the procedure. And the nurse who was in the room. And the friend who drove the woman to the health clinic. And the family member who gave the woman some money to help pay for trip.

According to the state’s new law, a random person, effectively deputized by Texas Republicans, could sue any of these people for $10,000 — plus attorneys’ fees.

In theory, the U.S. Supreme Court could still intervene, but there’s no reason to believe it will.