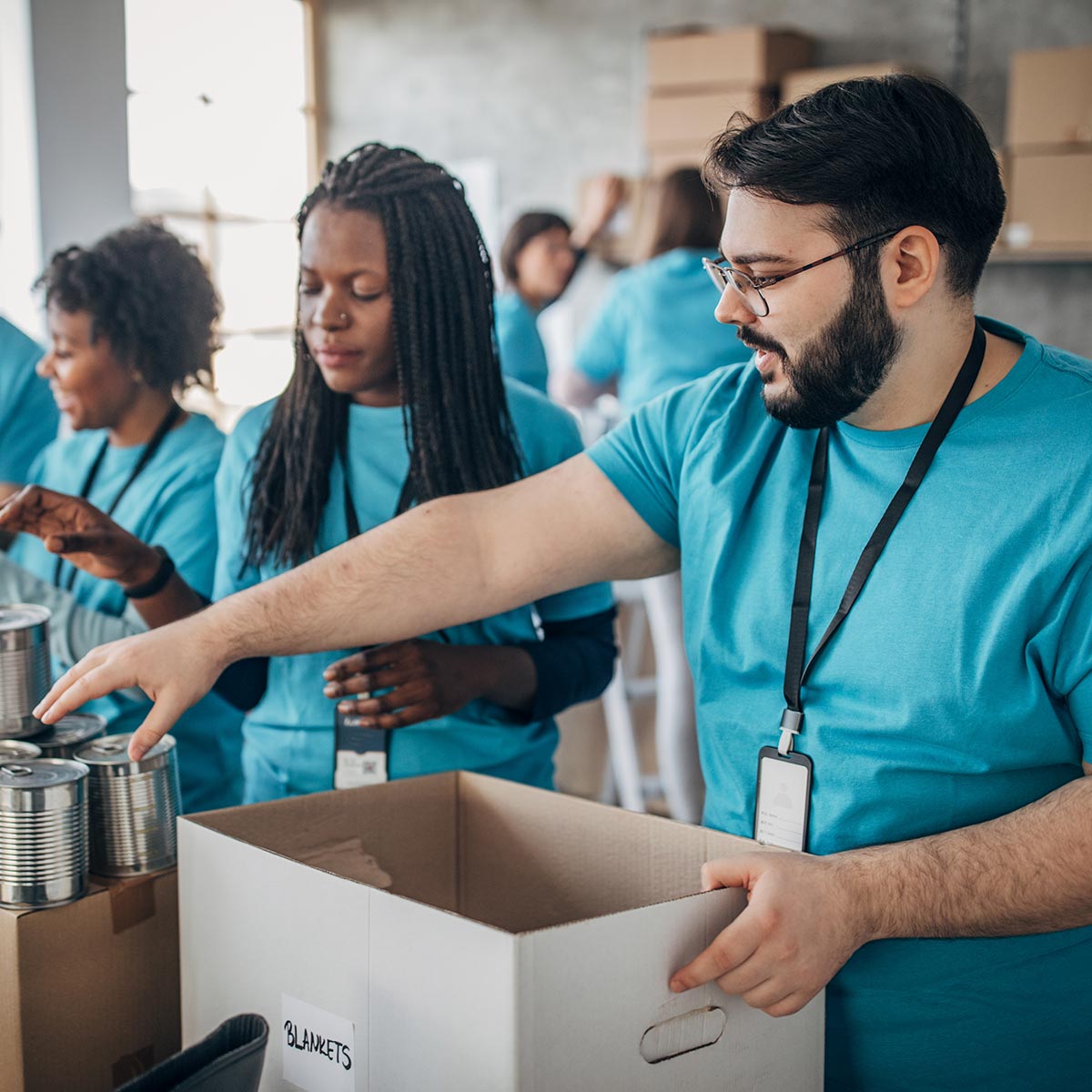 After the Black Friday and Cyber Monday shopping holidays, Giving Tuesday asks us to give back and do good, all while engaging in what the official GivingTuesday website calls “radical generosity” in our everyday lives.

With all the money being exchanged during Black Friday and Cyber Monday, Giving Tuesday, which falls on the day after Cyber Monday (Nov. 30 this year), acts as charitable counter-programming to the largest shopping holidays, a way for shoppers to give back to the community after spending so much on themselves and their families. And this year, it’s easier than ever to take part.

Founded in 2012 as a collaboration between New York City’s 92nd Street Y and the United Nations Foundation, Giving Tuesday began as a way to encourage a “day that encourages people to do good,” according to the website, but has since become its own nonprofit — and a nationwide movement. In 2020, 34.8 million people participated in Giving Tuesday, raising $2.47 billion in the U.S. for charitable causes, according to the nonprofit.

“All of that money [being spent after Thanksgiving] is coming from the same wallet,” Asha Curran, CEO of GivingTuesday (as the organization’s officially stylized), said in 2018 to the American Bar Association. “We wanted to appropriate a little bit of that money for the nonprofit world.”

GivingTuesday organizers said that Giving Tuesday can be celebrated “every Tuesday and everyday,” and that, beyond donating money, you can participate simply by being kind to your neighbor, volunteering, giving thanks to essential workers or taking part in other acts of generosity. You can also spread the spirit of doing good by sharing posts with #GivingTuesday tagged.

Here at Select, we’ve spent the weekend combing through deals and sales to get you through the biggest shopping days of the year. But as the days of Black Friday and Cyber Monday come to a close, we’ve also found companies that are conducting their own Giving Tuesday fundraisers by donating a portion of their sales on Giving Tuesday’s annual celebration day. Last year, brands that participated included DoorDash, Gap and Impossible Foods. This year, Disney, Guitar Center and Michael Kors are among the companies giving back.

Where to shop on Giving Tuesday

These companies will donate goods or a portion of their sales to charities when you purchase their products.

How other companies are giving back