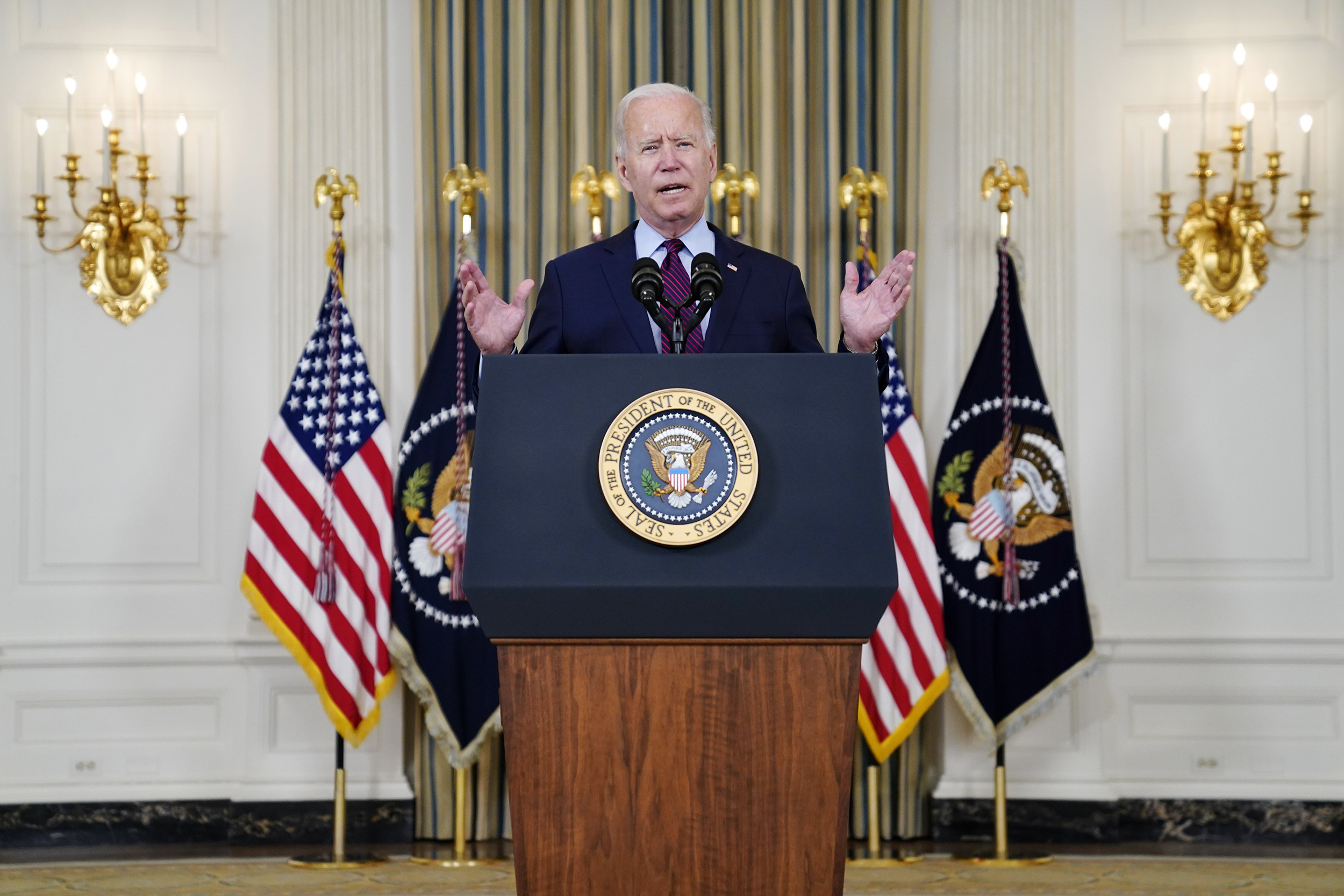 The Biden administration is set to host a two-day virtual ransomware summit starting Wednesday, the largest international gathering of its kind to date, with one notable absence: Russia was not invited.

The White House plans for at least 30 countries to attend a series of meetings to be held over Zoom. The summit will be the most concrete step it has taken so far to build an international coalition to address ransomware, an epidemic of cybercrime where hackers remotely lock victims’ computers and demand an extortion payment to fix them.

“We see this meeting as the first of many conversations,” with allies, a senior Biden administration official said on a call with reporters Tuesday. The official requested to not be named as part of the terms of the call.

Notably, Russia was not one of the dozens of countries invited to the summit, the White House official said. The U.S. is having direct conversations with the Kremlin on the topic, the official said.

“We do look to the Russian government to address ransomware criminal activity coming from actors within Russia,” the official said. The White House has had “frank and professional exchanges in which we’ve communicated those expectations,” the official said.

U.S. law enforcement often knows the identities of key hackers behind ransomware attacks, and many reside in Russia, which does not extradite its citizens and has been reluctant to crack down on those who attack foreign targets.

One major topic of conversation will be how countries can cooperatively trace and disrupt criminal use of cryptocurrencies like Bitcoin, the official said.

Ransomware cost victims an estimated $74 billion in total damages last year, according to a study by the cybersecurity firm Emsisoft. While the U.S. has the most known cases, the problem is global: At least eight other countries suffered more than a thousand known ransomware attacks in 2020.

After hackers attacked a major oil pipeline owner and meat processor earlier this year, the White House launched a multi-pronged effort to confront ransomware, including sanctioning a cryptocurrency exchange that allegedly helped hackers launder their extorted bitcoins into cash.

Biden said he told Russian President Vladimir Putin during a June meeting that ransomware attacks from Russian citizens against U.S. critical infrastructure were off-limits. The White House has since cautioned that it would take months to see if such conversations will prove effective.

Jen Easterly, the director of the Cybersecurity and Infrastructure Security Agency, said last week that Russian ransomware hackers have yet to make “any significant, material changes” to their usual rapid pace of attacks.