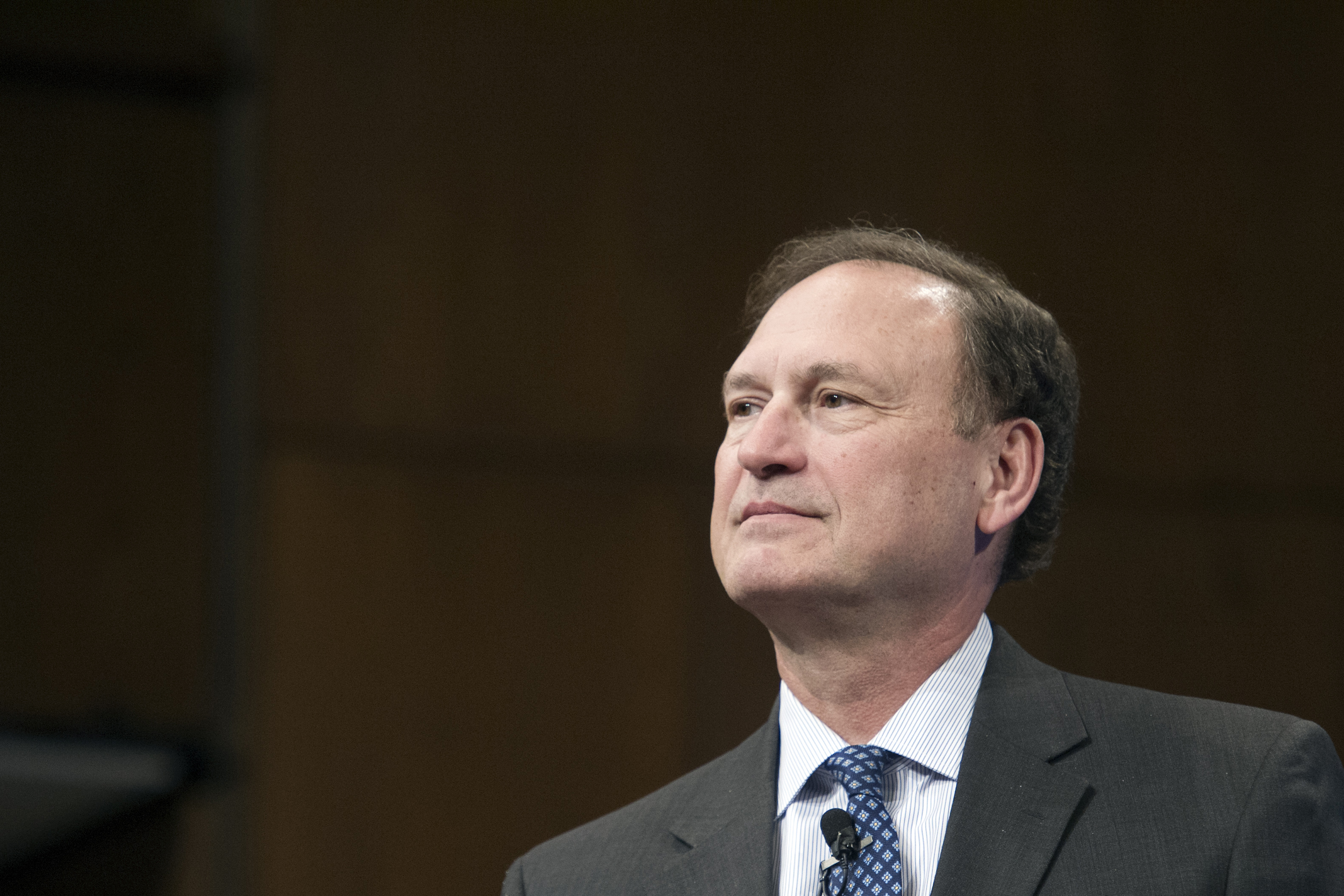 Much of the political world is still digesting the significance of Justice Samuel Alito’s draft opinion ending abortion rights in the United States. That is as it should be: The Roe v. Wade precedent has stood for nearly a half-century, and we know it appears likely to end in the coming weeks. The new era will be fundamentally different from the one most Americans now know.

But the scope of Alito’s draft is worth appreciating in detail. From the Politico scoop that broke the story last night:

Alito’s draft argues that rights protected by the Constitution but not explicitly mentioned in it — so-called unenumerated rights — must be strongly rooted in U.S. history and tradition. That form of analysis seems at odds with several of the court’s recent decisions, including many of its rulings backing gay rights. Liberal justices seem likely to take issue with Alito’s assertion in the draft opinion that overturning Roe would not jeopardize other rights the courts have grounded in privacy, such as the right to … marry someone of the same sex.

As Alito argued, abortion rights aren’t referenced in the Constitution, so in order for the rights to be worthy of judicial recognition, they need deep roots in the history of the American experience. Abortion, the Republican-appointed justice concluded in his draft, falls short.

But the right of Americans to marry whom they please also isn’t in the Constitution, and also doesn’t have roots in U.S. history.

“We emphasize that our decision concerns the constitutional right to abortion and no other right,” Alito added in his draft. “Nothing in this opinion should be understood to cast doubt on precedents that do not concern abortion.”

That’s nice, but as the jurist really ought to know, politico-legal dynamics don’t work this way in the United States. The Supreme Court can’t make a bold declaration about the nature of rights and their legitimacy, but then add some caveats intended to make vague reassurances about some rights that might survive scrutiny.

Indeed, none of this is happening in a vacuum. Last week, the Maine Republican Party adopted a platform that opposes, among other things, same-sex marriage. This came seven years after the Supreme Court approved marriage equality for the entire country.

As we discussed soon after, in the wake of Obergefell, the fight over same-sex marriage appeared to be over. Given public support for marriage equality, even some Republicans were pleased the issue was off the table.

But what about those who want to put it back on the table? Why, years later, are state GOP officials still denouncing the civil right?

In the months that followed the Supreme Court’s Obergefell ruling in 2015, Sen. Marco Rubio was one of the most prominent Republicans who not only said he disagreed with the justices’ decision, the Floridian also vowed to look for ways to “change the law” in order to stop same-sex couples from getting married.

The GOP senator ended up with allies on the high court. In October 2020, Justices Alito and Clarence Thomas complained in a dissent about the “victims” of the court’s marriage equality ruling, and a month later, Alito delivered an unusually political speech to the Federalist Society in which he whined about social pressure surrounding anti-LGBTQ+ sentiments.

“You can’t say that marriage is a union between one man and one woman” anymore, the conservative justice whined, as if he were a candidate seeking social conservatives’ votes. “Until very recently, that’s what the vast majority of Americans thought. Now it’s considered bigotry.”

A year later, Kevin Roberts, the new president of the Heritage Foundation, argued that if you support marriage equality, “it means you’re not a movement conservative.”

I’d love to say the debate over marriage equality ran its course. Too many on the right clearly don’t see it that way.