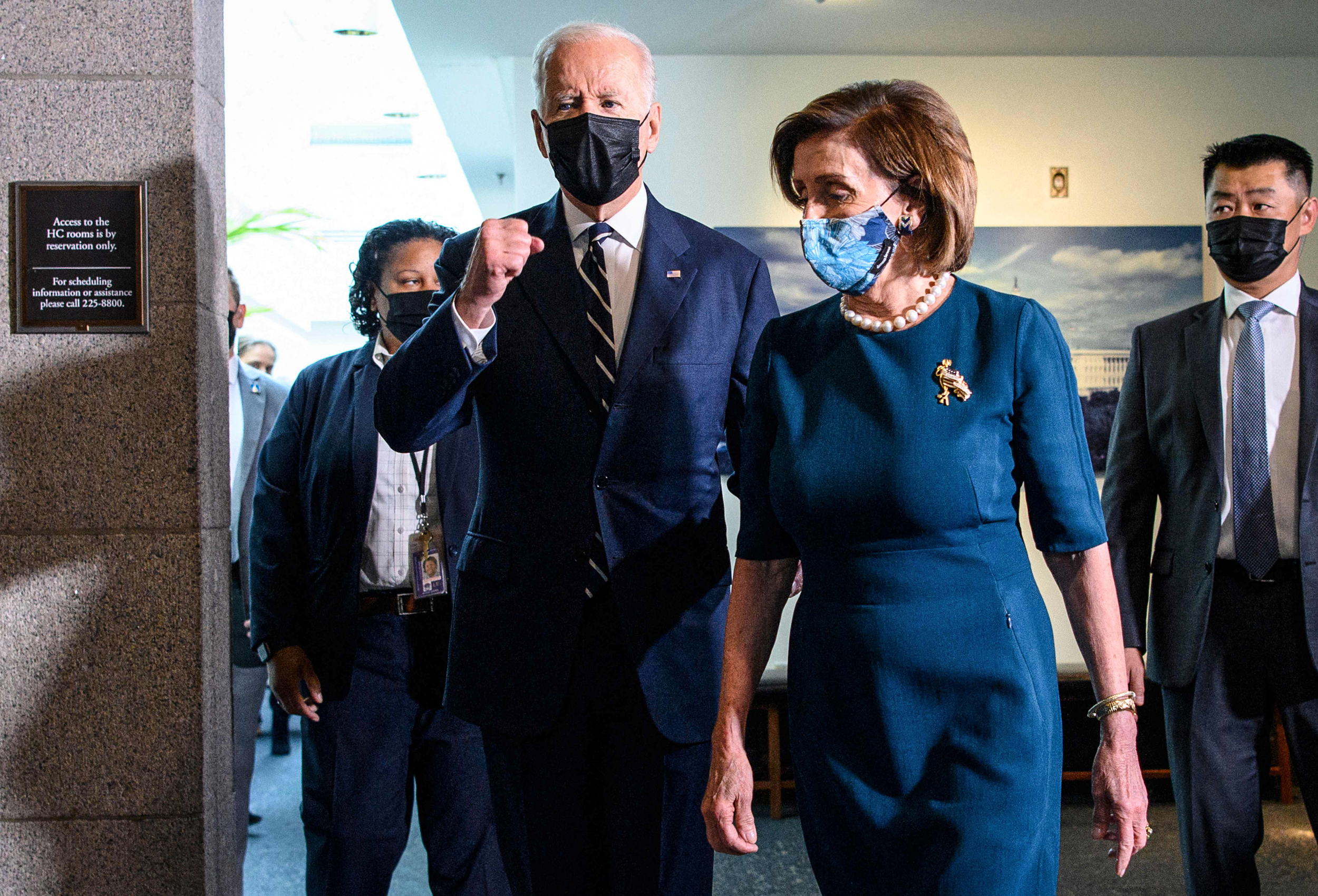 In June, New Mexico held a congressional special election, which Republicans saw as an important opportunity. GOP officials not only expressed cautious optimism about the outcome, they also believed they’d crafted a partisan message that could serve as a blueprint for the party in the 2022 midterms.

They failed spectacularly: The Democratic candidate won by a wider-than-expected margin. Maybe, political observers said, Democrats are in decent shape.

Three months later, California held a gubernatorial recall election, which many Republicans also saw as an important opportunity. GOP operatives at the national level harbored hopes of turning this race into a bellwether: The more Gov. Gavin Newsom struggled in the country’s largest blue state, the more Republicans could credibly claim that Democrats in the Biden era are in serious trouble and facing dramatic electoral headwinds.

They also failed spectacularly: The incumbent governor won by a wider-than-expected margin in September, leading observers to again wonder if Democrats might be in decent shape.

As it turns out, the prevailing political winds can shift with extraordinary speed. The Democratic confidence that existed after the New Mexico and California races has been replaced with “panic” in the aftermath of the Virginia and New Jersey races. As The New York Times summarized:

The menacing thunder couldn’t get much louder for Democrats. Few in the party had high hopes that their era of rule in Washington would last beyond the midterm elections next year. But the Republican resurgence on Tuesday in Virginia — a state that President Biden won by 10 percentage points last year — and surprising strength in solidly blue New Jersey offer a vivid warning of the storm clouds gathering as Democrats look warily to the horizon.

To be sure, Democrats are Democrats, which means they’re prone to panic, with or without cause. What’s more, given yesterday’s results, the party would be nuts to be complacent about the near future.

But I’d recommend keeping a few things in mind.

Let’s not pretend Joe Biden’s path is some kind of rebuke on a historic scale. Yesterday’s results are in line with a predictable model. (The results out of New Jersey remain too close to call, but incumbent Democratic Gov. Phil Murphy may yet prevail.)

In response, party leaders didn’t change much of anything. The idea of the party devolving into hysteria never seemed to occur to them. Indeed, if Terry McAuliffe had eked out a win yesterday, would Republicans have spent today wringing their hands, wondering how to overhaul their national strategy? It seems unlikely.

And third, let’s not forget that a lot can happen in a year. Obviously, Republicans have renewed reasons for optimism looking ahead to 2022, but it’s also fair to say that 2021 is not a normal year. The Covid-19 crisis will likely look a lot different 12 months from now. So will the effects of the pandemic on the economy. So will the supply chain. With any luck, Democrats might even have an improved legislative record to run on ahead of the next Election Day.

MSNBC’s Chris Hayes made a point on Twitter yesterday that resonated with me: “My unified theory of American social and political life is that we’ve lived through and are living through a once-in-a-century trauma/disruption and the results of that are going to reverberate throughout almost every facet of politics for a while.”

Right. And it’s likely that this once-in-a-century trauma/disruption affected this year’s election results in a great many ways. But as the United States enters a different phase a year from now, the political landscape is likely to look quite different.