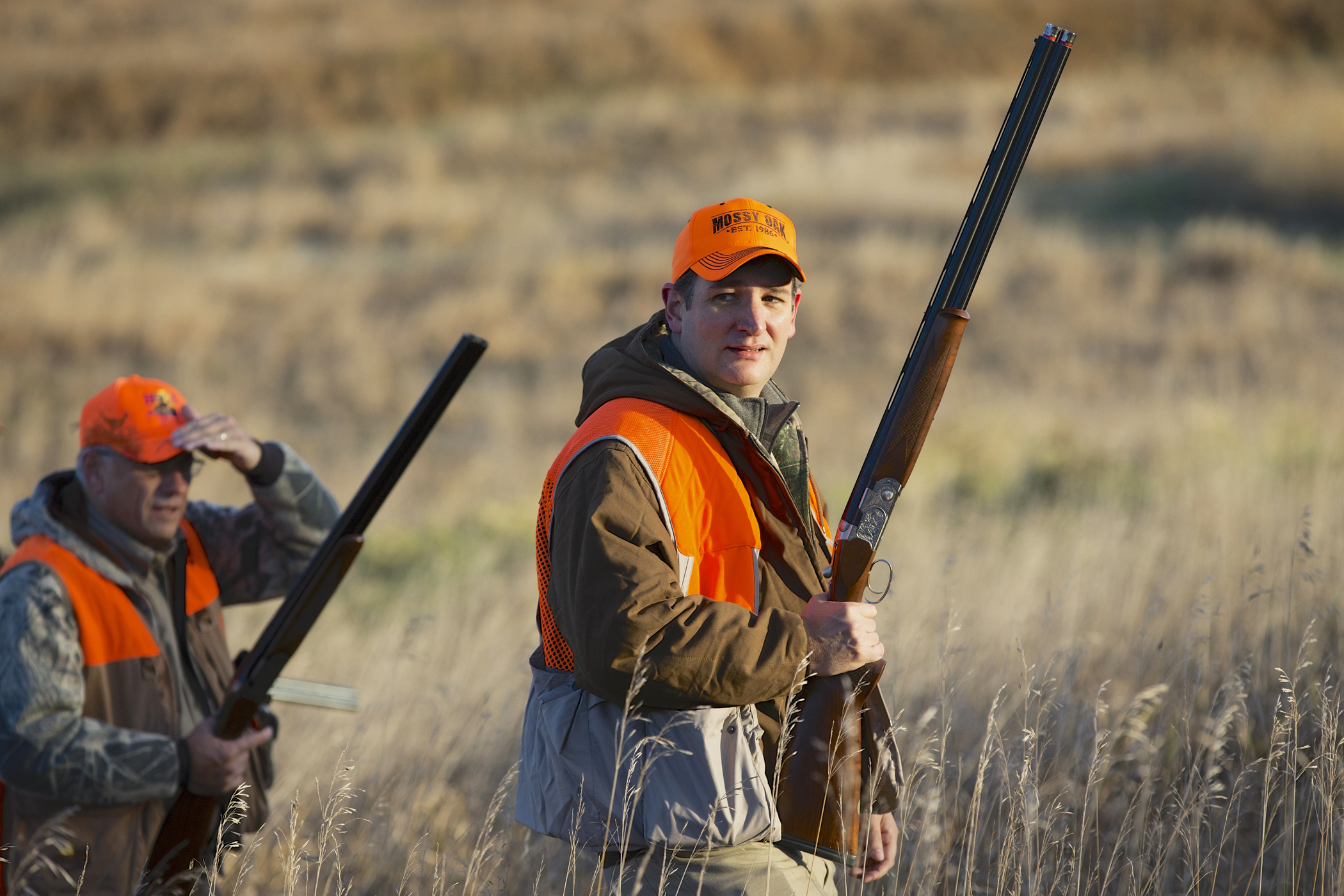 There are 75 days remaining before the Iowa caucuses, and with an unsettled polling picture, Republican presidential hopefuls are looking for every possible advantage. For much of the GOP field, that’s meant wooing Rep. Steve King (R-Iowa), one of Congress’ most ardent anti-immigration voices, and a highly influential figure among right-wing voters in the Hawkeye State.
By most accounts, roughly a half-dozen Republican contenders were in the mix for King’s support, but as MSNBC’s Emma Margolin reported yesterday, only one came out on top.

Republican presidential candidate Ted Cruz scored a major prize in the first-in-the-nation nominating state Monday: An endorsement from one of Iowa’s chief kingmakers, Rep. Steve King. “Ted Cruz has the positive conservative vision for the country that we need to correct the failures of the Obama Administration,” said King in a statement. “When I survey the challenges facing our country, and the slate of individuals who have stepped forward to offer to lead, one man stands out as the courageous conservative whom I believe can restore the soul of America. That man is Ted Cruz.”

The endorsement was accompanied by a YouTube video in which the far-right congressman sings Cruz’s praises.

Not all endorsements are created equal, and I think it’s fair to say King’s announcement matters more than most. Not only does this give Cruz a boost going into the home stretch before the Iowa caucuses, it also gives Cruz’s campaign access to King’s state-based network of conservatives.

It also reinforces the impression that Cruz, for months an afterthought for many 2016 observers, is well positioned to seriously compete for his party’s nomination. Politico had an interesting piece on the senator’s prospects yesterday, published before King’s announcement.

He has more cash than any other Republican candidate. He is organized in every county in the first four voting states. And he has served up one strong debate performance after another. Now, not three months from primary season, rivals concede they have begun to fear Ted Cruz has an increasingly clear path to the Republican nomination. “Anybody who thinks differently,” said an operative with a rival 2016 campaign, “is lying to you.”