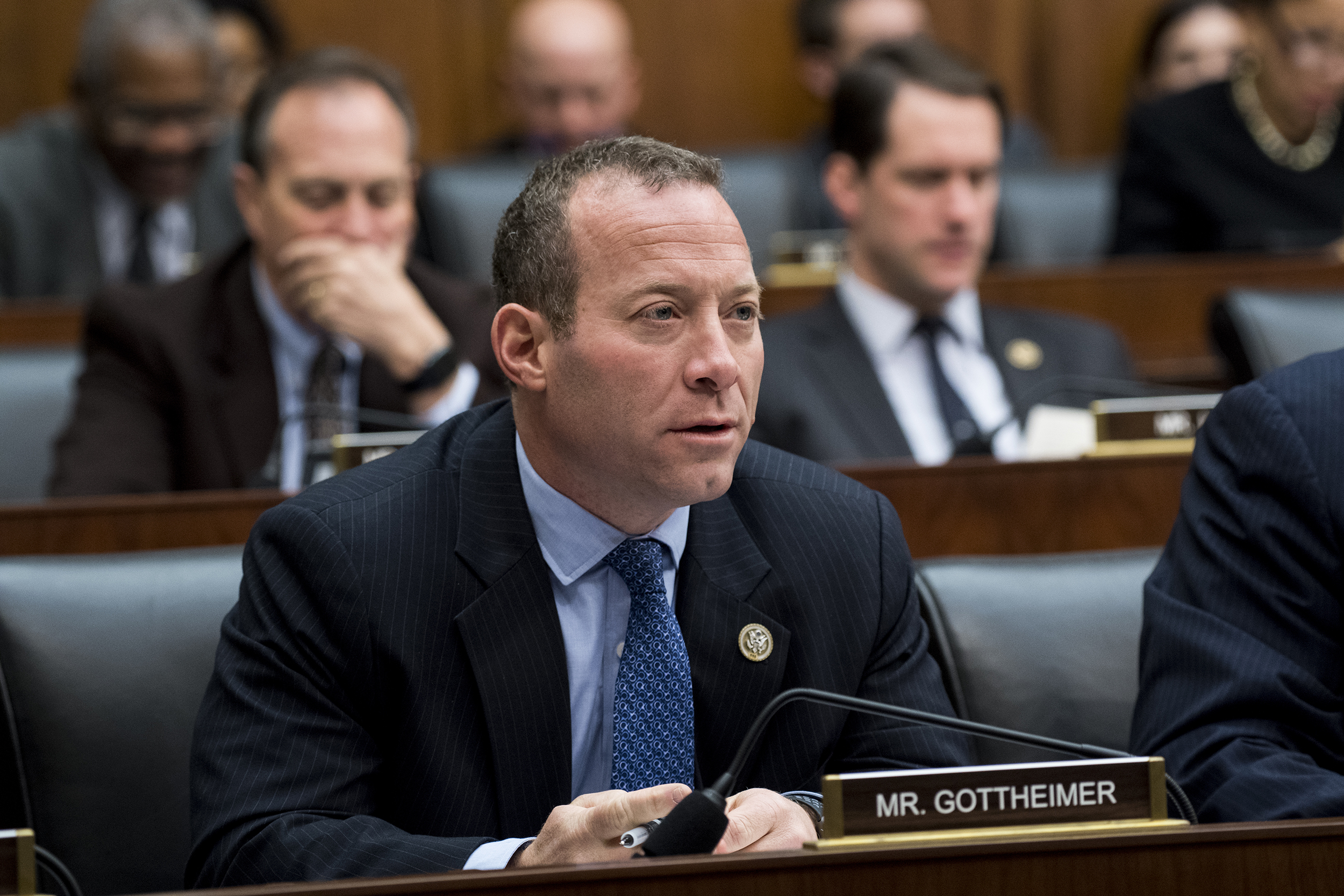 It was supposed to be easy. House Democrats would approve the same budget plan that Senate Democrats passed a couple of weeks ago, at which point the party’s many leaders, contingents, and caucuses could begin difficult negotiations on a $3.5 trillion reconciliation package addressing everything from health care to climate, housing to immigration.

This simple part of the process proved to be far more challenging than expected, when nine House Democratic moderates, led by Rep. Josh Gottheimer (D-N.J.), representing just 4% of their party’s overall conference, threatened to blow up the entire agenda unless they gained greater control of the Democrats’ two-track infrastructure framework.

As of yesterday afternoon, that didn’t quite work out for the centrists. NBC News reported:

The House voted 220 to 212 on a key procedural motion to instruct committees to write the $3.5 trillion bill, which can pass both Congressional chambers without any Republican support. To placate the centrist Democratic holdouts, Speaker Nancy Pelosi committed to a Sept. 27 deadline to vote on the $550 billion Senate-passed infrastructure bill. Every Democrat voted for the measure, and all Republicans opposed it.

For Congress, yesterday’s vote represented the first key hurdle toward advancing both elements of President Biden’s domestic infrastructure agenda. Negotiations will now begin in earnest on crafting the details of the Democrats’ ambitious plan.

But as the dust settles on the recent Capitol Hill drama, it’s worth appreciating the damage Gottheimer and his cohorts have done to themselves — in exchange for very little.

Jon Chait labeled the group of centrists the “Suicide Squad,” while Greg Sargent went with “Sabotage Squad.” Both phrases work nicely. These nine members made a conscious choice to climb out onto a limb in a very public way — complete with a Washington Post op-ed and a great many television appearances — while putting their own president’s legislative priorities in jeopardy.

They did so in the hopes of gaining special leverage, as if these nine members were entitled to exert dominance over the wishes of their many Democratic colleagues.

Their antics did not go unnoticed. TPM noted yesterday, House Democrats from across the political spectrum “are finding it hard to contain their annoyance” and the moderates who threatened the White House’s entire agenda “for no real reason.”

Even other Democratic moderates were irritated. Rep. Susan Wild (D-Pa.), who represents a competitive Philadelphia-area district, characterized the centrists’ strategy as “stupid.”

No one seemed more impressed with the plan hatched by Gottheimer & Co. than Senate Minority Leader Mitch McConnell (R-Ky.) — which probably should’ve been a big hint about the merits of the strategy.

So what are we left with? A small group of House Democrats — none of whom are in the party leadership, none of whom chair any congressional committees — who managed to annoy the White House, their own party’s leadership, progressives, and even other centrists, all over the course of about a week.

That’s not an easy feat to pull off so quickly.

For their trouble, members of this squad are assured of a House vote on the Senate’s bipartisan infrastructure package — though the bill was going to get a vote anyway.

In theory, these moderates may yet gain some leverage, since the chamber is now committed to voting on the bipartisan bill by Sept. 27, and the larger reconciliation package may not be ready before then. But if these House Dems believe that they’ve gained their colleagues’ respect, or that they’ll somehow have greater influence in the future, they’re mistaken.