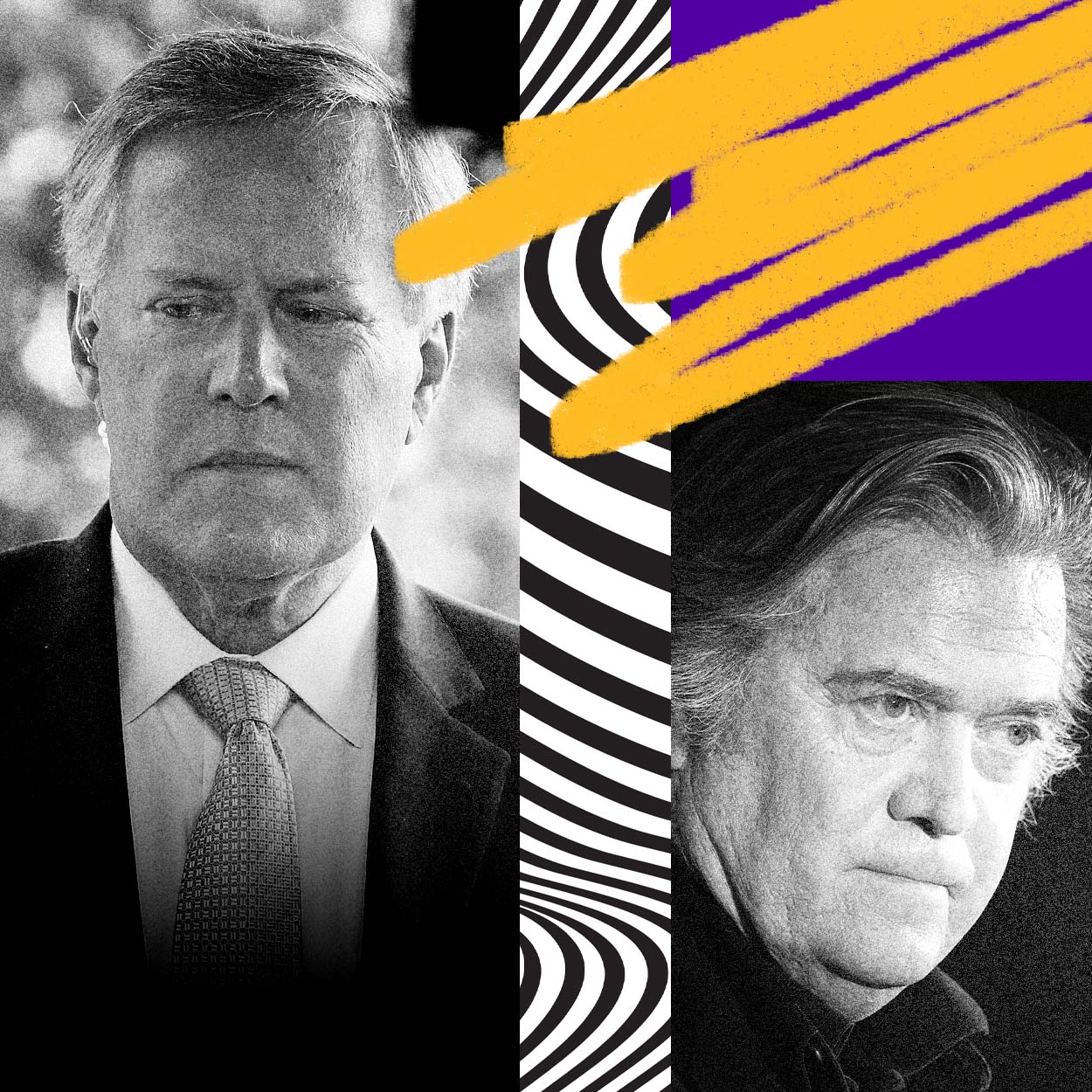 The move should come as no surprise — committee chairman Rep. Bennie Thompson, D-Miss., said Monday that subpoenas would likely be issued “within a week.”

Thursday’s news is a sign that investigators are honing in on Trump confidants who may have aided his administration in fomenting an anti-democratic revolt after Joe Biden won the 2020 election.

The select committee set an Oct. 7 deadline for the documents it requested, and ordered the former Trump aides provide their sworn depositions Oct. 14 and 15.

The committee’s letter to Meadows cited reports that he “engaged in multiple elements of the planning and preparation of efforts to contest the presidential election and delay the counting of electoral votes.”

The letter to Scavino said he was “with the former President on January 5, when he and others were considering how to convince members of Congress not to certify the election for Joe Biden.”

The letter to Patel, former chief of staff to then-acting Defense Secretary Christopher Miller, said there is “substantial reason” to believe Patel has documents that could shed light on the role the Department of Defense played in “preparing for and responding to the attack on the U.S. Capitol.”

The letter to Bannon said the Trump strategist has been “described as communicating with then-President Trump on December 30” and “urging him to plan for and focus his efforts on January 6.”

A statement from the White House on Thursday called the attacks “a dark stain on our country’s history.” ​​White House spokesman Michael Gwin said the Biden administration has been “engaging with Congress” on matters related to the Jan. 6 attack for several months and will continue to do so.

That cooperation is already agitating Trump, who denounced the subpoenas in his own statement Thursday. He vowed to fight them “on Executive Privilege and other grounds;” however, there is no guarantee he’d have standing to make such a claim.

In his statement, Trump also derided the panel as the “Unselect Committee.” No word yet on whether Trump’s insults hurt committee members’ feelings.

Here’s a short, subpoena-themed playlist I made for Team Trump — and you — to mark the occasion: