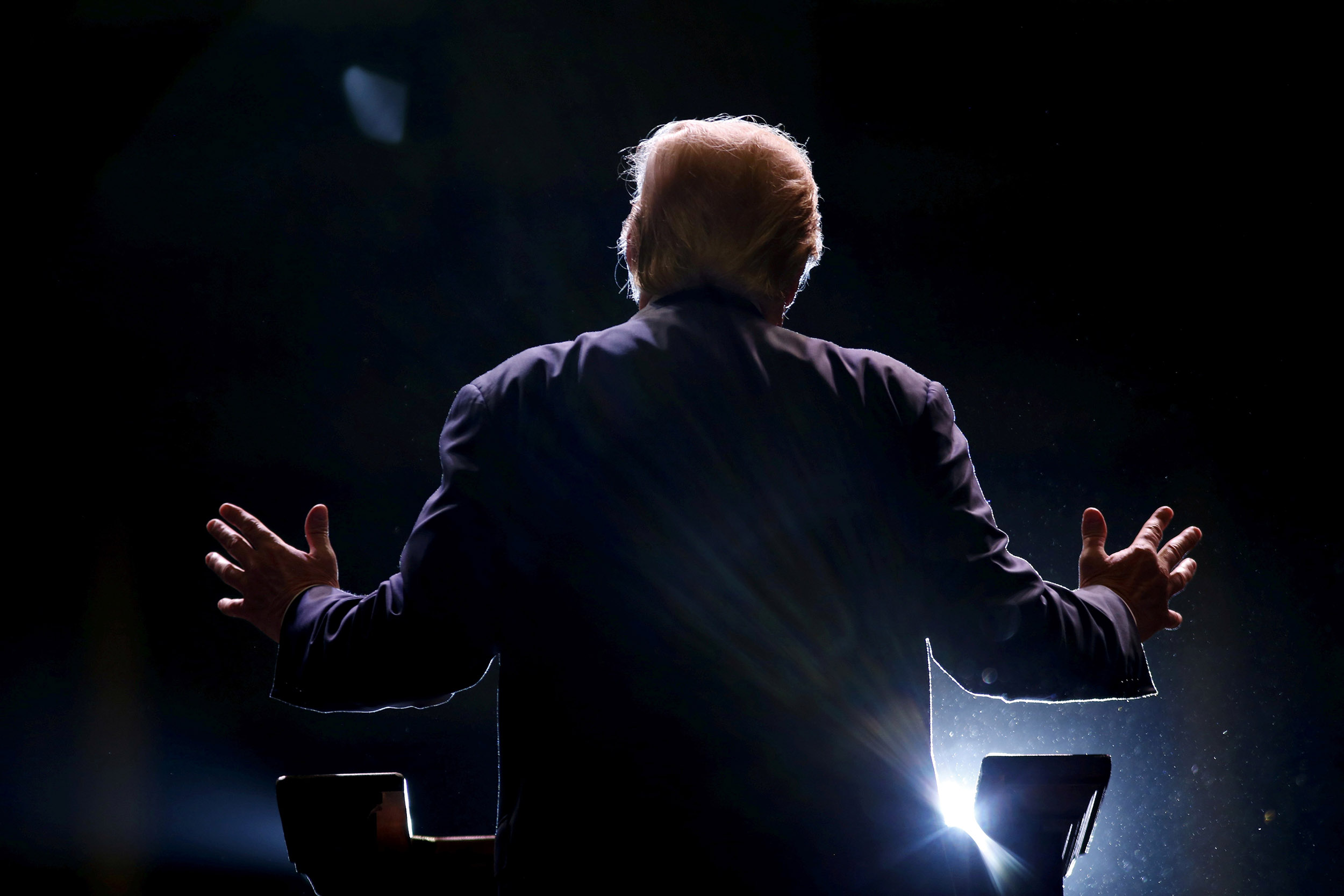 The New York Times took a look overnight at how far Wisconsin Republicans have gone to make Donald Trump happy, which is emblematic of a larger truth.

Wisconsin Republicans have already gone to great lengths to challenge the 2020 election results. They ordered a monthslong government audit of votes in the state. They made a pilgrimage to Arizona to observe the G.O.P. review of votes there. They hired former police officers to investigate Wisconsin’s election and its results. And they have followed the lead of other G.O.P.-controlled states in passing a raft of new voting restrictions, though they are certain to be vetoed by Gov. Tony Evers, a Democrat.

As the Times added, none of this has satisfied the former president. On the contrary, Trump has lashed out at Wisconsin Republicans, accusing top GOP state lawmakers of “working hard to cover up election corruption” and “actively trying to prevent a Forensic Audit of the election results.”

There’s no great mystery here: Trump expects Republican officials in Wisconsin to take steps to make it appear he won their state, despite actual vote tallies showing him coming up short. (President Biden won the Badger State by roughly 0.6%.)

But stepping back, consider the pattern from the last week:

Seven days, seven intra-party attacks. The common thread tying the tantrums together? Trump expects fealty to the Big Lie — and nothing else will do.